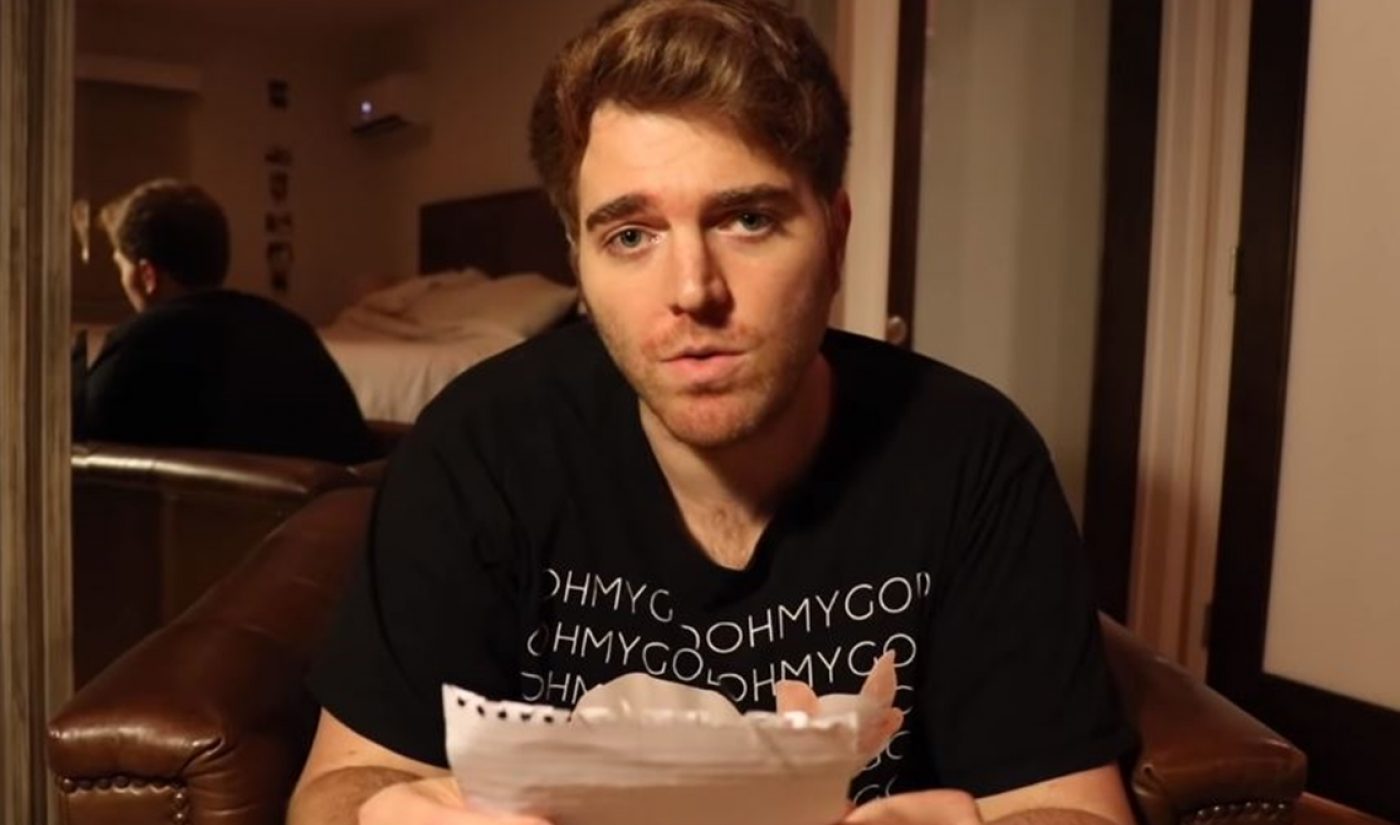 Shane Dawson shared the conclusion to his TanaCon trilogy today, in which the YouTube megastar sat down with the event’s unschooled organizers — storytime queen Tana Mongeau and 21-year-old entrepreneur Michael Weist — to discuss how the convention went wildly off the rails, and how they plan to make things right with disgruntled attendees. The first two episodes of the series caused a massive stir on YouTube and beyond, nabbing 9.7 and 9 million views, respectively.

In the 40-minute-long conclusion (below), Dawson and Mongeau sat down together for a weeping session on the couch before calling Weist — whereupon the two TanaCon proprietors hurl a slew of accusations at one another. Mongeau alleged that Weist falsely assured her that he had everything under control, while Weist says that Mongeau was uninvolved in the planning process, and was out partying in Anaheim as the event went up in flames.

At the end of the video, however, Dawson sits down to reveal his final findings. In terms of the total number of attendees, TanaCon’s contract with Anaheim Marriott Suites — where the convention was held — specified that 1,000 guests were expected, though Mongeau and Weist both said that the Marriott assured them that it could accommodate 5,000 guests, and that 1,000 was “just a safe number.” And despite being billed as a predominantly free event, Dawson claims that TanaCon sold 5,108 VIP tickets at $65 apiece — for a total of roughly $325,000 — while only about 250 free tickets were made available.

Dawson says that all revenues from ticket sales are currently being held by ticketing startup (and TanaCon sponsor) Veeps, with whom Weist signed a disadvantageous contract through his own company, Good Times Entertainment. According to the contract, Good Times (which consists solely of Weist and a handful of interns) would be responsible for any refunds. Therefore, as of now, Weist is technically on the hook for compensating guests.

You can check out the conclusion to the series in full below. Dawson’s final remarks begin at the 37:50-minute mark.