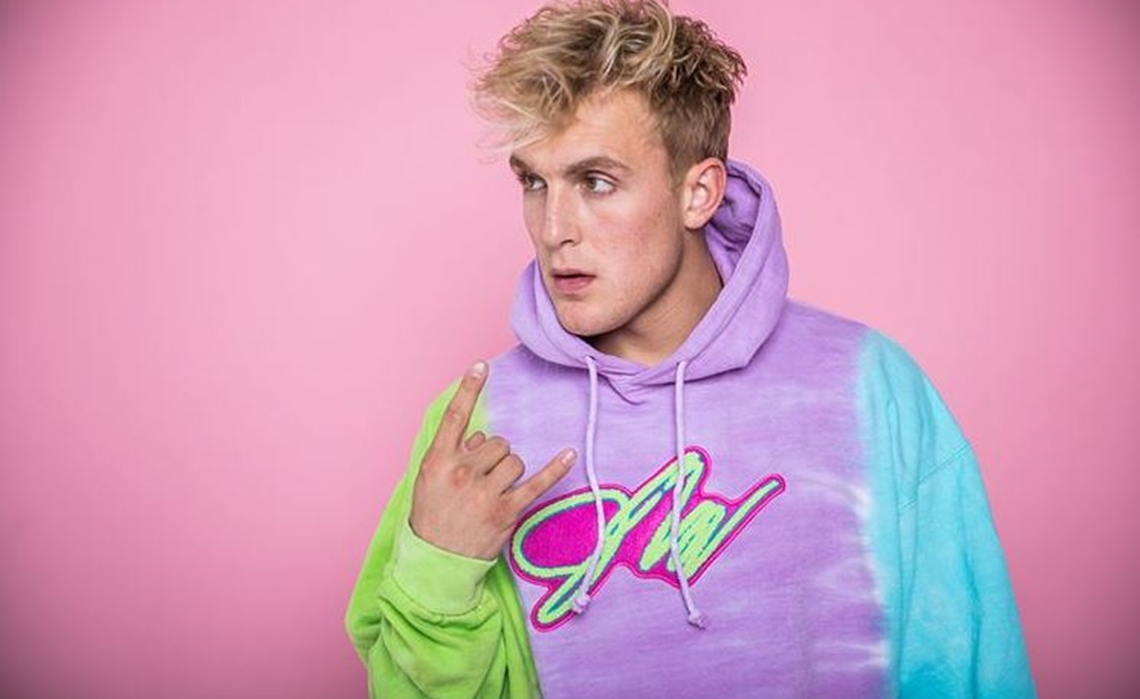 After taking several days to collect his thoughts, Jake Paul is responding to a flurry of departures last week from vlogging supergroup Team 10.

Paul says that throughout his career he has always sought to look on the positive side of things, and, to this end, chalks up the departures of Nick Crompton, Chance Sutton, and former engineering head Drake Rehfeld to natural personal and professional evolution. However, Paul added that as he has sought to take his career to the next level in recent months, he has brought on older business advisers, as well as his dad — “not to run my business and be in charge but simply to look over the shoulders of other people who were in my businesses.”

“That change is what caused friction within the family,” Paul concedes, adding that the new advisers were tapped to propel him toward bigger successes, including in the music industry, thanks to their experience and connections. That said, it doesn’t seem like Paul wants to air grievances with newly-departed members publicly, as he has done in the past. “Yes, there’s drama,” he admits, “but I’ve come to a point in my life in where I just want everyone to succeed. I can grow my tower as big as I want without knocking down anybody else’s tower.”

Check out Paul’s full explanation, which he revealed in a 20-minute-long vlog diatribe over the weekend, below (beginning at the 8:45-minute mark).

Late last week, rumblings began to emerge that Paul’s dad, Greg Paul, was at the center of the rift, after he got into a heated Twitter exchange with Crompton, who was a noted member of the group as well as Team 10’s former COO. Greg Paul seemed to allude that the consternation was a result of a standard business audit, which Crompton characterized as verbal abuse.

BUSINESS 101. If anyone has an issue with an internal business audit , there is usually a reason why and no matter what an opinion might state, the fact is that 2+2 = 4.
Hope y’all have great day! I’m loving this Ohio sunshine!!

But nobody had an issue with you auditing? People had issue with being verbally abused, watching their coworkers be fired around them and not being kept in the loop. Business 101, communication. Everytime you publicly post to try make myself or the team look bad, I will respond. https://t.co/Pif3Us4Shi