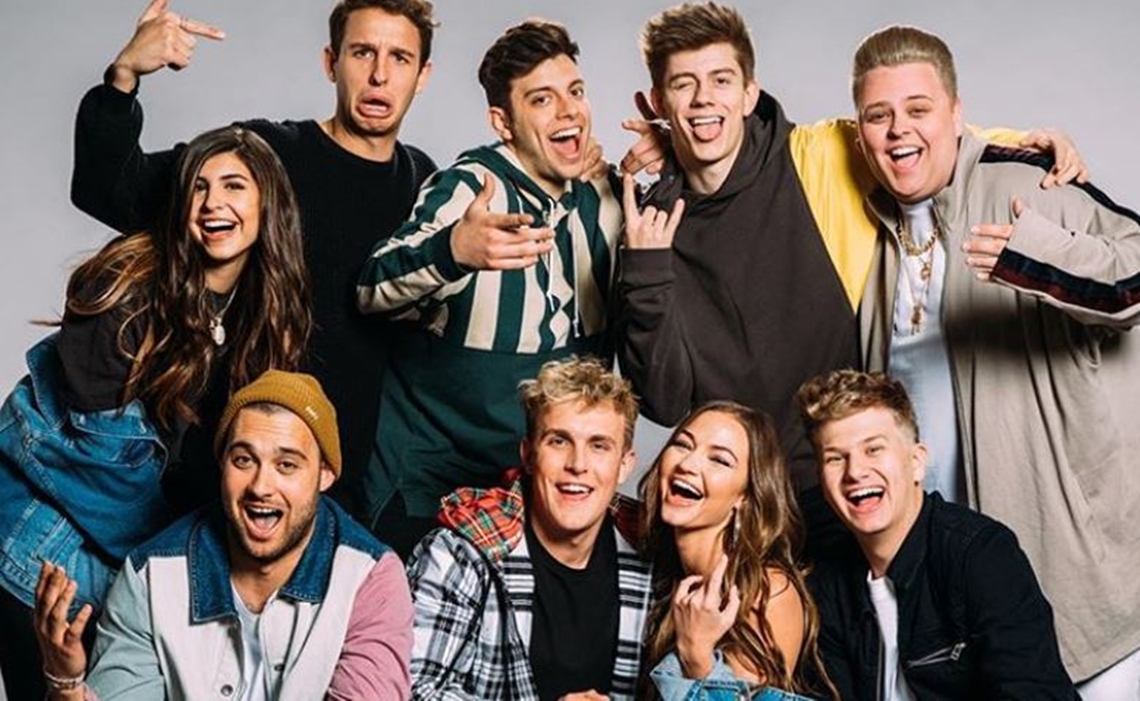 Team 10 Exodus Continues With Departure Of Its Head Of Engineering

Yet another staffer has left Jake Paul’s Team 10 — though this time it isn’t one of the group’s front-facing members but instead a key behind-the-scenes engineering employee.

Drake Rehfeld, who formerly served as Team 10’s head of engineering, has departed the company, as spotted by We The Unicorns. Unlike the lengthy missives compiled by former COO Nick Crompton and personality Chance Sutton in the wake of their respective departures, Rehfeld settled for a simple tweet. He has been named CEO of San Francisco photo effects app startup Splish Creative, and thanked the “awesome people” at Team 10 for the opportunity.

Some personal news: Friday will be my last day as Head of Engineering at @Team10official

I’m moving to San Fransisco to work on @SplishCreative full time on Saturday. It’s been awesome working at Team 10 alongside some awesome people, but now it’s time for my next adventure 🎉

During his one-year tenure at Team 10, Rehfeld led project and engineering management for all of the company’s digital properties, including Paul’s Edfluence social media course and the Lit Snowball Fight app. Prior to joining Team 10, Rehfeld was a research engineering associate at Snapchat.

Paul has yet to respond to a flurry of departures in recent weeks — including Crompton, Sutton, Tessa Brooks, and The Martinez Twins — or announce any replacements. Team 10’s current roster is down to Paul, Erika Costell, Kade Speiser, Chad Tepper, Anthony Trujillo, Justin Roberts, and Ben Hampton.