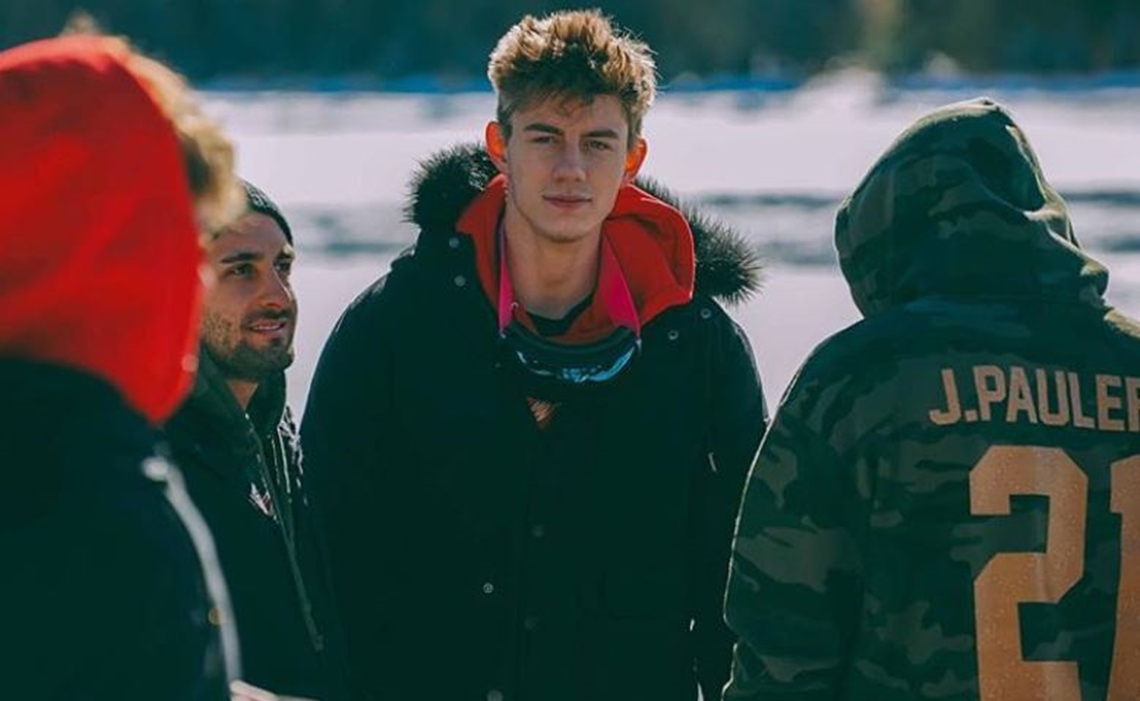 Could a full-on Team 10 exodus be afoot? Days after Team 10 COO and creator Nick Crompton announced his departure from Jake Paul’s infamous vlogger collective, yet another prominent member, Chance Sutton, is following suit.

Twenty-one-year-old Sutton was formerly one-half of the Chance And Anthony channel (2.6 million subscribers) alongside Anthony Trujillo, who will remain on Team 10.

Sutton explained that he is quitting Team 10 to build a solo career. “I believe it is in the best interest for the future of my career that I start to focus on myself,” he wrote in a message to fans on Twitter (below). Like Crompton, Sutton also put out the call to prospective collaborators: “If any investors are interested, feel free to reach out.” Sutton has known both Paul and Trujillo since high school — which is how he was recruited onto Team 10 in the first place — and says he continues to think of them both as brothers. “No matter where life takes us, we will always have our bond.”

Paul has yet to respond to the annoucement.

Sutton adds that he still plans on “doing the things I love, such as streaming and producing content for everyone that supports me” — adding that he wants to “grow and develop myself in the gaming space, as it’s a huge passion of mine.” In recent weeks, Sutton has taken to streaming Fortnite on the Chance And Anthony YouTube channel as well as on Twitch under the moniker FrostyT10G. He also has a burgeoning acting career, and is set to appear in the forthcoming AwesomenessTV-produced Hulu series All Night.

Team 10 will kick off a national tour later this month, and it remains to be seen whether Paul intends to fill the slots recently vacated by Crompton and Sutton. Other popular creators to have quit Team 10 in recent months include Tessa Brooks and The Martinez Twins.