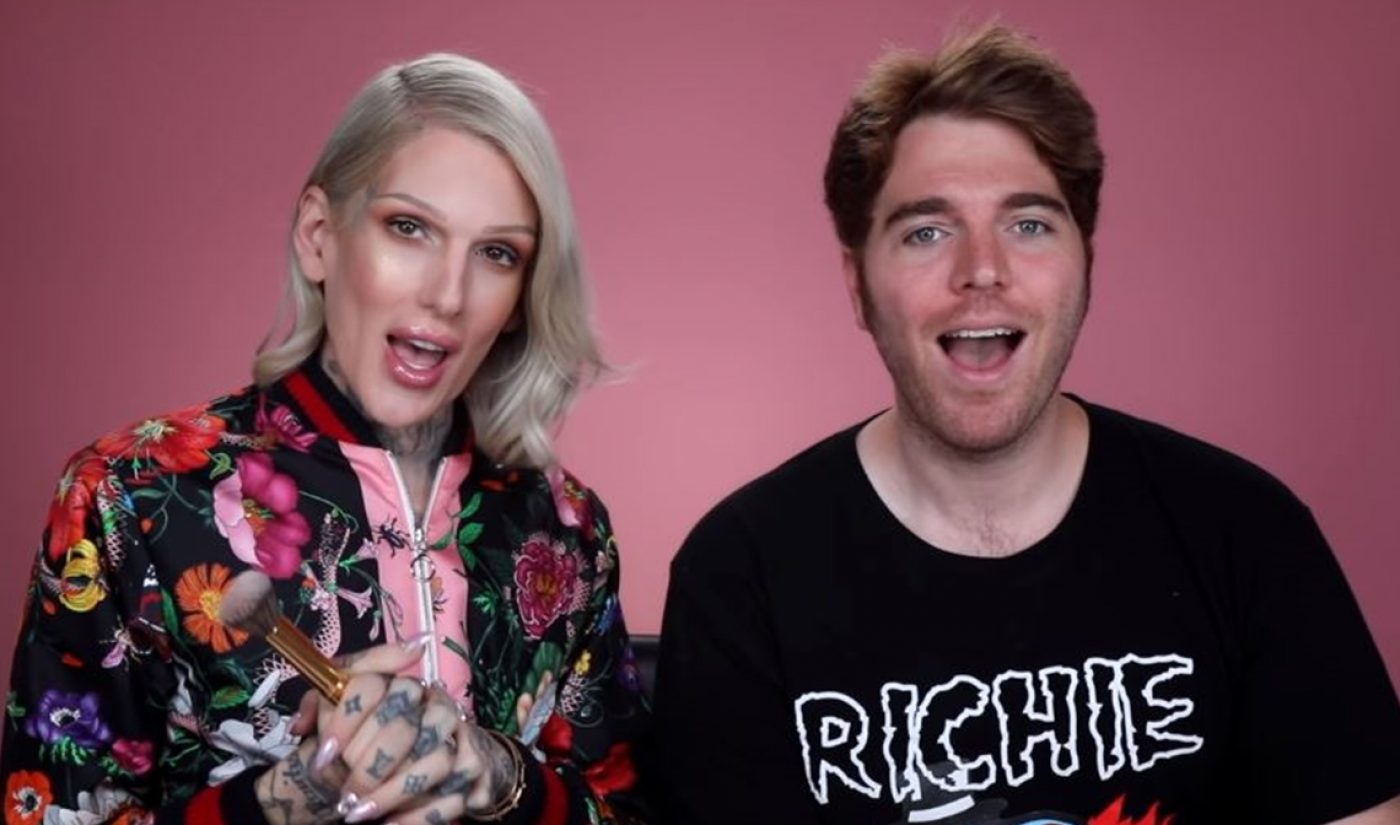 After helming several widely-lauded long-form series on his channel — about fellow creators Bobby Burns and Bunny ‘Graveyard Girl’ Meyer, as well as a riveting investigation into the TanaCon debacle — YouTube veteran Shane Dawson is turning a lens on beauty creator and cosmetics entrepreneur Jeffree Star.

Dawson’s next five-part series is titled The Secret World Of Jeffree Star, and episode one is set to debut on Wednesday. According to a trailer shared by Dawson on Twitter (below), the series will chronicle Star’s beginnings as a musician — until he forfeited those ambitions in order to launch his YouTube career and an eponymous makeup line. In the trailer, Dawson gets his makeup and hair done in Star’s likeness, and appears to visit Jeffree Star Cosmetics‘ sprawling warehouse space.

Thirty-two-year-old Star hails from Orange County, Calif., and has today amassed 8.5 million subscribers. His channel is home to beauty product reviews, tutorials, and other lifestyle vlogs. Star, who has long been celebrated for his androgynous aesthetic, is one of several male beauty gurus that has risen to renown on YouTube in recent years alongside Manny MUA, Patrick Starrr, and James Charles.

Dawson’s long-form series have pushed the boundaries of YouTube, garnered millions of views per episode, and reinvigorated his long career. That said, it would appear as if the money has failed to follow suit. Over the weekend, Dawson put out the call for sponsors on the Star series. And earlier this month, after MTV complimented his work, Dawson asked the network to “give me my own conspiracy show so I can stop making no money on them on YouTube.”

This isn’t the first collaboration for Dawson and Star. They have created a total of four videos together thus far, including Reacting To Hate Videos last year and Wearing Walmart For A Day, which Star posted last week.