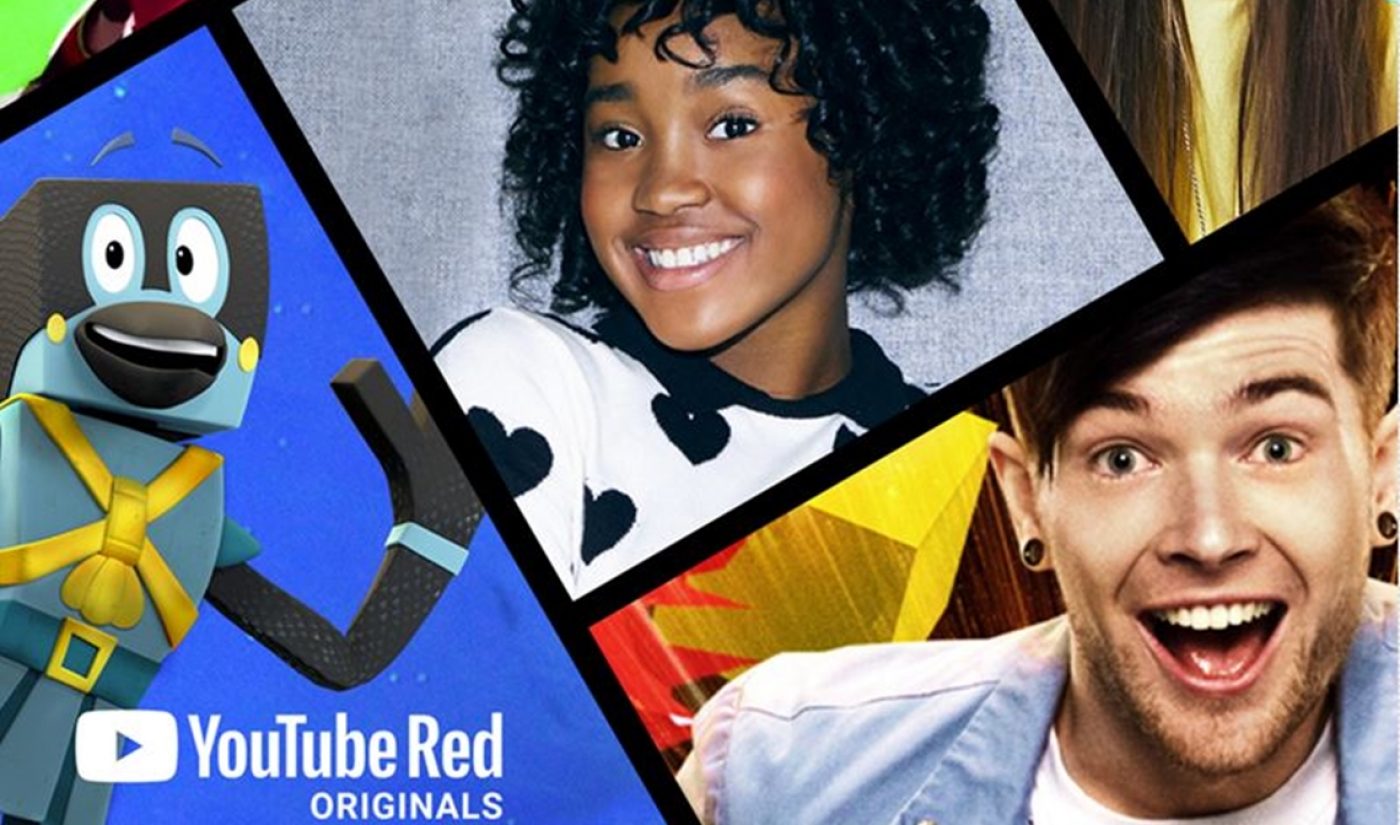 In an appearance at a conference earlier this month, YouTube CEO Susan Wojcicki referred to subscription service Red as “really a music service” — which raised eyebrows given that the offering’s buzziest component has been a growing roster of original shows and feature films, including a Step Up reboot and forthcoming Karate Kid sequel series.

Now, Bloomberg reports that Google will hold its production budget for YouTube Red at the the current level for the next two years — which is said to be “a few hundred million dollars.” It is unclear whether this will impact a separate fleet of ad-supported originals that are also in the works. But the static budget for Red is notable given that competitors like Netflix and Amazon are exponentially increasing their multi-billion dollar budgets annually — to the tune of $6 billion and $4.5 billion in 2017, respectively.

The fact that YouTube may choose not to ramp up its Red spend indicates that it may be refocusing resources on its live television service, YouTube TV, as well as a forthcoming music subscription product, per Bloomberg.

YouTube’s chief business officer, Robert Kyncl, told the outlet in a statement that, “YouTube Originals are a driving force for YouTube Red, and we have a full slate of originals already planned for 2018 and 2019. While we don’t comment on speculation regarding our budgets, you’ll see us continue to invest heavily in original programming as we ramp up our overall efforts to promote YouTube Red over the next year.”

While YouTube is an enormous business estimated to have clocked roughly $15 billion in advertising, its subscription services aren’t substantial contributors to the bottom line. Reports have surfaced that YouTube TV has amassed 300,000 subscribers since its launch last April. YouTube Red, meanwhile, is only available in a handful of countries thus far — though Wojcicki said that it will expand into 100 additional markets this year. Bloomberg reports that the company is sitting on as-yet-unannounced originals for those countries.