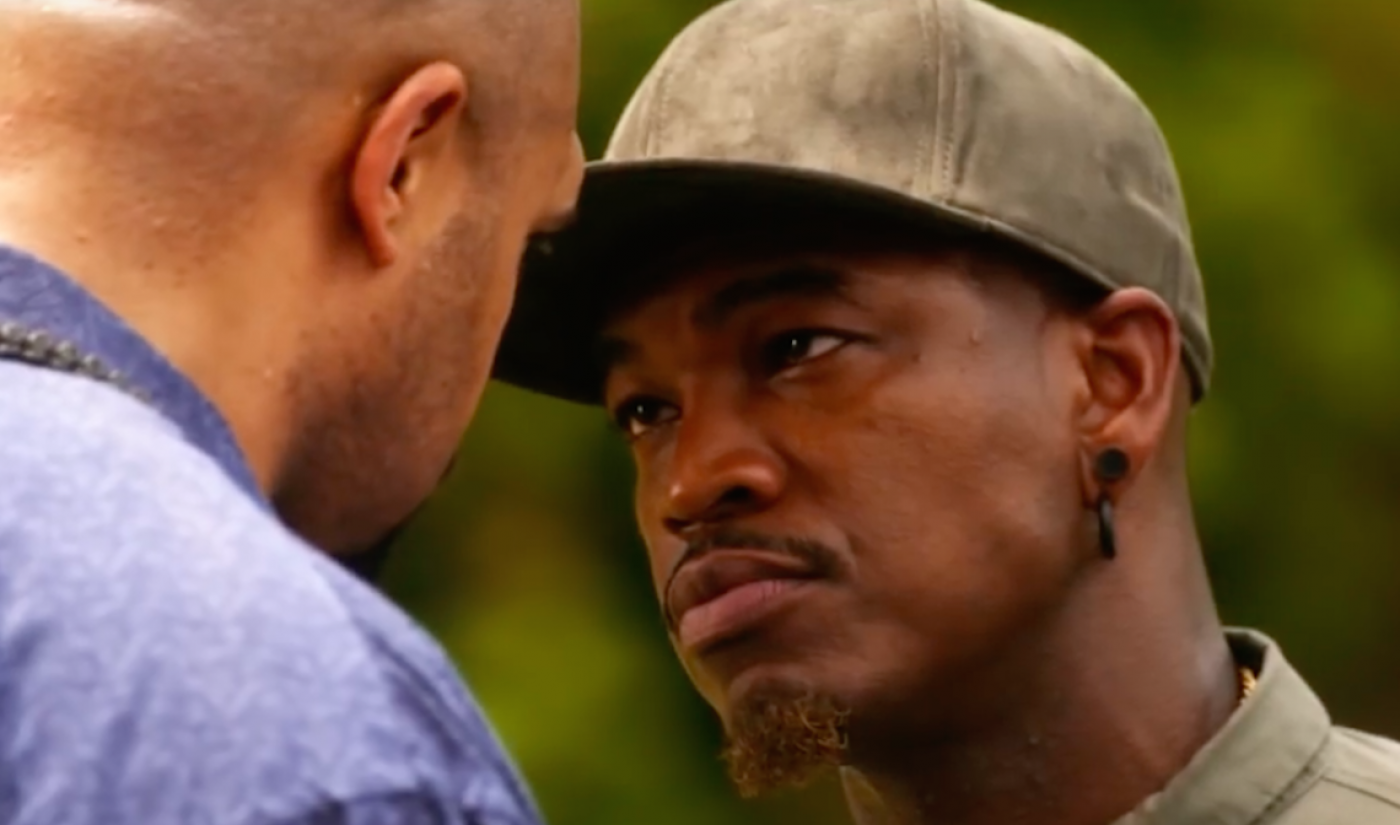 Step Up: High Water, a new, original series from the Step Up movie franchise starring Ne-Yo, will premiere on January 31 next year on YouTube Red. The full trailer posted today on YouTube:

Produced by Channing Tatum and Jenna Dewan Tatum, leads of the original Step Up film, the series will span 10 episodes. Other producers on the series include Adam Shankman, who also produced the franchise’s feature films, along with Meredith Milton, Jennifer Gibgot, and Holly Sorensen, who created the series and will also serve as the showrunner.

Singer/actor Ne-Yo ranks as the show’s most famous cast member. He plays the founder of the (fictional) Atlanta performing arts high school where the series takes place. Lauryn McClain (Tyler Perry’s Daddy’s Little Girls) and Petrice Jones (Play the Devil) play two of the leads, twins who move from Ohio to Atlanta and dance their way through High Water Performing Arts School. Naya Rivera of Glee also appears in the series as a high school administrator.

Lionsgate produced Step Up: High Water for YouTube Red, where YouTube CEO Susan Wojcicki described the series as one of Red’s most ambitious projects to date in June 2017. It was originally slated for a premiere this past summer. Now, it will join other scripted YouTube Red series like Escape the Night, YouTube star Joey Graceffa’s murder mystery series, and Ryan Hansen Solves Crimes On Television, starring Samira Wiley of Orange is the New Black fame.