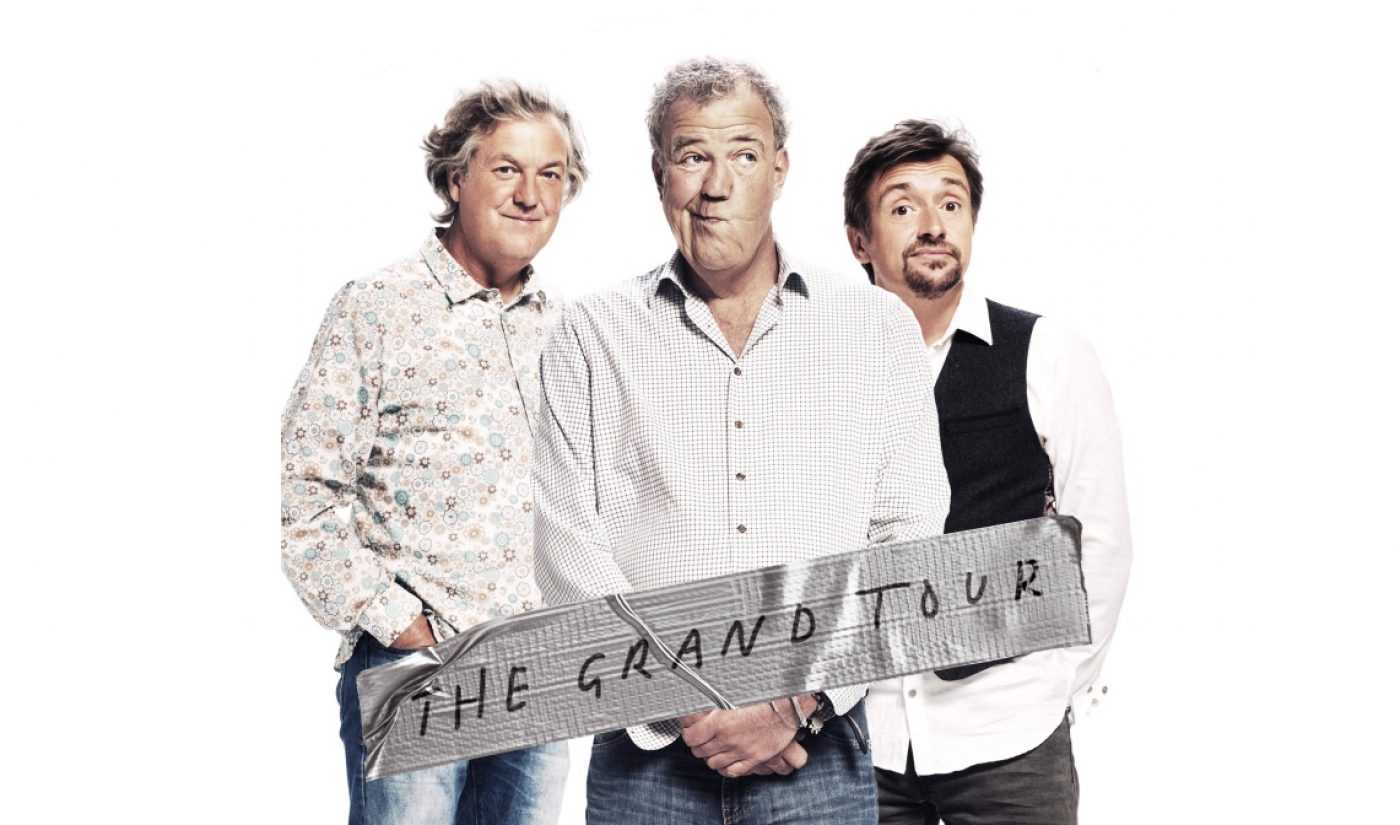 Netflix, which expects to spend $6 billion on original programming in 2017, is shelling out for top-of-the-line shows at an incredible rate. Amazon, we have now learned, is not too far behind. According to a report from JP Morgan analysts, which was cited by Business Insider, the digital retailer is estimated to spend $4.5 billion on video in 2017 as it looks to bolster its expansion both domestically and abroad.

Amazon’s big boost to its video spend comes just months after it announced its expansion into more than 200 regions, thus establishing itself as a major international player in the streaming video space alongside Netflix. In looking to acquire bigger-name projects with its growing budget, Amazon has kept one eye on the global market by adding shows and movies that will play well overseas. It spent a reported $250 million, for example, on three seasons of the Top Gear successor The Grand Tour, which has since become one of its biggest hits around the world.

At the same time, some of Amazon’s big-money deals are aimed at domestic subscribers. The clearest example is its deal for the streaming rights to the NFL’s Thursday Night Football slate, for which the retailer paid a reported $50 million.

Business Insider notes that the $4.5 billion figure would be more about two-and-a-quarter times the amount of money HBO spent on its programming in 2016. The obvious winner in this content boom will be viewers, who will gain even more shows and movies to add to the embarrassment of riches they already have. Amazon’s latest original programming deal, announced today, is a two-season order for The Marvelous Mrs. Maisel, from Gilmore Girls showrunner Amy Sherman-Palladino.