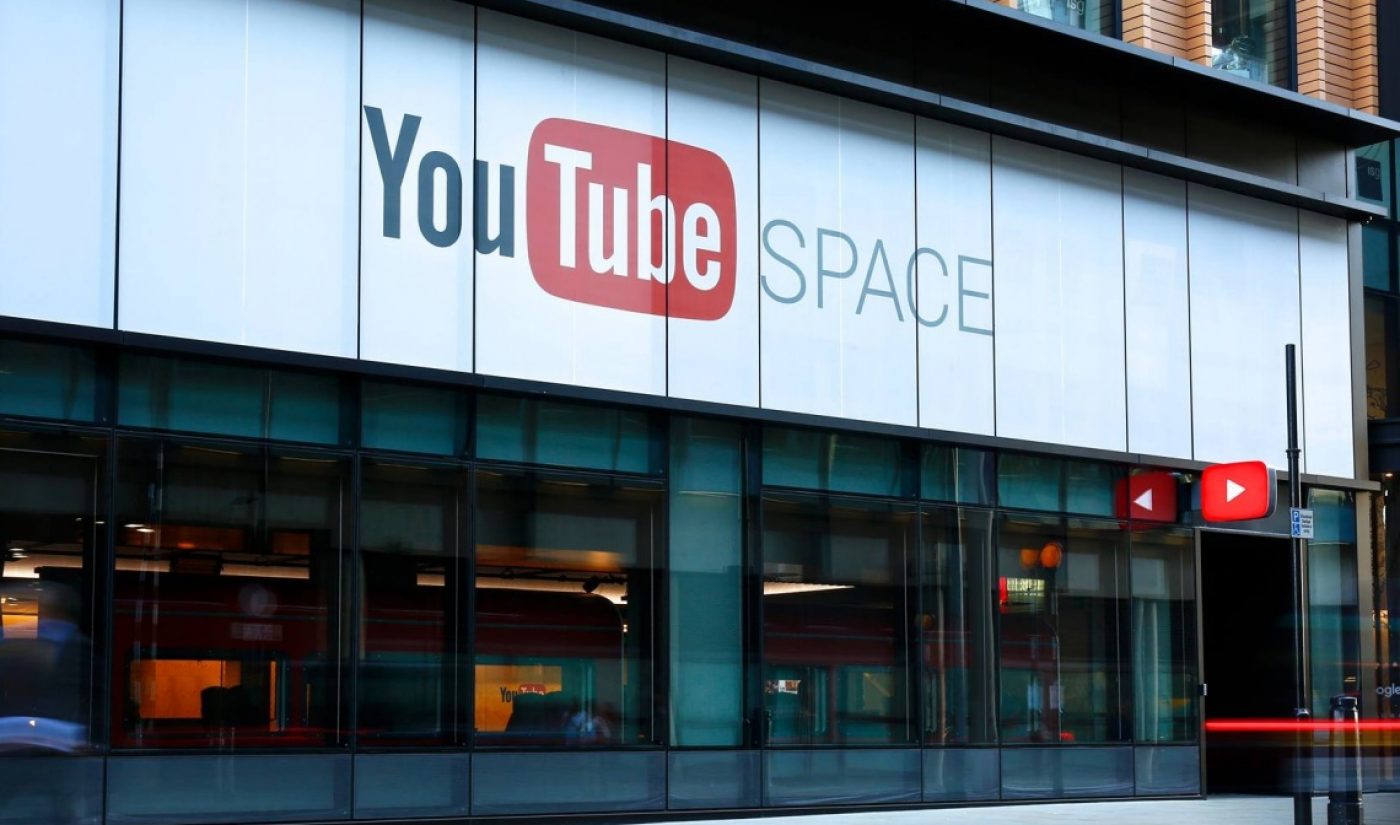 The next music service YouTube plans to launch is taking shape. A report from Bloomberg has shined light on a platform that is tentatively titled Remix. Slated to launch in March, Remix is YouTube’s latest attempt to challenge popular streaming services like Spotify and Apple Music.

Remix appears to be the result of the consolidation of Google Play Music and YouTube Music, which have become closely linked over the course of 2017. Lyor Cohen, a recording industry big-shot who YouTube hired as its head of music last year, said in July that the union of Google-owned music teams will ultimately result in “one offering” for consumers.

YouTube currently offers a streaming music platform as part of YouTube Red, its $9.99-per-month subscription option, but as that service has shifted its focus to original video content, YouTube is looking to create a new destination based around music videos. Remix, which would feature a combination of audio and video content, could potentially bring in a lot more revenue for artists and rights holders. Labels have long complained that the low royalties generated by YouTube represent a “value gap” that must be addressed.

One of the big three labels, Warner Music, has agreed to bring its library to Remix, Bloomberg said. The video site is believed to be in negotiations with Universal Music Group and Sony Music, and it is also dealing with Merlin, a consortium of independent labels.

YouTube has long struggled to craft a music destination that suits its video-based library, the desires of the streaming audience, and the wishes of labels. Beginning around 2013, the video site spent several years crafting a service called YouTube Music Key, which was ultimately woven into YouTube Red. Perhaps Remix can finally be the platform that makes YouTube a true competitor in the world of streaming audio.