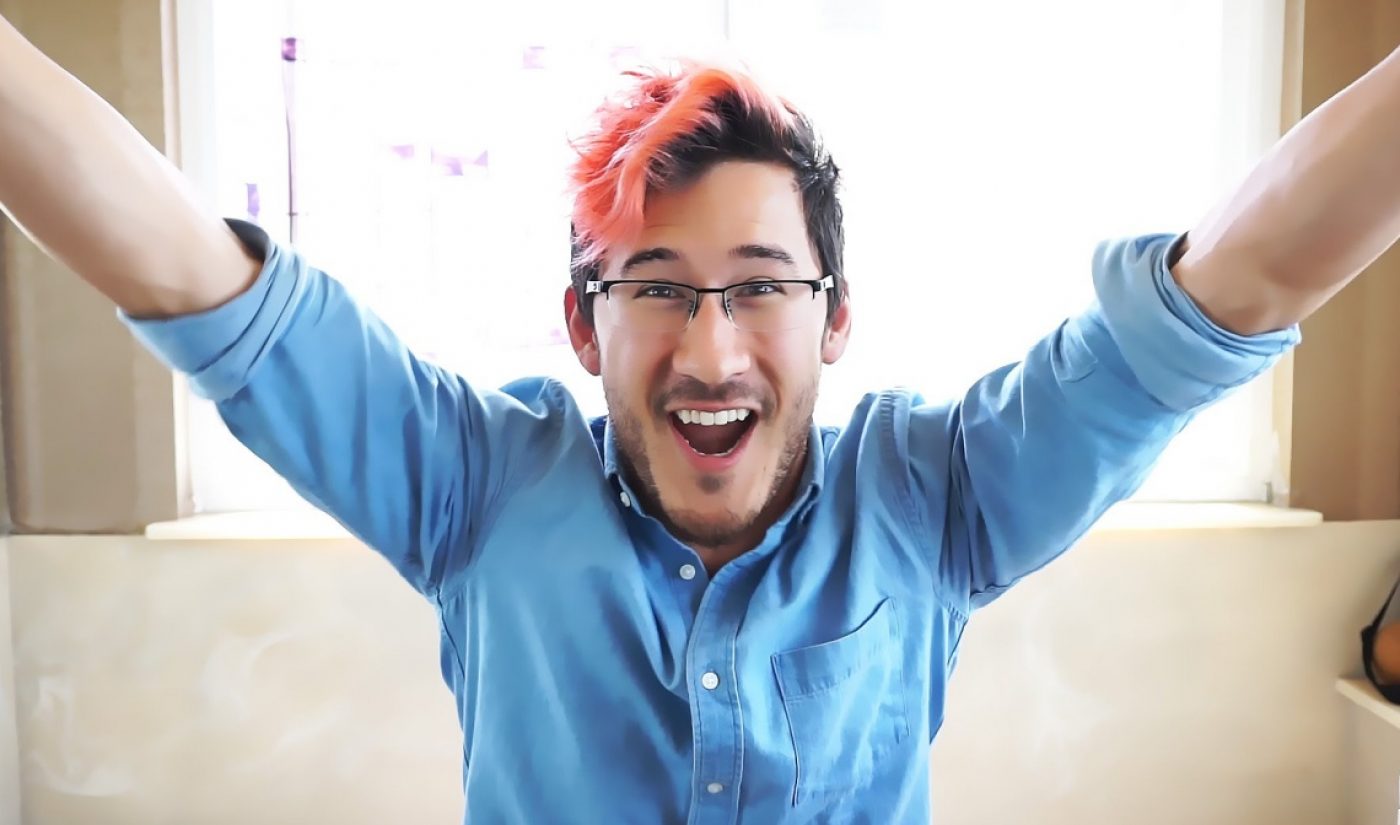 How much ad revenue does YouTube generate? That’s a question observers have been asking for years, and they’ve never received a straight answer from Alphabet. The Google holding company has yet to reveal YouTube’s earnings during its quarterly reports, but one analyst believes that may soon change — and he has an idea of how much the video site is worth.

Colin Sebastian of R.W. Baird told a group of reporters that he thinks Google will soon reveal YouTube’s value in order to boost its own stock price. According to his personal estimate, the video site is “probably a $15 billion business.”

As reported by Business Insider, Sebastian thinks that the mysterious nature of YouTube’s revenue is causing Google to be undervalued. He compared the Mountain View-based tech giant to Amazon, which for years did not reveal the revenue gathered by its Amazon Web Services branch. Once it did, its stock price rose 14%.

“Our view is that Google will provide a YouTube number, if not this year, then likely next year,” Sebastian said. “They may want that AWS moment in which the market can assign a…multiple to YouTube. YouTube is probably a $15 billion business, and yet they don’t disclose that number.”

If YouTube’s revenue does indeed total $15 billion, it would leave the video site with room to grow into other analysts’ estimates. In a 2016 report, for example, Eric Sheridan of UBS anticipated YouTube would reach $27 billion in revenue by 2020.

If Google were to reveal YouTube’s value, it would take the guesswork out of these estimations. And for us reporters, it would make Alphabet’s quarterly reports a lot more exciting.