Netflix Plans To Fund Its Increased 2018 Content Budget With Additional $1.6 Billion Of Debt 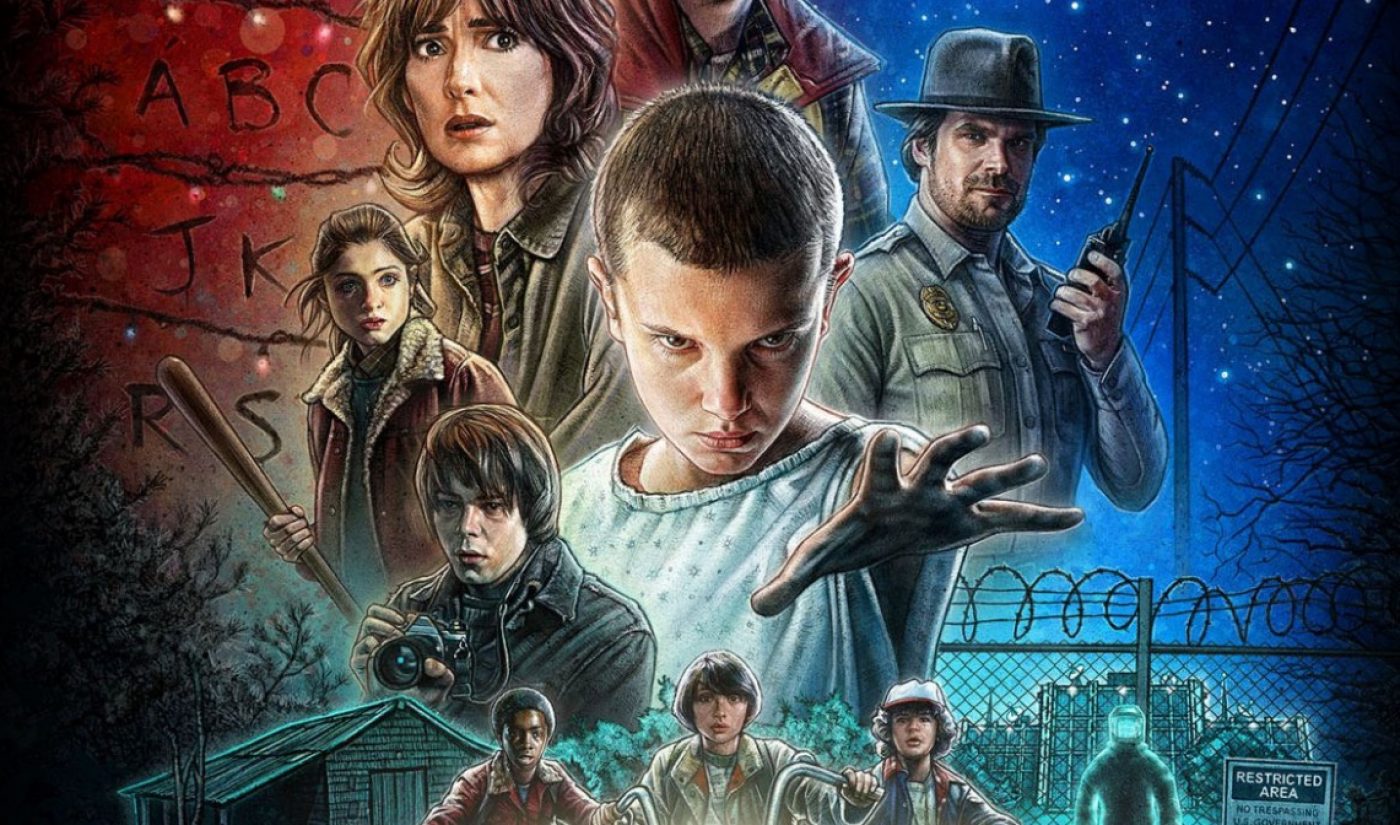 As Netflix accelerates its plan to dominate America’s viewership, it is putting itself deeper into the red. The streaming service has announced that its planned uptick in content spend will be financed by an additional debt offering of $1.6 billion.

Netflix’s debt will allow the streamer to keep pace will the $8 billion content bill it could run up in 2018. In the company’s most recent letter to shareholders, CCO Ted Sarandos mentioned a yearly budget that could pontentially reach that size. In doing so, he put forth a bigger estimate than the one he offered earlier this year. Back in August, he pegged Netflix’s potential 2018 content commitment at $7 billion. Both of those figures are larger than the $6 billion Netflix will reportedly spend on content in 2017.

Variety, citing Netflix’s latest earnings report, said the company’s current debt stands at $4.89 billion. “We anticipate financing our capital needs in the debt market as our after-tax cost of debt is lower than our cost of equity,” Netflix said in the report.

Netflix’s commitments to content and its resulting voyage into the red are both massive investments, but the company continues to support its voracious appetite for shows and movies by continuing to pick up new subscribers across the globe. Back in the second quarter of this year, for example, it blew past the expectations of prognosticators, adding 5.2 million new customers across the globe.

Whether Netflix’s debt will catch up with it remains to be seen, but viewers will get to see a lot of new shows and movies in the meantime. Big name Netflix originals on the horizon include the second season of Stranger Things (pictured above), which is due out on October 27.