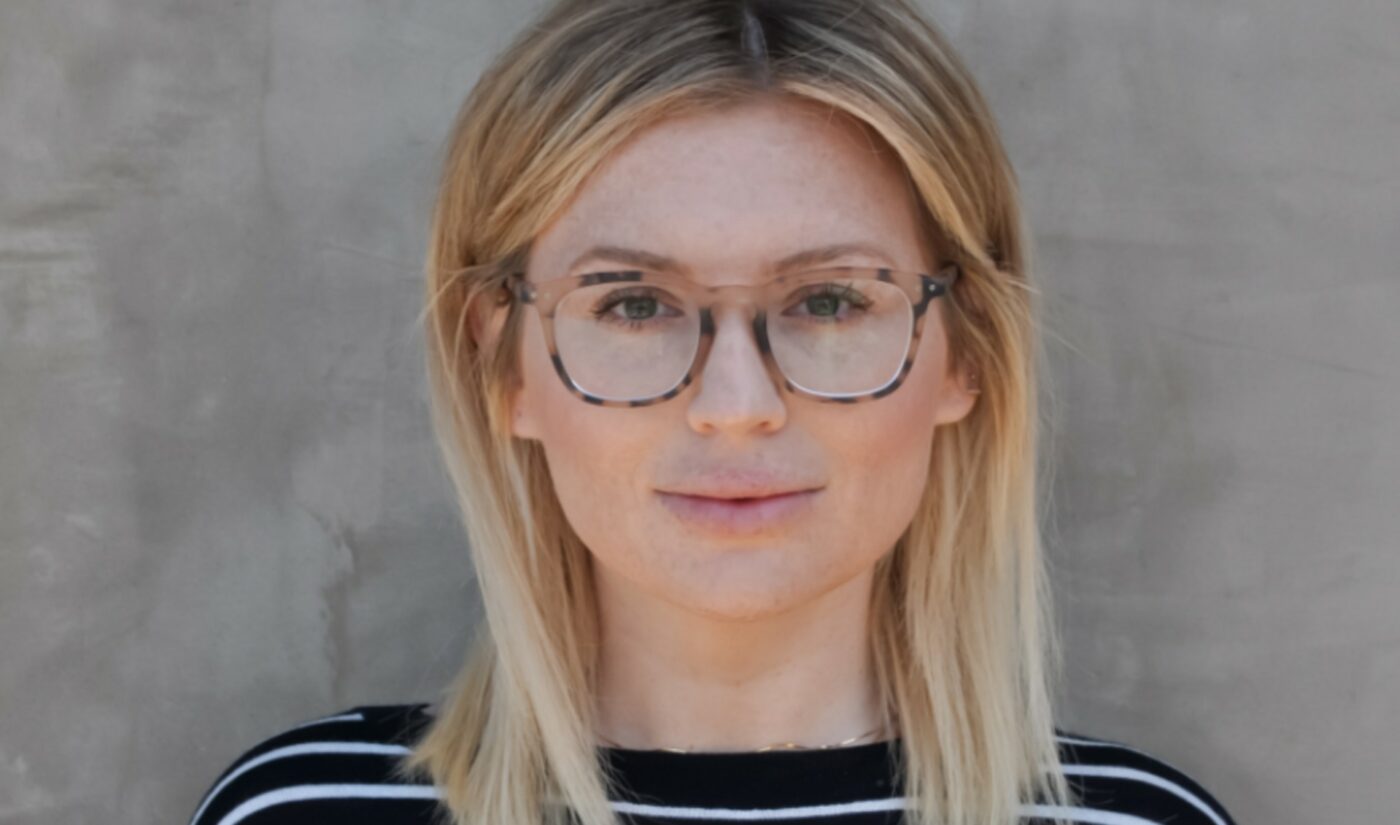 The creator and entrepreneur Josh Richards has announced a new hire for his just-formed content studio, CrossCheck.

CrossCheck was founded by Richards (who serves as CEO) and his business partner, Michael Gruen (president), and marks a joint venture with Unrealistic Ideas — the production company founded by the actor Mark Wahlberg, his longtime manager Stephen Levinson, and filmmaker Archie Gips. CrossCheck will focus on creating content focused for Gen Z, with Unrealistic providing development and production resources.

The one-month-old company has now hired Brianna Solo as its director of development. In this role, Solo will help source and develop content ideas to bring to market. Once a project is sold, she’ll work with network partners to further development and production.

Prior to joining CrossCheck, Solo worked at NBCUniversal, serving as a development coordinator for its Bravo and E! networks.

All told, CrossCheck counts four employees, Gruen says. In terms of its slate, the company has three game shows that are ready to be pitched, one tween-centric scripted series, two docuseries, and one project to which Richards’ close friend and colleague, Griffin Johnson, is attached. In terms of distribution outlets, Gruen says, the studio is in talks with streaming and social media platforms including Paramount+, Peacock, Snapchat, Facebook, and YouTube.

Richards rose to renown as co-founder of the now-disbanded TikTok collective Sway LA, whose parent company, TalentX Entertainment, was recently acquired by esports firm ReKTGlobal. Richards has flexed his entrepreneurial muscles via a number of startup investments. He also hosts a podcast with Barstool Sports founder Dave Portnoy called BFFs, and is the co-founder of his own energy drink company, Ani.