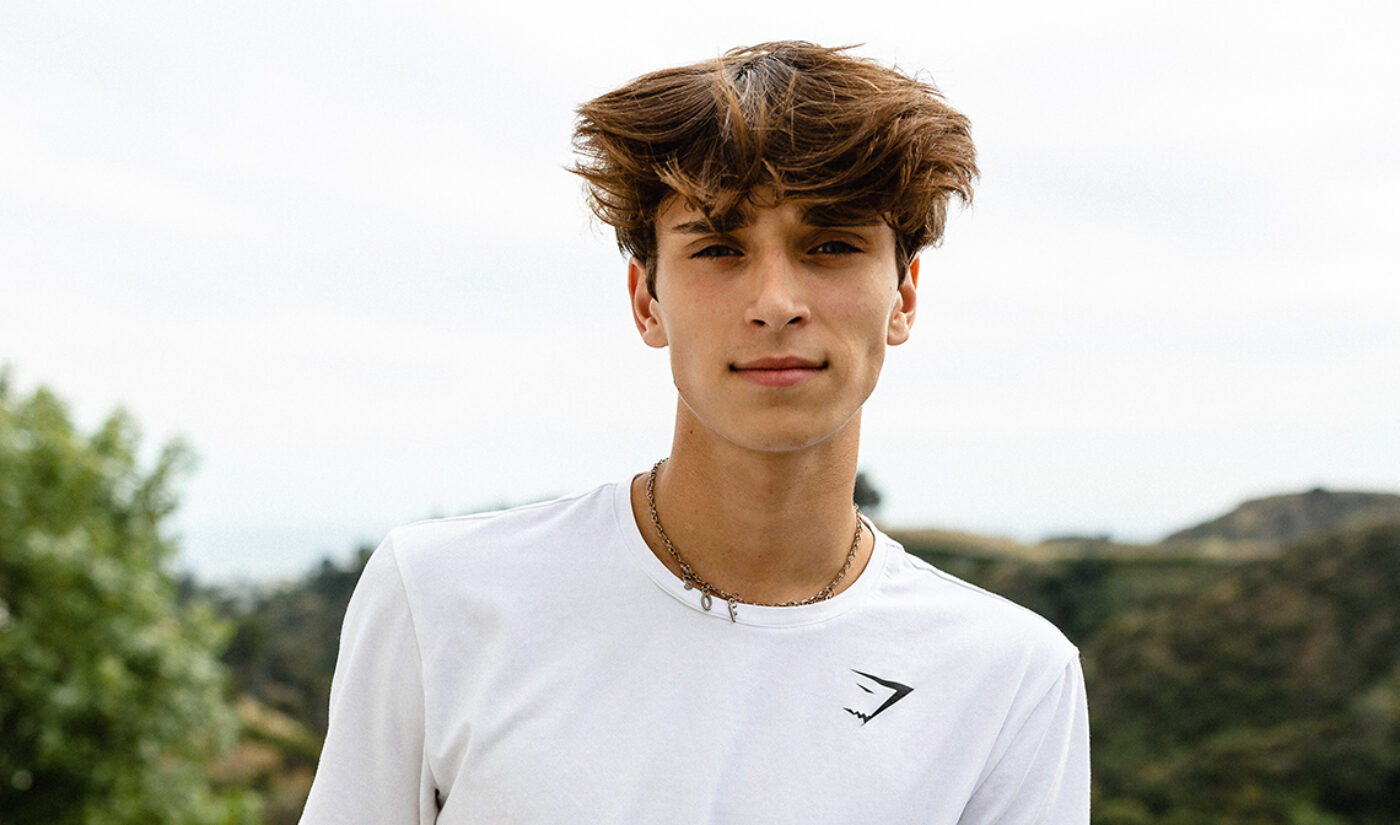 Sway House TikToker and TalentX cofounder Josh Richards has teamed up with Mark Wahlberg’s production company Unrealistic Ideas to launch his own studio focused on content for Gen Z.

Joining Richards on the CrossCheck Studios team is fellow TalentX cofounder (and its VP of talent) Michael Gruen, who will serve as the new venture’s president. Richards, who’s 19 and has more than 24 million followers on TikTok, is CEO.

CrossCheck Studios has “already put together a full slate of material and is continuing to actively scout new projects,” it says. It currently is not releasing details about the slate, but says its general content goal is to become the “premier venue for internet-native creators.”

“I am impressed with Josh and all of the things he’s already accomplished,” Wahlberg said in a statement. “We are looking forward to being in business with him and joining forces with CrossCheck Studios.”

In his own statement, Richards said, “It’s an honor to partner with Mark Wahlberg and the team at Unrealistic Ideas. This is a real passion project for me that I’m going to pour my heart and soul into. We’re going to have a lot of fun along the way and build something great together.”