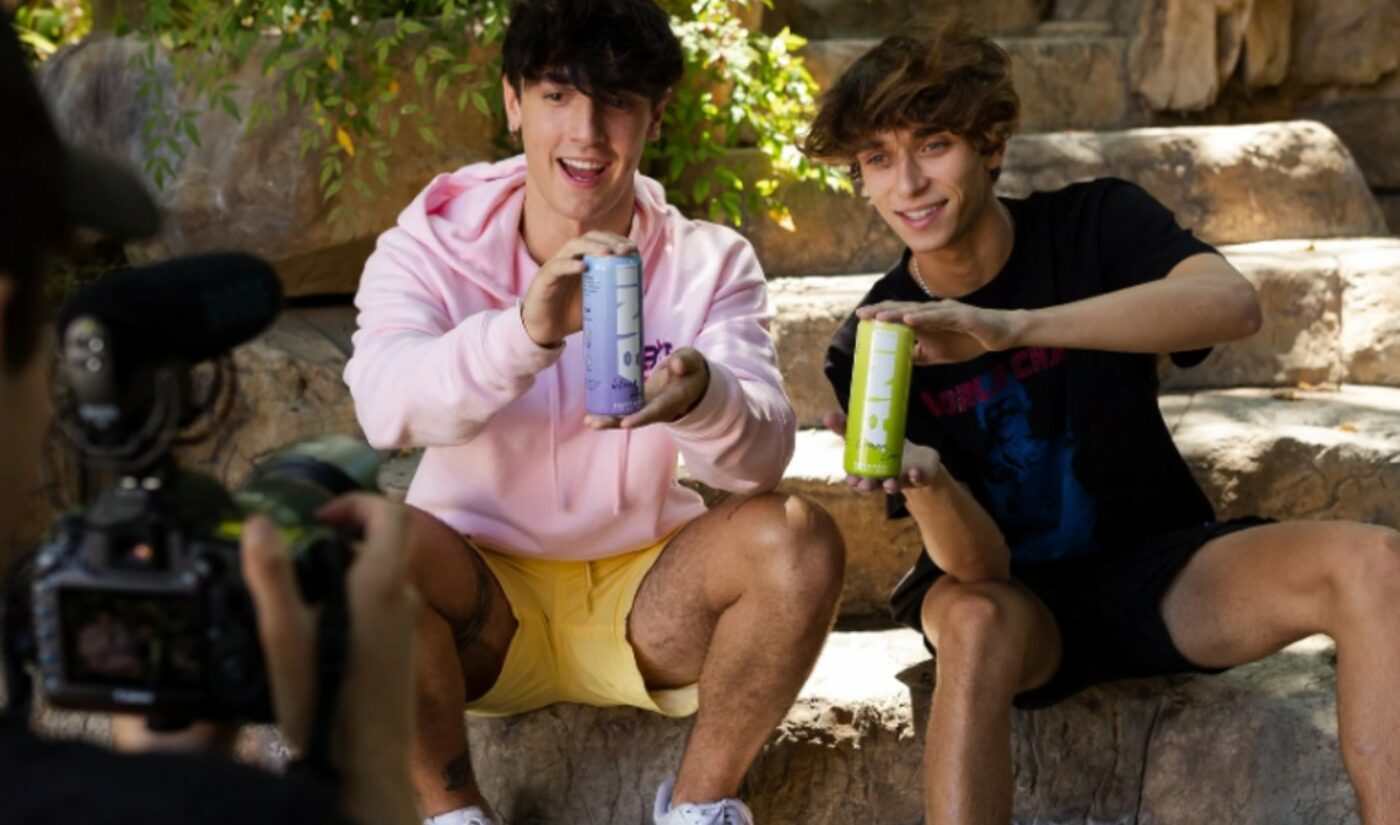 Fresh off the announcement that he’s joined TikTok competitor Triller in a corporate and creative capacity, digital multi-threat Josh Richards has announced his next entrepreneurial venture — an energy drink company dubbed Ani Energy.

Richards co-founded the company with several of the team members at TalentX Entertainment — the digital talent management company that he also co-founded, and which works with some of the top creators on TikTok. Joining him on the Ani venture are TalentX’s CEO Warren Lentz, VP of business development Michael Senzer, and VP of talent Michael Gruen. Other partners at Ani include Sway House creator Bryce Hall (pictured above with Richards) and the entrepreneurs Evan Burns and Daniel Fine.

Advertised to boost energy and sharpen focus — without the inevitable caffeine crash — Ani is formulated with B vitamins and green coffee beans, according to the company. Ani will launch for pre-sale “soon” — and arrive wide in late September — with black cherry and lemon lime flavors, and additional varieties to follow.

“Josh Richards is redefining what it means to be a Gen-Z digital creator,” Lentz said in a statement. “This is not a typical white label model; this is a brand new company. Josh and the team developed the formula from scratch with the intention of offering Gen-Z a lifestyle energy drink that resonates with them — a true alternative to Diet Coke or Red Bull. He’s showing creators everywhere what it looks like to be a real entrepreneur and leverage the community and trust they have developed with their fans.”

In addition to being named chief strategy officer at TikTok rival Triller, where Richards will implement livestreaming and monetization products, the 18-year-old is also a burgeoning musician, having just signed a recording contract. 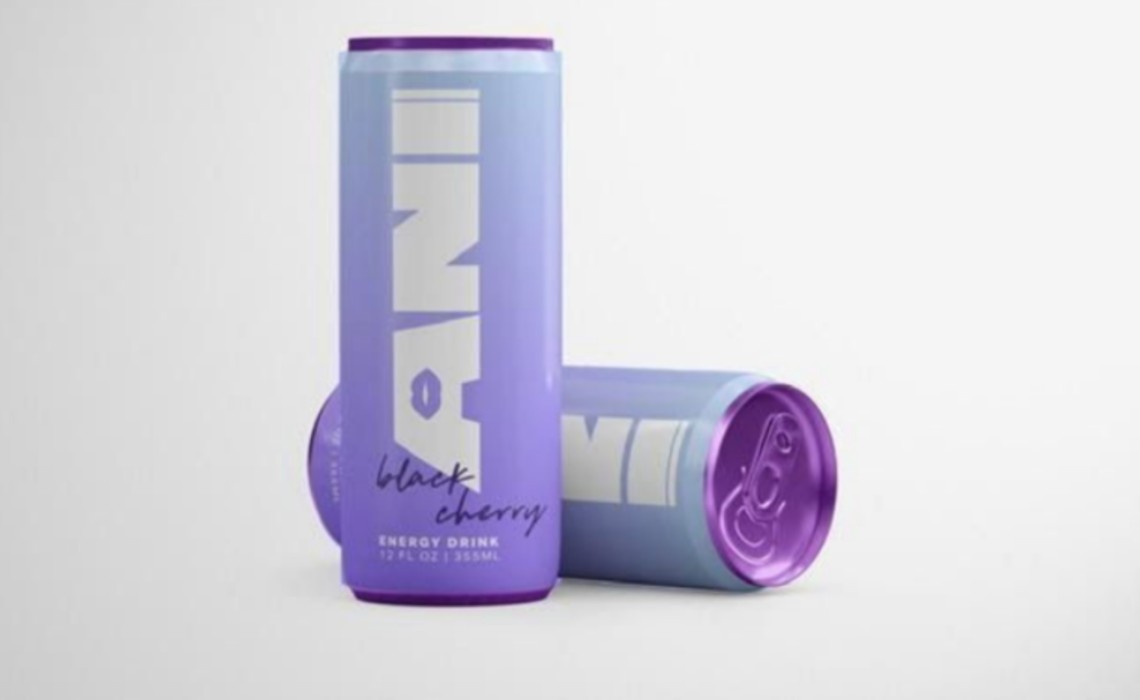