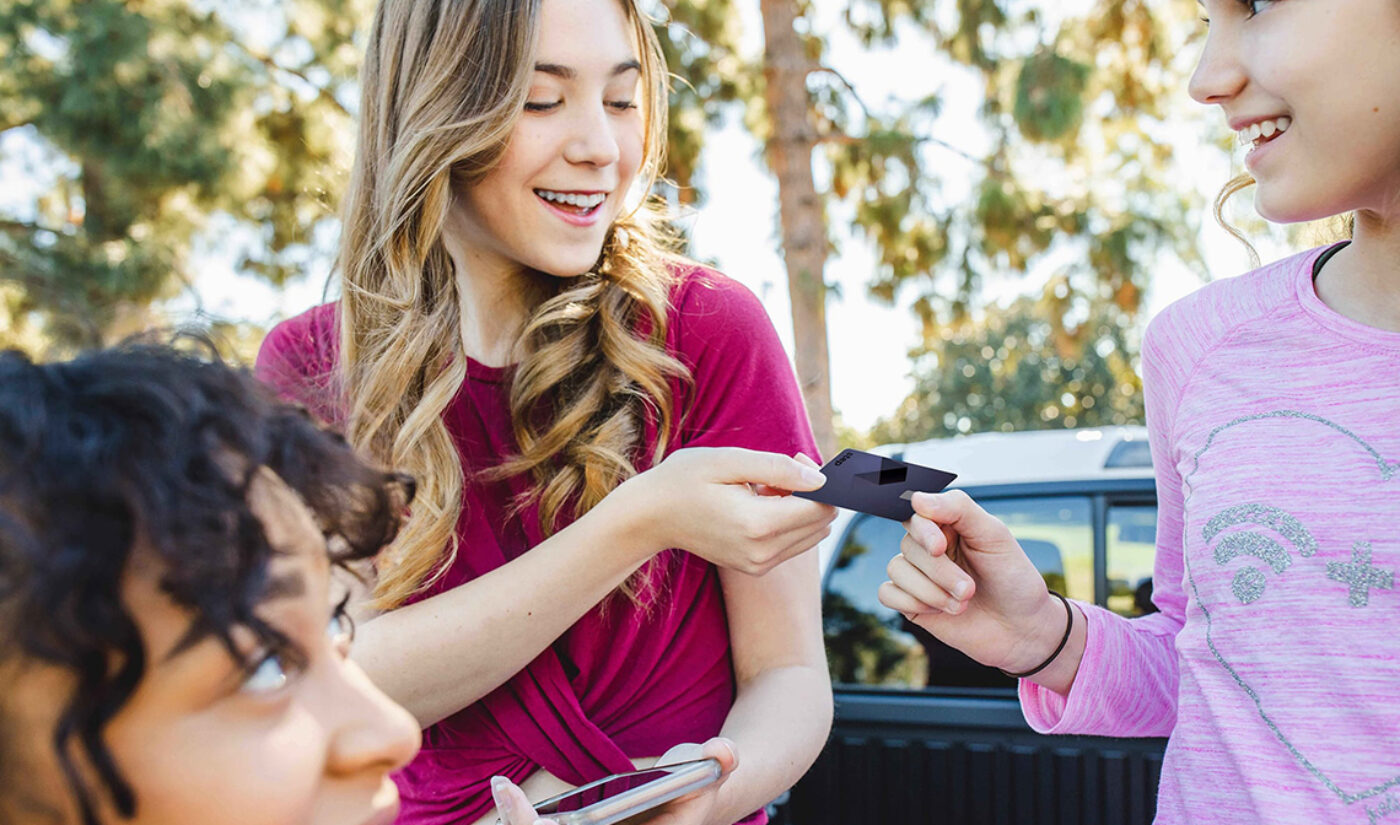 “We’ve seen explosive growth since Step’s launch a few short months ago and we’re thrilled to be helping so many teens and families tackle money management,” CJ MacDonald, Step’s founder and CEO, said in a statement. “The rapid adoption of Step reflects the evolving needs of today’s teens and we’re really excited to be working with partners like Alex and Josh to help push our financial literacy movement even further.”

Step’s flagship product is the Step Card, a type of debit-credit hybrid that only lets teens spend what’s in their account, but still functions like a Visa credit card: each time it’s used, it counts the expenditure as a credit card “bill” that’s instantly “paid off” with the amount in the account. This allows Step Card users to build credit before they turn 18, without the danger of debt that can come from using traditional credit cards.

Nineteen-year-old Richards, who’s put money into numerous businesses over the past six months, said he invested in Step because it has “done an incredible job of tapping into the teen market by creating authentic and engaging conversations across popular social media platforms.”

He added, “I truly never thought I would see a day where teens were actively talking about their banks on social media.”

In his own statement, Rodriguez added, “As someone who grew up with limited resources, financial literacy has always been a mission that resonates with me…Step is the kind of toolt hat can empower young people by helping them understand personal finance and money management.”

Step did not disclose details of Richards’ and Rodriguez’s investments. It did reveal that it also recently closed a venture debt deal with San Jose-based Bridge Bank “to prepare for future capital growth needs and focus on becoming the number one banking platform for the next generation.”

According to Crunchbase, Step has raised a total of $76.3 million to date. Its last funding round was a $50 million Series B led by Coatue Management with participation from Charli D’Amelio, Stripe, Crosslink Capital, Collaborative Fund, Will Smith’s Dreamers VC, Justin Timberlake, The Chainsmokers, Eli Manning, Kelvin Beachum, Larry Fitzgerald, and Andre Iguodala.