YouTube Red Reportedly Had 1.5 Million Subscribers As Of Late Summer 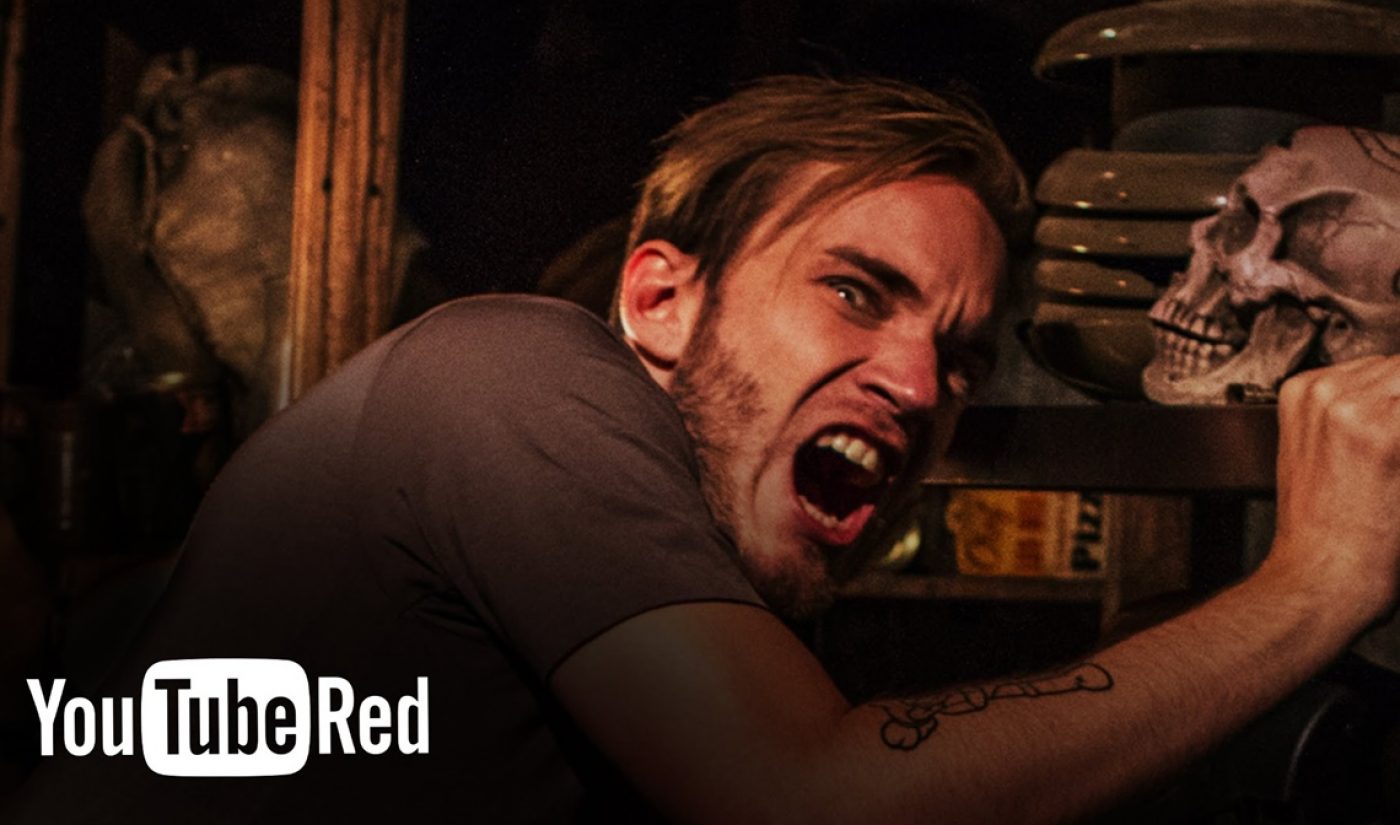 The one-year anniversary of YouTube Red recently came and went, and while YouTube itself has not disclosed any subscriber figures for the premium service, a new report has provided a status update. The Verge cited “multiple sources with knowledge of the situation,” who said YouTube Red had about 1.5 million subscribers “as of late summer,” with one million more accounts active within the service’s free trial period.

Those 1.5 million YouTube Red users hail from the four countries — the United States, Mexico, Australia, and New Zealand — where the service is available. Information from YouTube reveals that the Red audience, as expected, consists of the video site’s most-devoted viewers, and that Red subscribers watch 75% more YouTube on their TVs compared to other users. YouTube also noted that creators who feature in Red’s original series see a boost in subscribers and watch time for their ad-supported channels, though the video site did not note the degree of that increase.

The Verge article casts YouTube Red’s subscriber count in a negative light, but it’s unclear if the service is actually underperforming. While it may be true that some other services had more bountiful first years — The Verge specifically notes the maligned music service Tidal as an example — YouTube Red has outpaced some other subscription-based platforms launched around the same time.

YouTube, for what it’s worth, is happy with the growth of Red. “We’re pleased with momentum behind YouTube Red and we’re seeing healthy growth of members each month,” said a spokesperson for the video site in an email to Tubefilter. “While we don’t release or comment on speculative numbers, we’re seeing strong engagement of the service in the four countries we’ve launched, leading us to invest in more originals series and movies for 2017 and increased marketing of YouTube Music.”