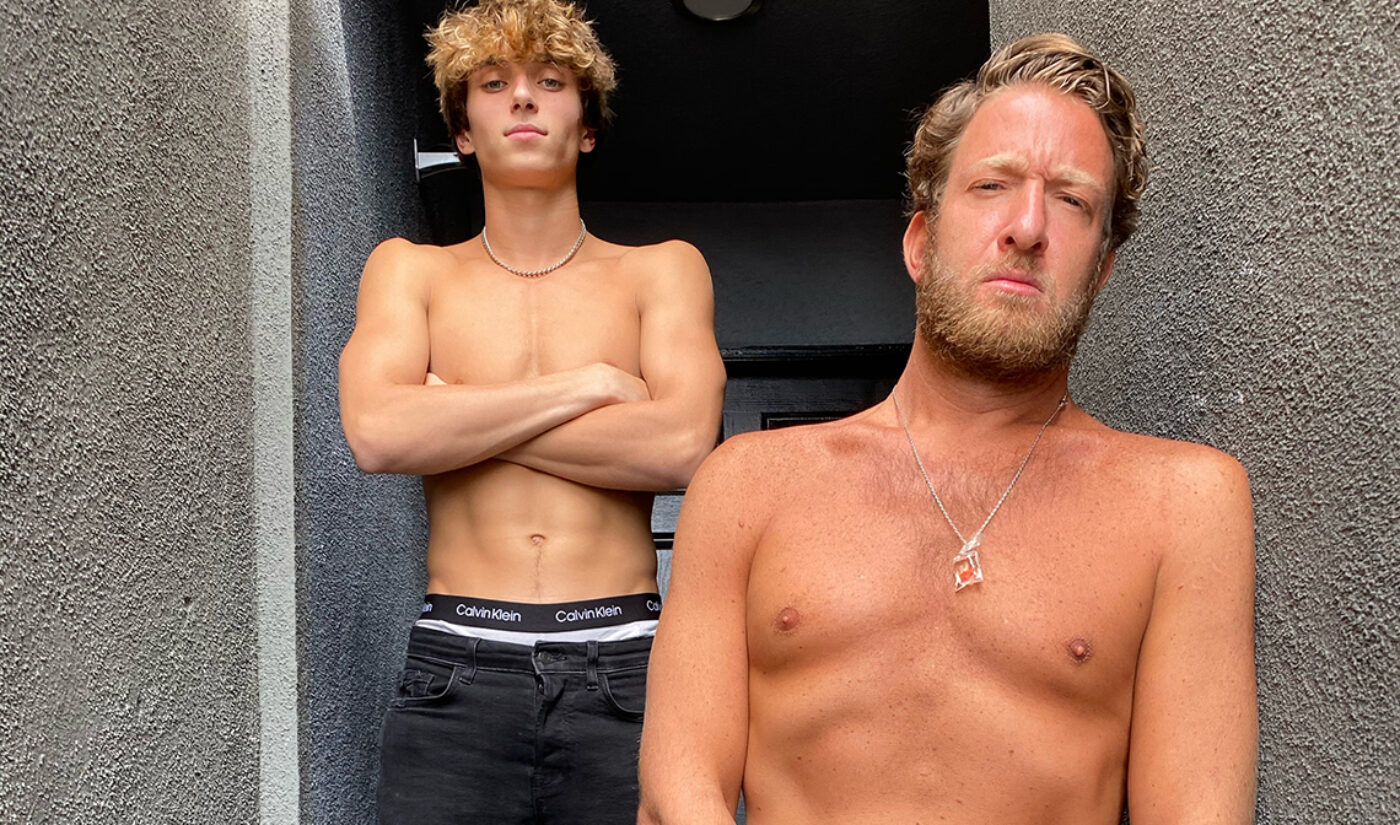 The weekly series, called BFFs, will feature the two in conversation “about everything from dominating TikTok in L.A. to running a media empire in NYC,” per a show description.

Richards, who’s 18, and Portnoy, who’s 43, spend their first episode–which drops today as the latest addition to Barstool’s podcast network—introducing themselves to what they describe as one another’s “wildly different” audiences.

“I don’t often do podcasts with anyone outside of Barstool, so I’m excited to work with Josh,” Portnoy said in a statement. “The TikTok crowd is a new audience for us: They may love me, they may hate me. Should be an interesting ride.”

In his own statement, Richards said, “It’s not every day that a pairing like this is forged where we can have a podcast resonate with so many different audiences. Dave is amazing at what he does and is–without a doubt–the greatest to ever do it. I am so excited to be launching this initiative with my new BFF.”

While the two may have divergent audiences, they’ve both drawn significant viewership over the past few months. Richards has rapidly ascended to 22.4 million followers on TikTok and signed a recording contract (plus joined the executive team of TikTok rival Triller), and Portnoy’s quarantine-time investment series, Davey Day Trader, attracted more than 950,000 views per day, according to Barstool.

The first episode of BFFs is available here.