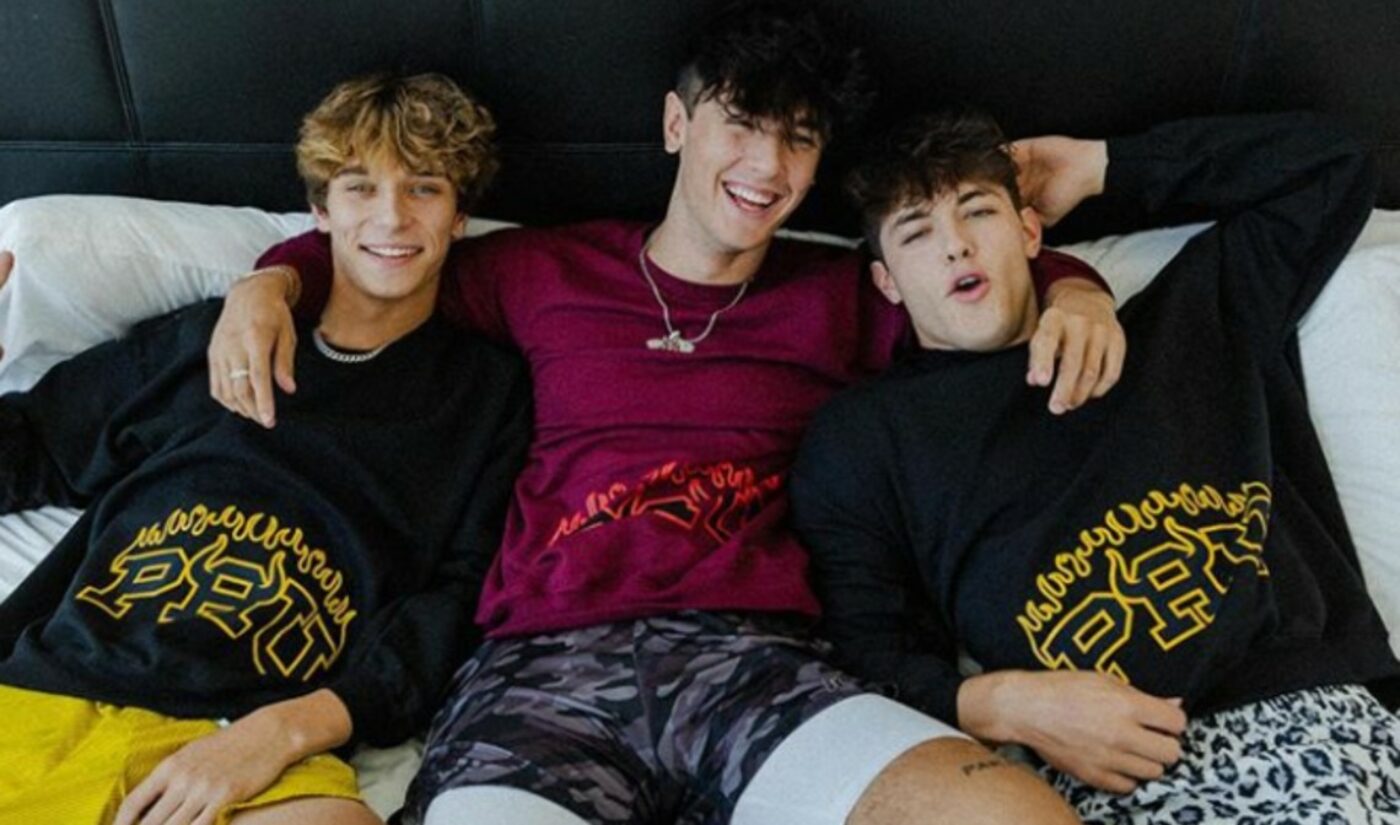 Lendtable, a startup that provides users with cash advances so that they are able to fully contribute to their employer-matched 401(k) retirement accounts, has caught the eye of several top TikTok stars — a trio of whom participated in its just-announced $3 million seed round.

While rocketing to fame for their heartthrob status, dancing acumen, and comedy and stunt-ridden vlogs, each of the guys has made a stated foray into the business realm in recent months. Hall, for his part, even launched a podcast earlier this week called Capital University alongside the investor and entrepreneur Anthony ‘Pomp’ Pompliano, which will cover the basics of investing as well as Hall’s own financial journey — including his experiences being young, famous, and wealthy.

Lendtable was founded earlier this year by two young entrepreneurs: Mitchell Jones (who previously held stints at Facebook and Dropbox) and Sheridan Clayborne (who previously worked at Goldman Sachs). The duo created the company to help the millions of Americans who are unable to fully take advantage of their 401(k)s — whereby companies can match employee contributions to retirement accounts. In exchange for the loans it furnishes, Lendtable charges employees a one-time service fee ranging from 6% to 20%. The company says it has already worked with employees at Walgreens, Starbucks, Walmart, McDonald’s, and more.

“I grew up where my parents couldn’t unlock their 401(k) match, but now they can thanks to Lendtable,” Johnson said in a statement. “So much money has been left on the table for millions of Americans — and that ends today thanks to Sheridan and Mitchell.”