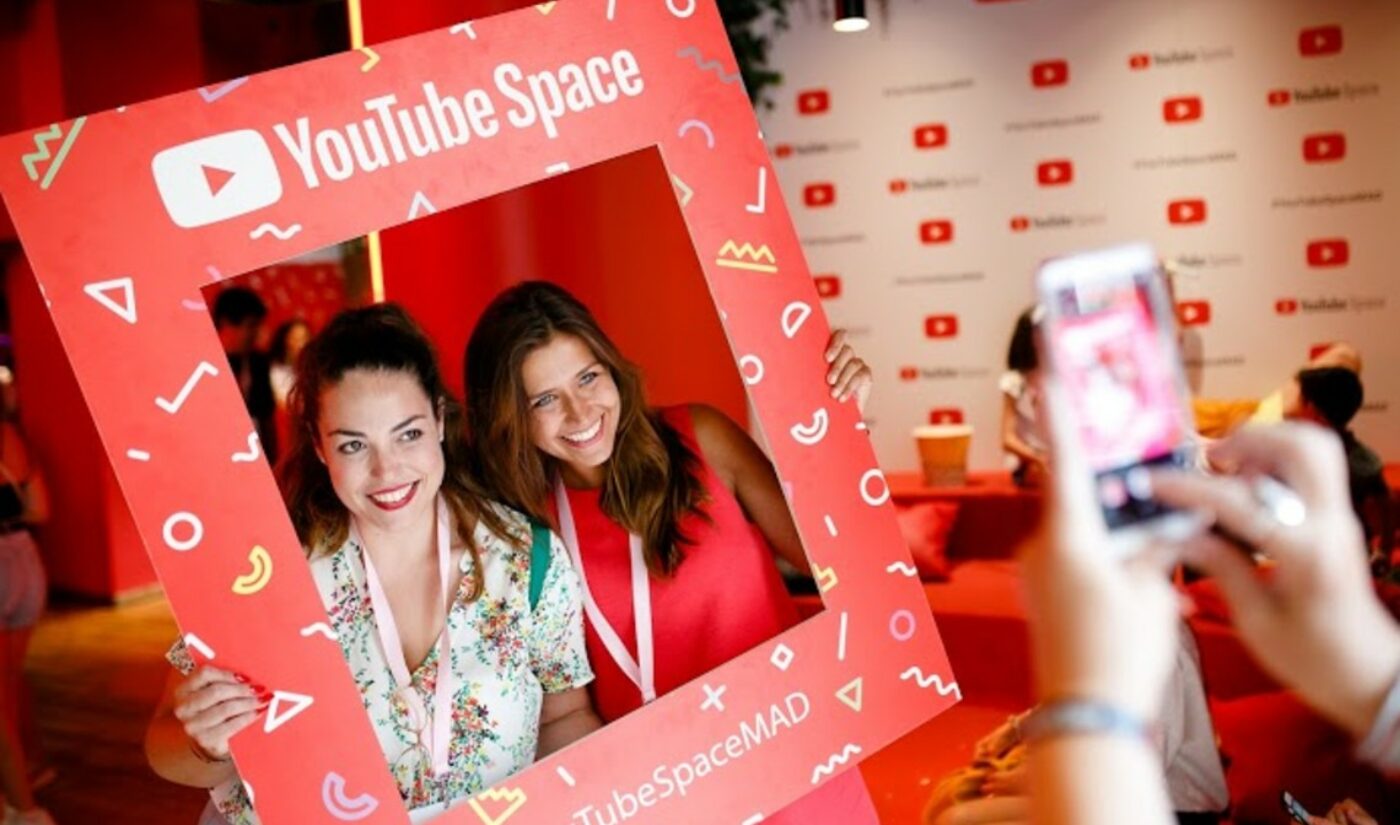 YouTube announced today that it’s permanently ceasing operations at each of its remaining YouTube Spaces across the globe, bringing a formal end to an initiative it launched nine years ago to operate fixed physical hubs in key markets furnishing studio space, networking events, and video education classes.

The seven remaining facilities — in Berlin, London, Los Angeles, New York, Paris, Rio, and Tokyo — have already been shuttered for roughly the past year due to the coronavirus pandemic, YouTube says, and will remain closed. As for what will become of them, YouTube says its plans differ from market to market, but the company is working with local teams to make the best use of the Spaces, with updates to follow soon.

YouTube’s move away from Spaces has been years in the making. In 2016, the company launched its YouTube Pop-Up Spaces concept: smaller and temporary physical locations that could deliver comparable resources to even more localized communities. Accordingly, in 2019, the company announced an official shift away from permanent Spaces — including the shuttering of hubs in Mumbai, Toronto, and Dubai — amid a greater emphasis on the Pop-up format.

To date, YouTube says it has hosted over 45 Pop-ups in 20 cities that have reached over 15,000 attendees, including creators, artists, NGOs, and educational institutions. And going forward, YouTube says its fixed Spaces initiative has been supplanted by a hybrid strategy combining Pop-ups (when it is safe to resume them) with the virtual programming that it has accelerated in the wake of the pandemic.

Over the past year, YouTube notes, it was forced to transition all programming taking place at Spaces and Pop-ups into virtual formats. Accordingly, in 2020, the company says it hosted over 1,000 online events reaching 70,000 creators in 145 countries — from Shorts workshops in India to Boss & Bloom in the U.K., which focused on supporting diverse female creators.

“We truly believe this flexible new strategy will allow us to reach more regions, and positively impact more new and existing creators and artists by giving them the guidance and resources they need to take their craft to the next level,” chief business officer Robert Kyncl wrote in a blog post detailing the company’s plans. “Our vision at YouTube is to give everyone a voice and show them the world. This new approach will help us deliver more than ever on this promise.”

To this end, YouTube has committed to myriad creator investments in 2021 as it sunsets its Spaces initiative.

The company’s newly-established #YouTubeBlack Voices Fund, for instance, will host multi-week virtual development programs for the program’s inaugural 132 grant recipients, who hail from the U.S., U.K., Kenya, South Africa, Nigeria, Brazil, and Australia. (The $100 million, multi-year #YouTube Black Voices Fund was established last June to uplift Black creators and artists across the platform, and the aforementioned creator grants mark one component of this effort).

Furthermore, YouTube says that its long-running NextUp program will also receive ongoing investment this year in markets like Russia, Japan, the Philippines, and Germany. NextUp is a weeklong camp for fast-rising creators that teaches camera, lighting, and sound techniques, as well as channel development strategies. When in-person events can resume, YouTube says, NextUp camps will take place at Pop-up Spaces.

And finally, YouTube says this year that it will host multiple live and recorded virtual workshops as part of its Creator Academy Learning Toolkits, which will cover at-home content creation, monetization, best practices for livestreaming, and more. YouTube launched its Creator Academy — a series of online courses for aspiring creators — in 2013, and its Learning Tookits are sets of key resources on topics like content pivoting, community engagement, and more.