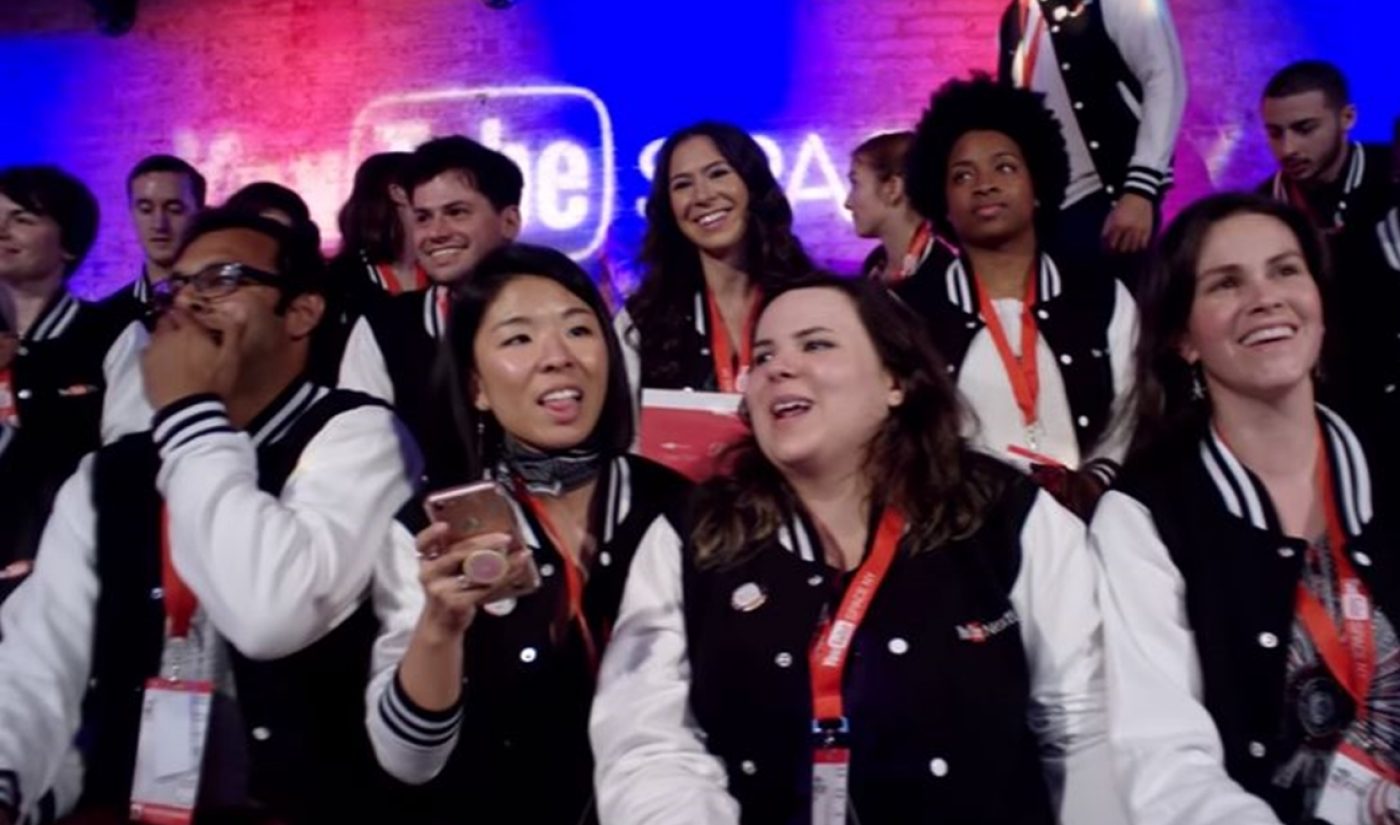 For the latest iteration of its long-running NextUp initiative, which provides access to weeklong Creator Camps that help promising vloggers take their channels to the next level, YouTube has sought to spotlight Latino, black, and female voices.

The company will host three first-of-a-kind editions of NextUp this fall: #YouTubeLatino, which is set to be held at the YouTube Space Los Angeles; #YouTubeBlack, at YouTube Space New York; and #WomentoWatch, which will be held in London. And after opening up applications this summer and receiving thousands of submissions, YouTube has announced the 45 diverse creators that will comprise its latest NextUp class (see below).

At their respective camps, winners will attend production workshops, receive one-on-one advice about channel strategy from the YouTube Partnerships team, and network with previous NextUp grads. At the end of the week, they will be eligible to receive production equipment vouchers.

YouTube launched its NextUp program in 20011, and most recently partnered with NBCUniversal for a NextUp camp in New York City featuring tips on comedy development, how the creative pitch process works, and how creators can make their content more commercially compelling. The video giant is currently accepting applications for two NextUp programs in Rio de Janeiro and St. Petersburg — both of which are slated for Nov. 2018.