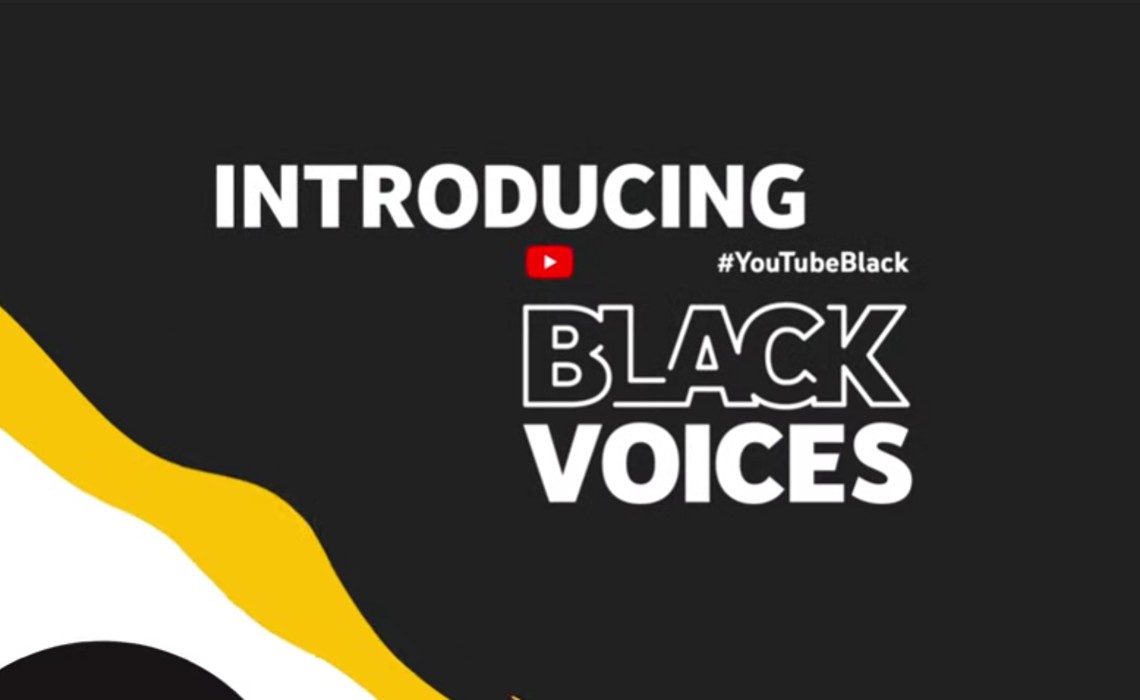 Last year, YouTube doubled down on its its long-running #YouTubeBlack initiative (which was founded back in 2016), by committing $100 million in funding over several years to uplift Black creators and artists globally in the wake of the George Floyd protests.

The #YouTubeBlack Voices Fund, announced last June, also saw YouTube committing to produce and acquire originals focused on racial justice and the Black experience. In October, YouTube unveiled some of the first titles to stem from the Fund, including Resist, a 12-episode docuseries from Black Lives Matter co-founder Patrisse Cullors and virtual homecoming stream HBCU Homecoming 2020: Meet Me On The Yard.

Now, at the individual channel level, the Fund will comprise a just-announced #YouTubeBlack Voices Grant Program, which seeks to support emerging Black creators with dedicated partner support, seed funding, bespoke training, workshops, and networking programs. YouTube says it’s not disclosing how much funding each creator will receive — though it is intended as seed money to be used in whatever ways they see fit.

And you can check out an introductory video — featuring grant recipients like Ari Fitz, Soldier Knows Best, Shalom Blac, Amber’s Closet, Nyma Tang, and Dormtainment — below, as well as the full U.S. class in this YouTube blog post.