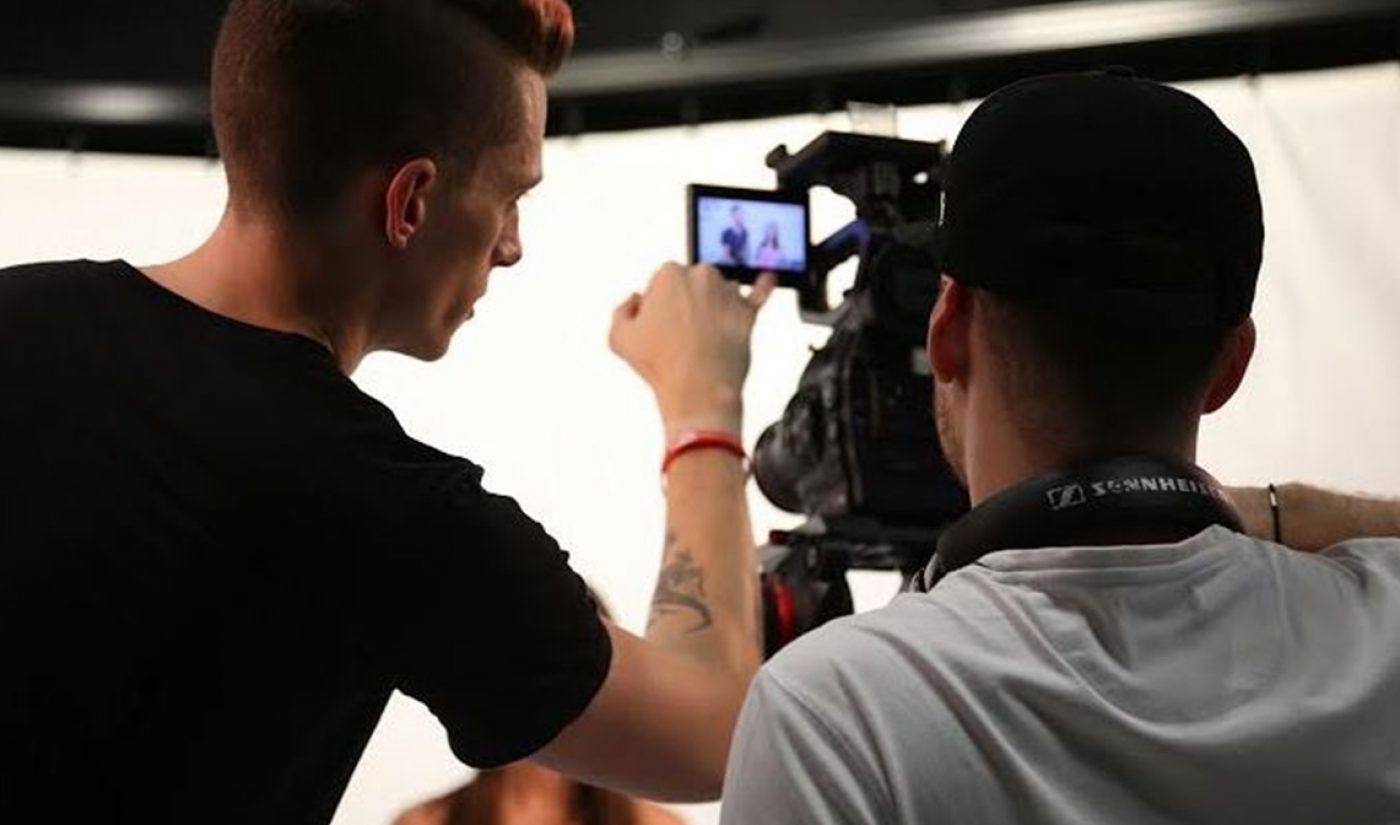 YouTube has unveiled a strategic shift to the way its physical Spaces will furnish ongoing support to creators globally.

Going forward, the world’s largest video-sharing site tells Tubefilter it will double down on rolling out Pop-up facilities in different regions across the globe in a bid to complement and amplify the reach of its permanent YouTube Spaces. These 10 existing YouTube Spaces — which are located in Berlin, Dubai, London, Los Angeles, Mumbai, New York, Paris, Rio, Tokyo, and Toronto — began opening their doors in 2012 (London was the company’s first) to provide networking opportunities, video education programming, and state-of-the-art production resources.

Now, YouTube is ramping up Pop-ups to meet the creator community’s increasingly layered and region-specific needs, as well as to touch base in additional languages. The goal of this approach is to meet creators where they are —  given that there are now 100 localized versions of YouTube in 80 different languages — rather than tasking them with convening at a single, centralized Space, the company says.

For instance, there are now over 1,200 YouTube channels in India with more than 1 million subscribers — a substantial increase over the mere 15 channels who boasted this reach five years ago. And the fact 95% of online consumption in India is happening in regional languages makes a Pop-up approach infinitely more suited to this critical market, YouTube says.

“As our creator base expands, we are evolving our YouTube Space strategy to meet the evolving needs,” Matt Craske, global head of YouTube Space design, tells Tubefilter in a statement. “We are expanding our Pop-up Space program, in addition to ongoing programming hosted at the community level, to provide the necessary scale to effectively serve creators and artists in more places around the world.” 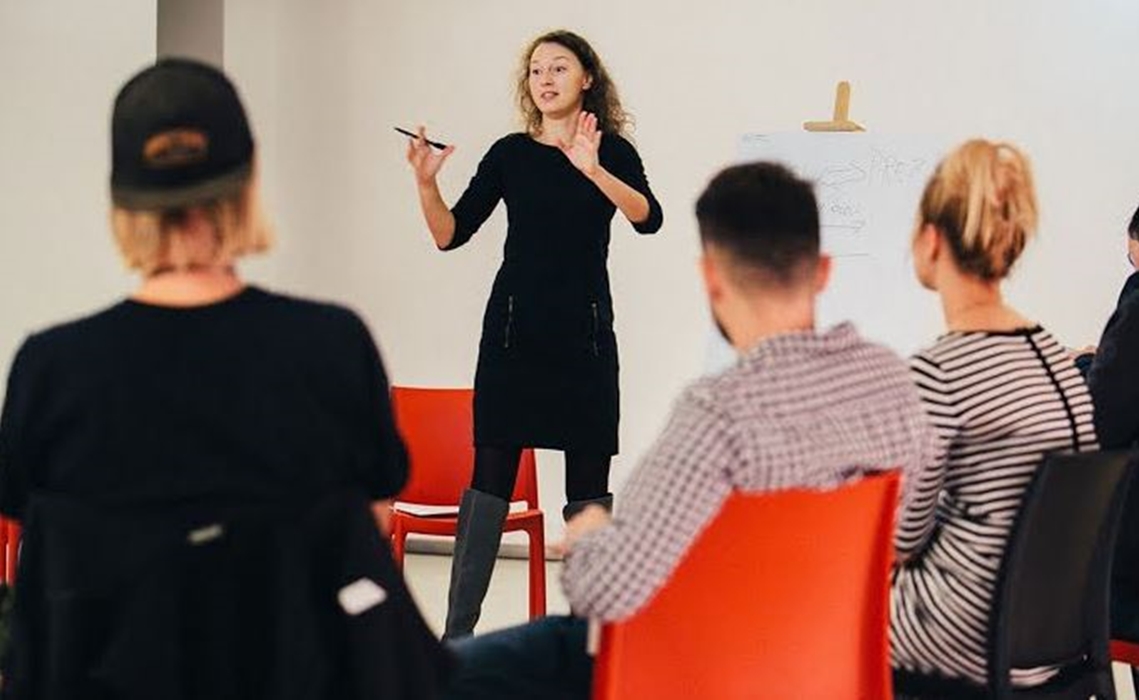 As part of this shift, YouTube tells Tubefilter that it will shutter two existing YouTube Spaces: in Mumbai and Toronto. In their stead, the company will service these markets with Pop-ups that are currently slated to open later this year in both cities. That’s in addition to other Pop-ups scheduled for 2019 in the Indian capital city of Chennai, as well as Egypt and Saudi Arabia.

At the same time, YouTube is moving into new permanent Spaces in Tokyo and Berlin, and is currently in the midst of remodeling its Parisian hub. Other Spaces — such as those in New York, London, and Los Angeles — will remain untouched. (The YouTube Space LA, for instance, comprises soundstages and is one of the company’s most sweeping hubs, hosting everything from the production of Freddie Wong‘s Video Game High School to a party for Katy Perry‘s new music video last night).

Despite the strategic shift, YouTube tells Tubefilter Pop-ups aren’t intended to replace permanent YouTube Spaces, but have been conceived as an additive branch of support. There is no set time frame for how long each Pop-up will remain active; the duration of the facilities will depend on usage and need. And outside of the Pop-up ventures, YouTube says that it will continue to provide support for creators on the ground in a number of locale with community-based workshops and programming.

While YouTube may be doubling down on its Pop-up approach, the company has iterated on the concept since 2016. To date, it has hosted over 45 pop-up spaces in 23 countries, which have opened their doors to more than 15,000 total guests and facilitated the production of over 500 YouTube videos.

At these Pop-ups, YouTube has also hosted myriad programming initiatives, including events centered around its seminal NextUp and Creators For Change programs, which seek to turbo-charge the growth of up-and-comers and harness online influence for a greater good, respectively.

For instance, the company hosted the Creators For Change Asia-Pacific (APAC) Summit at a Pop-up Space in Bangkok in collaboration with the United Nations Development Programme, which seeks to eradicate poverty and reduce inequality. 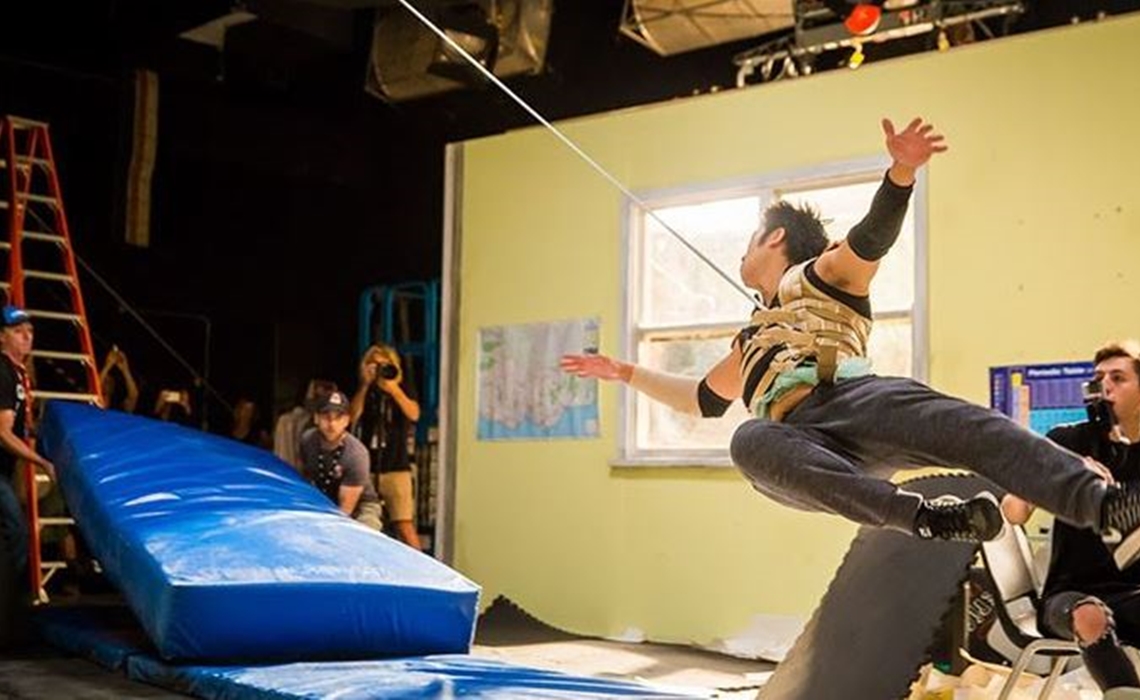 Other notable city-specific Pop-up programming has included: a country music event for local industry players and artists in Nashville; a three-day event for north Indian creators at a pop-up in Delhi; a five-day event for roughly 800 creators in Jakarta comprising workshops, creator camps, and music sessions; and a day-long summit for 85 learning creators — or ‘EduTubers‘ — in London last February, which hosted vloggers from nine countries across Europe, the Middle East, and Africa.

The company has also hosted Pop-ups in Hyderabad in South India, Sydney, and Miami.

“We’re proud to continue to invest in our physical Spaces to offer our creators production studios, best-in-class equipment, programming, workshops, and more to help them produce quality content, network, and elevate their experience with YouTube,” Craske says.