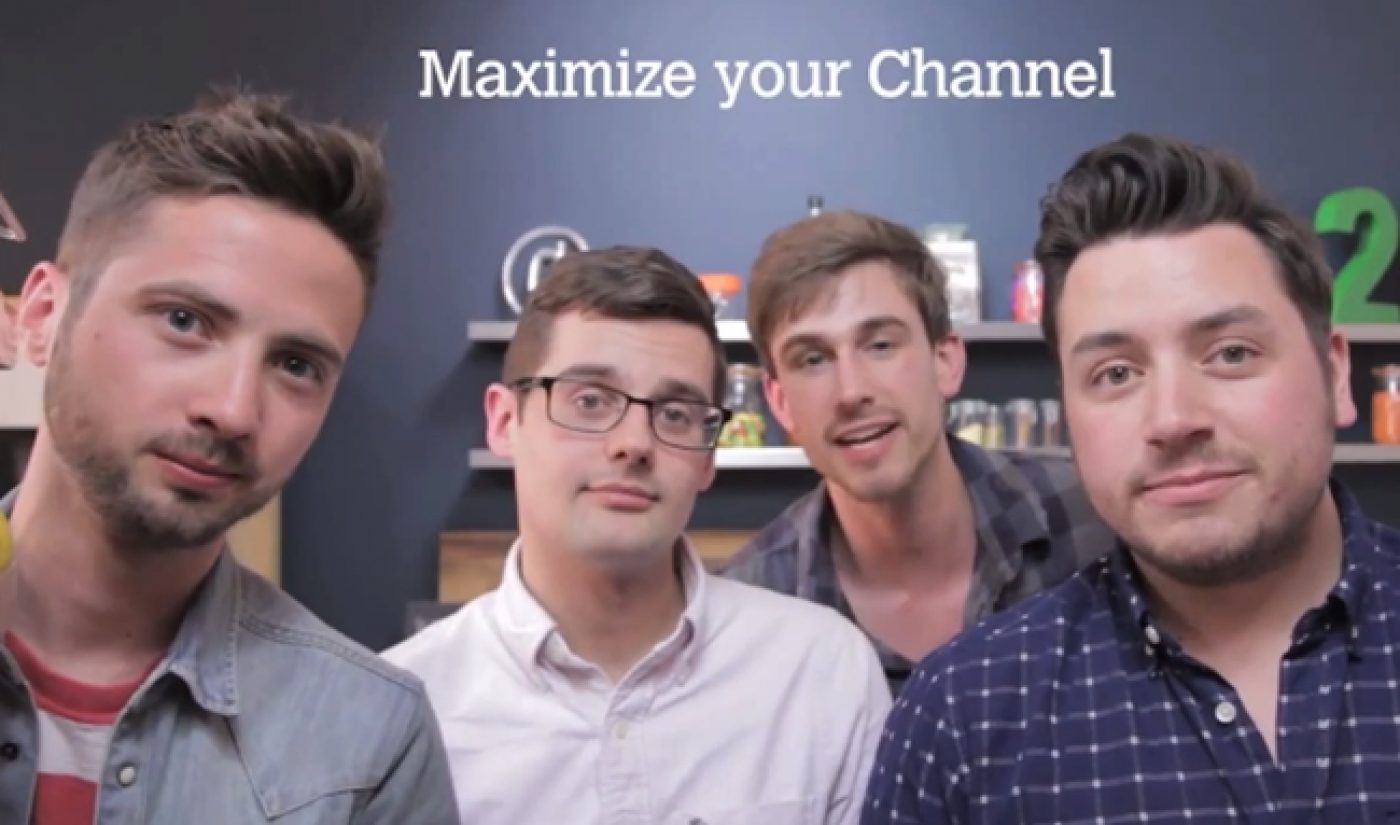 YouTube recently announced the launch of its Creator Academy, a series of courses designed to lead aspiring creators in the direction of massive subscriber counts and big-time engagement. The first class has now been launched, with 32,000 students signed up to learn about how to “Maximize Your Channel” and make the biggest splash possible.

The centerpiece of the Creator Academy is, naturally, videos from popular creators who tell their pupils how to go from a YouTube padawan to a YouTube master. British chefs Sorted Food play a starring role in the course’s trailer, and they also feature in its first video, which gives an overview of what creators will learn in the course.

The Creator Academy, however, goes far beyond a few YouTube videos. There are al-*+so activities, assessments, and forums. The forums have thus far been somewhat heavily trafficked. In particular, a few YouTube-curated discussion topics have been lightning rods for discussion, with creators giving each other tips as they learn from the official YouTube content. Seeing the ways in which the Creator Academy has already evolved into a collaborative classroom is the coolest thing about it. Remember kids, no cheating on the paper of the guy next to you in the forum.

YouTube has been focused on subscriptions for a while now, so it’s no surprise that it would do everything in its power to make creators think the same way. It’s a win win: YouTube continues to reach its goal, while creators get some helpful instruction. Also, maybe this will make people like the new subscriber-friendly layout more. You never know.