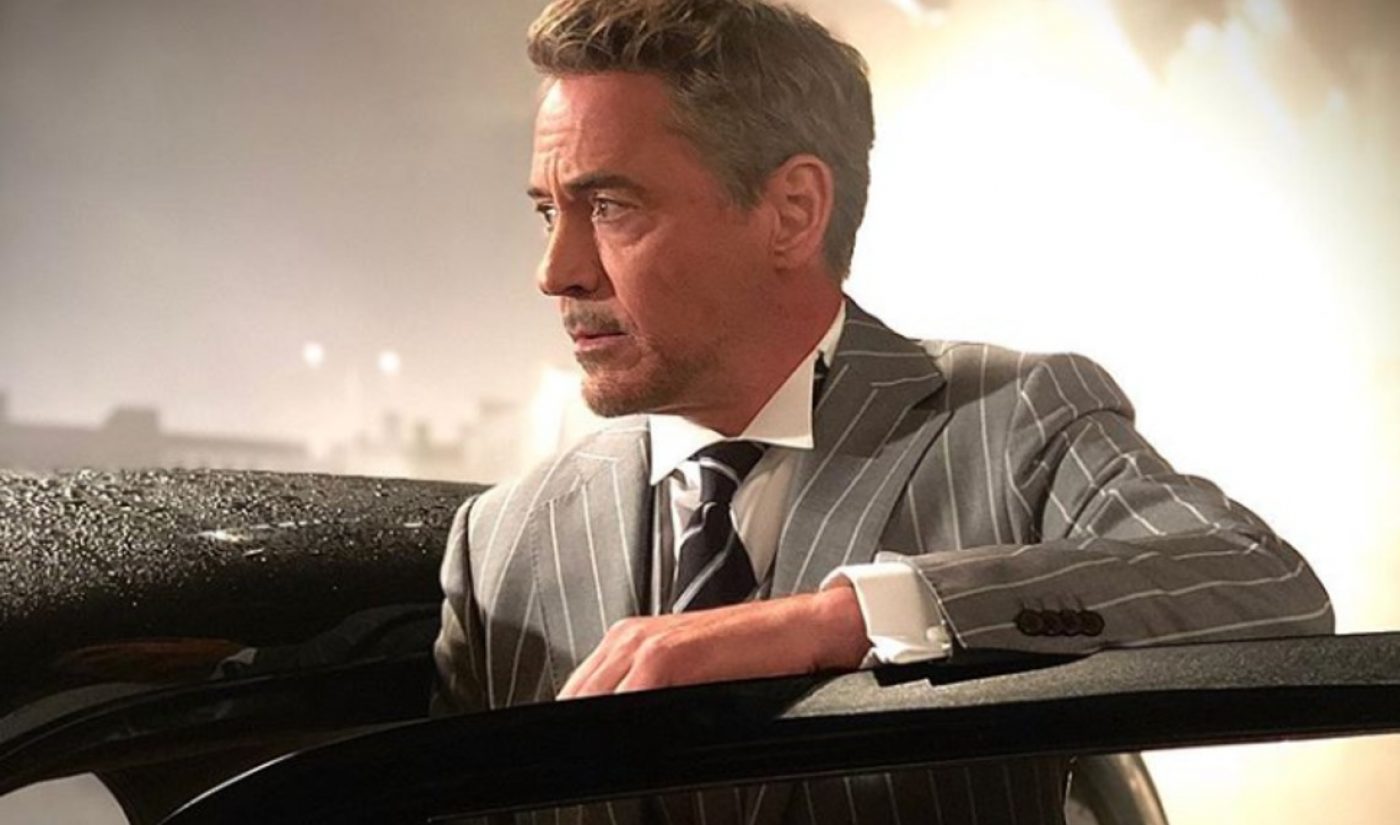 Robert Downey Jr.’s YouTube Original series The Age Of A.I., first announced in May 2018, finally has a release date — and a trailer to boot.

The series, which will see the noted actor pilot a deep dive into what YouTube calls the “most transformational technology in the history of humankind,” is set to premiere on Dec. 18. Over the course of eight episodes, Downey and guests will examine how artificial intelligence is shaping the future and tackling critical, universal challenges.

One episode, for instance, will feature former NFL linebacker Tim Shaw, who is battling ALS and prototyping Google’s in-the-works voice technology, Project Euphonia, to help restore his ability to communicate. Other episodes will similarly feature the scientists and innovators behind key A.I. tech developments, as well as the people whose lives are bound to be impacted as a result. In the pilot episode, for instance, Oscar-winning special effects artist Mark Sagar will showcase the animated digital version of singer/producer Will.i.am that he’s currently building.

The Age Of A.I. — produced by Network Entertainment, Team Downey, and Sonar Entertainment — will live at YouTube.com/Learning, a hub dedicated to educational videos. Other Learning-leaning YouTube originals include BookTube, Could You Survive The Movies?, Mind Field: What Is The Scarietst Thing, Glad You Asked, and Retro Tech. New episodes will drop every Wednesday. YouTube Premium subscribers will be able to binge the first four episodes on Dec. 18, and the latter four beginning Jan. 15.

You can check out the trailer for The Age Of A.I. below: