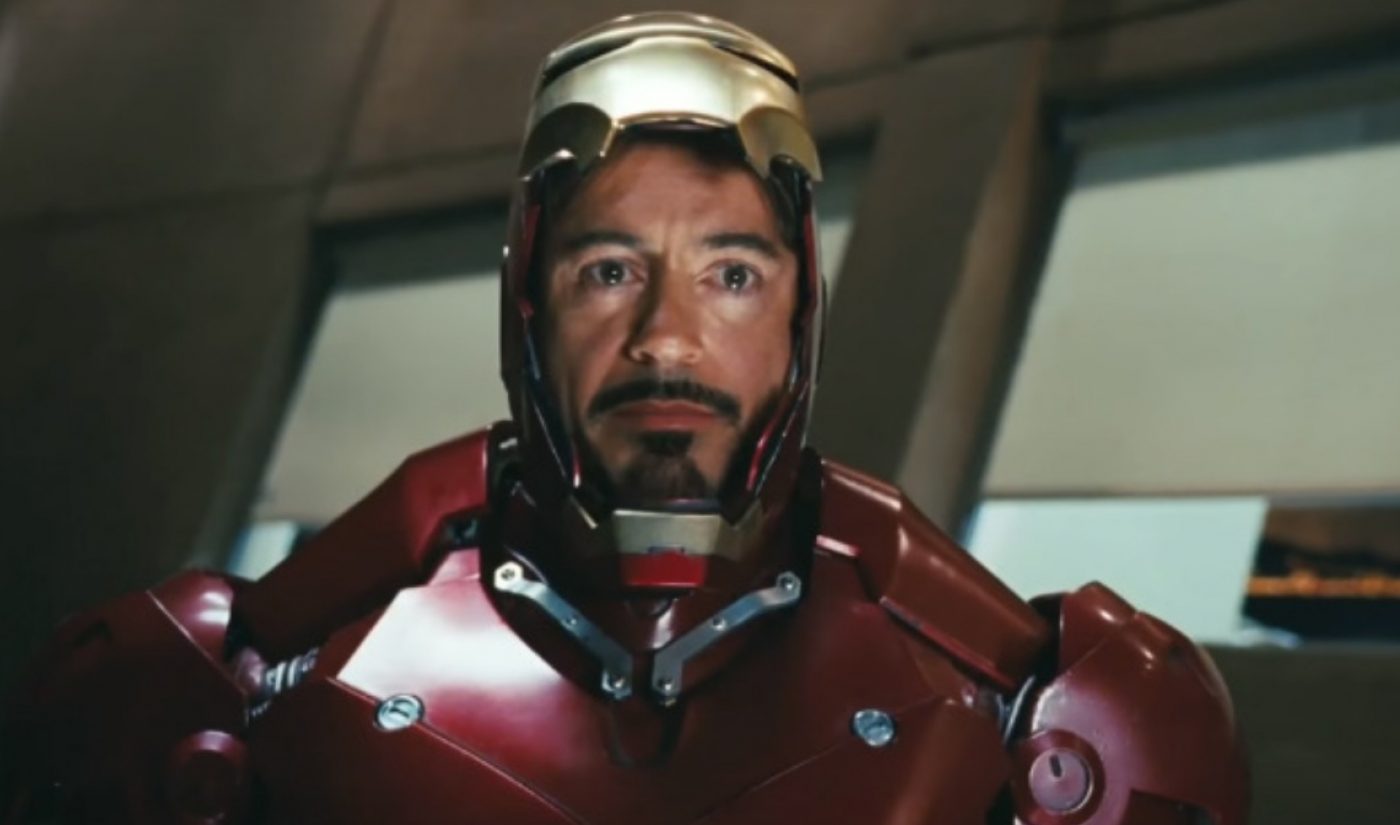 As it continues to make content deals with Hollywood A-listers, YouTube has inked a pact with Iron Man himself. The world’s top video site has announced a partnership with Robert Downey Jr. and his wife Susan Downey for an as-of-yet untitled series that will delve into the world of artificial intelligence.

The series will consist of eight hour-long episodes, which are expected to premiere in 2019. The will be hosted behind the paywall of YouTube Red, which costs $9.99 per month.

Downey Jr. will be one of the executive producers of the show and will serve as both its host and narrator. According to a press release, Downey will inform his exploration of AI by speaking to experts in the field and sharing insights from researchers.

“We are excited to be in business with the smart creative minds behind this innovative new series,” said Susanne Daniels, Global Head of Original Content at YouTube, in the release. “There is so much to discover, and this series will take us on a fascinating journey as we explore the exciting developments in the world of A.I. and glimpse into the future.”

In addition to the Downeys, other executive producers of the Untitled AI Series include Emily Ford of the Team Downey studio, as well as Jenna Santoianni and Tom Lesinski of Sonar Entertainment. Derik Murray and Paul Gertz of Network Entertainment are producing the show.

Downey is the latest in a long line of celebrity partners for YouTube Red, which is distributing projects produced by the likes of Dwayne “The Rock” Johnson and Eminem. On the ad-supported side of its original content business, YouTube has more A-lister associates, including Will Smith.