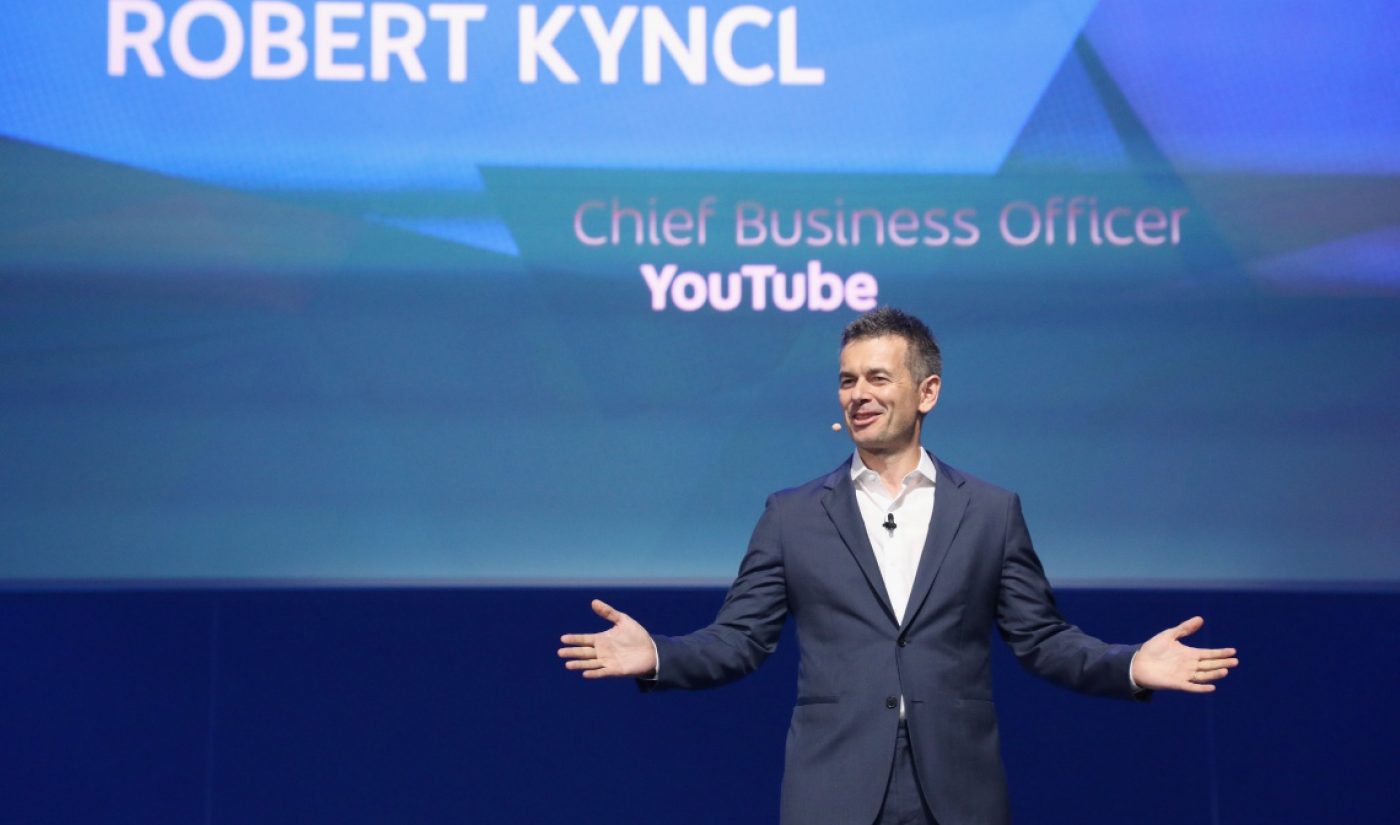 In 2017, at its annual Brandcast, YouTube revealed its plan to release ad-supported original programs that would live alongside the subscription-supported shows and movies it distributes through its YouTube Red platform. A year later, YouTube used its 2018 Brandcast to announce a second wave of ad-supported originals. The video site’s Chief Business Officer, Robert Kyncl, unveiled five new projects, including efforts from Will Smith and Priyanka Chopra. In addition, YouTube will renew three of the best-performing programs from its first wave of premium, ad-supported content.

Smith, who has proven himself to be quite the vlogger since launching his YouTube channel at the start of 2018, will record a live streaming special called The Jump Off in which he will bungie jump out of a helicopter above the Grand Canyon. The stunt, which will air on Smith’s birthday, September 25, is inspired by a challenge from another channel, Yes Theory.

Chopra’s contribution to YouTube’s ad-supported block, titled If I Could Just Tell You One Thing, will feature interviews with notable and inspirational people. Other shows that will join the ad-supported lineup are related to the wide world of sports. They include Best Shot, a documentary co-produced by Lebron James and distributed on the official NBA YouTube channel, which will cover the struggles and successes of a high school basketball team in Newark, as well as the previously-announced Jack Whitehall’s Training Days.

“We know YouTube is great at entertaining the world, but we see an opportunity to evolve and dig a little deeper,” Kyncl said. “This year, we’re using the global reach of YouTube to shine a light on the human stories that inspire us, make us smarter and demonstrate the potential of what we can achieve.”

Kyncl also noted that the seven programs in YouTube’s ad-supported originals lineup that have been released so far have totaled more than 700 million views. Three of them — Kevin Hart: What The Fit, The Super Slow Show, and a documentary-based partnership with Demi Lovato — will return for another go. The status of the other four hasn’t yet been publicly revealed.

Here, via a press release, are details about the original programs YouTube discussed at Brandcast:

After generating significant viewership, we’re bringing back these audience favorites: