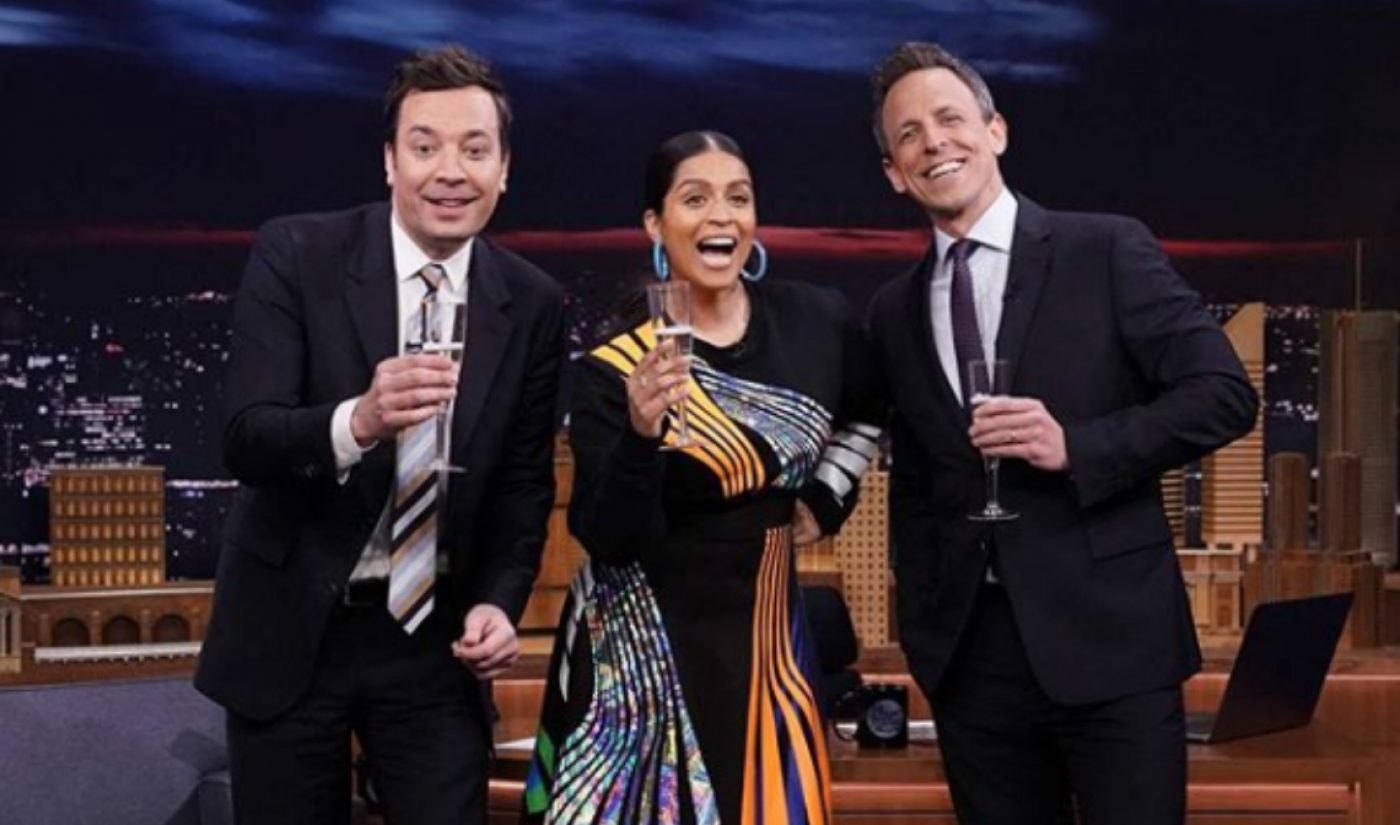 Late night TV is about to get a whole lotta Lilly Singh.

The powerhouse creator, who counts 14.5 million YouTube subscribers, has landed a deal with NBC that will see her starring in her very own late-night talk show beginning this September. Her show, A Little Late with Lilly Singh, will air in the 1:35 a.m. time slot, replacing the longrunning Last Call with Carson Daly.

Once A Little Late begins airing, Singh will be the only late-night female host across all major broadcast networks.

Singh announced her show last night, during a segment on The Tonight Show Starring Jimmy Fallon. “An Indian-Canadian woman with her own late-night talk show?” she said. “Now that is a dream come true.”

She added that she’s “thrilled to bring it to life,” and jokingly added, “I hope my parents consider this to be as exciting as a grandchild.”

“Lilly is truly a star and we’re thrilled to welcome her to our NBC family,” Doug Vaughan, executive VP of Special Programs and late night at NBC, said in a statement. “She is a multitalented performer who will surely have a great rapport with not only all her guests but also with our devoted late-night audience. We can’t wait to get started.”

In addition to managing her thriving YouTube channel, where she garners between 8 and 12 million views per month, Singh pursues a number of other creative and philanthropic ventures. Those include running her own studio, Unicorn Island Productions, being the first-ever Goodwill Ambassador to UNICEF who’s a digital star, appearing in series like Reese Witherspoon’s Meet My Mom and HBO’s Fahrenheit 451, and, oh yeah, being a No. 1 New York Times bestselling author.

If you’re feeling a little breathless from reading all those, you’re not alone. And Singh has been open about how doing all that makes her a little breathless, too. Last November, she took a break from YouTube to focus on her mental health and figure out what kind of content she wanted to make. Upon her return in January, she rebranded a bit, slowing down her upload schedule and stepping away from the ‘Superwoman’ moniker she’d used since joining YouTube in 2010 so she could be less superhuman and more just Lilly.

Most recently, Singh came out as bisexual, and simultaneously urged fans to embrace their differences as “superpowers.”

You can watch her Little Late announcement below.