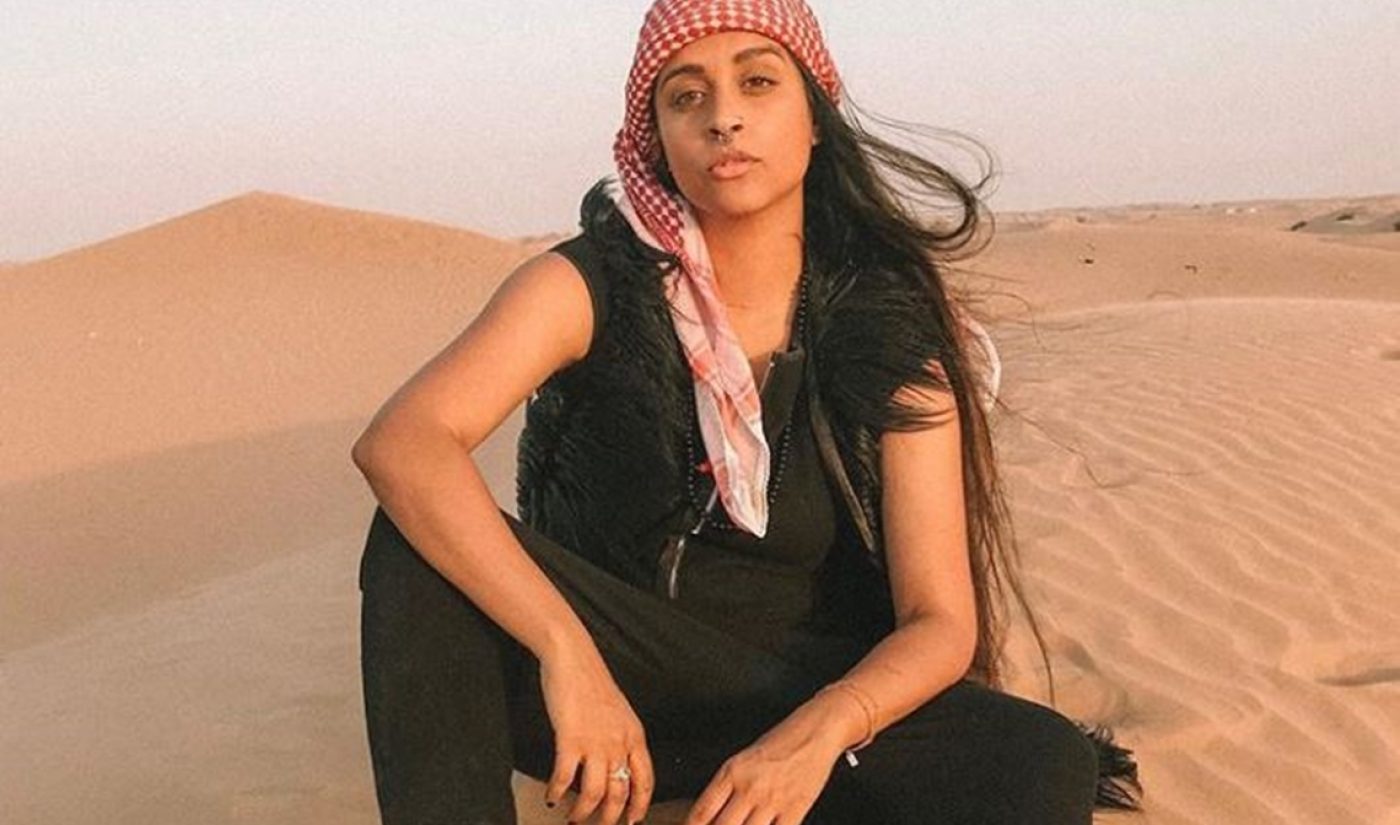 Come 2019, Lilly Singh is slightly pumping the brakes on her flagship YouTube channel, which has amassed 14 million subscribers over the course of eight years.

After announcing a brief hiatus in November to focus on her mental health and recharge her creative batteries, Singh temporarily returned for her annual 12 Collabs Of Christmas venture, in which she shared 12 different videos co-starring online and traditional celebrities leading up to the holidays.

Now, in an update video titled This Channel Is Changing, Singh notably introduces herself — and says farewell — as ‘Lilly’ instead of ‘Superwoman,’ a nod to the fact that she intends to focus on her own personal happiness in 2019 rather than her superhuman online persona. “For years and years, I have been making two videos a week,” Singh shares — a frantic pace that she concedes has become untenable. “I want to make videos when I have an idea that really does inspire me.” Going forward, she says, new videos won’t be released on any set timeline, but whenever inspiration strikes.

As for her vlog channel (2.8 million subscribers), Singh says that uploads will remain “daily-ish,” with new clips dropping Tuesday through Saturday. And with respect to Spice News — the IGTV spoof news series starring two of Singh’s character creations inspired by her parents — new installments will arrive every other week.