Lilly Singh Comes Out As Bisexual, Urging Fans To Embrace Their Differences As “Superpowers” 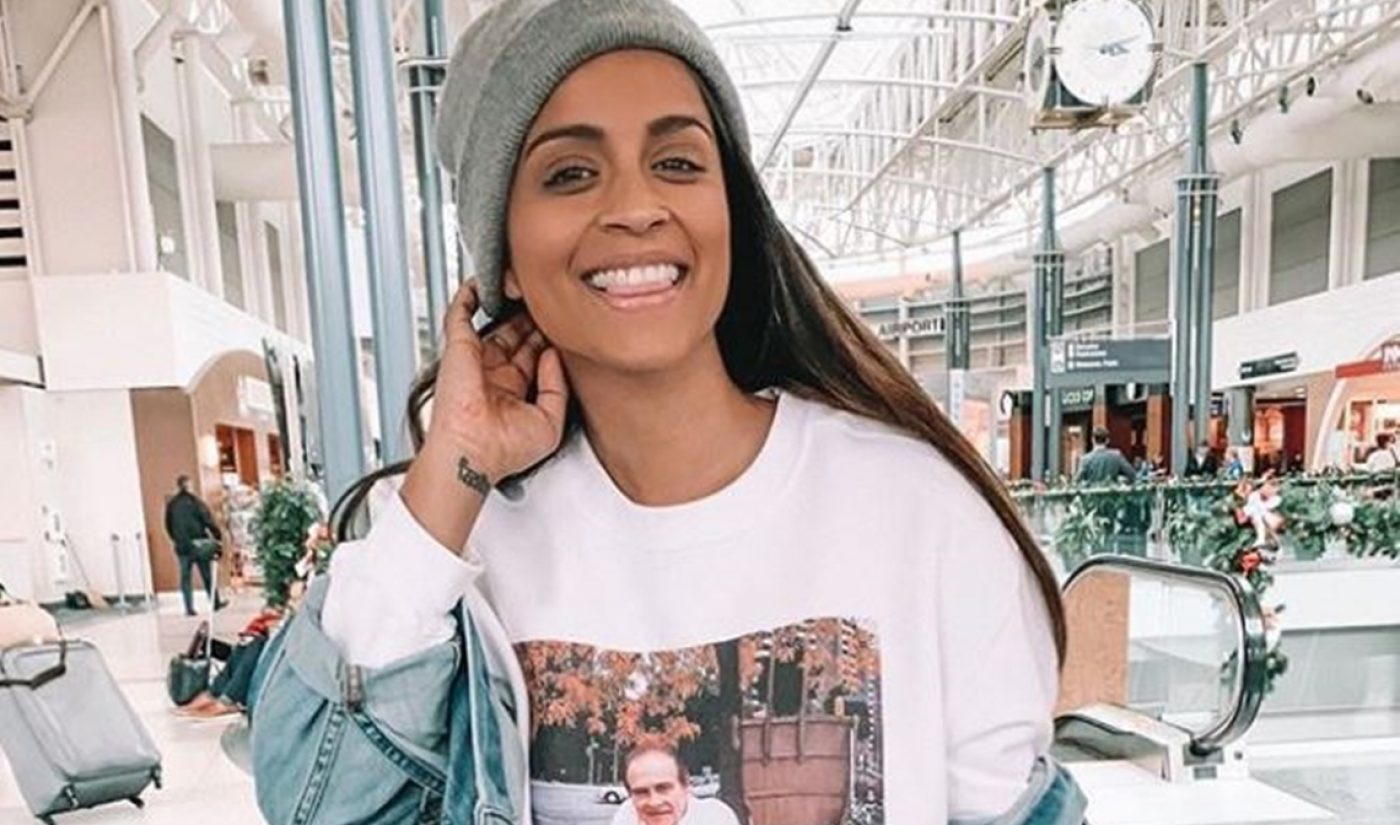 Lilly Singh, the massively ambitious YouTube star who has decelerated her video output in recent months after taking a temporary break due to burnout, came out as bisexual on Sunday evening.

The 30-year-old Canada native shared the personal update on both Instagram and Twitter, where she proclaimed that being “female,” “coloured,” and “bisexual” have “proven to be obstacles from time to time. But now I’m fully embracing them as my superpowers.” She concluded the message with five heart emojis in the hues of a rainbow.

Countless YouTubers have harnessed the platform to share their truths as members of the LGBTQ community — including Alexis G. Zall and Joey Graceffa — though it remains to be seen whether Singh will further address the issue in a sit-down video. And countless YouTube stars have subsequently applauded Singh’s courage in sharing the admission with her 35 million followers across YouTube, Instagram, Facebook, and Twitter. Gabbie Hanna, Hannah Hart, Manny ‘MUA’ Gutierrez, and Shane Dawson — who came out as bisexual in 2015 — all Tweeted messages of support. “I’m so proud of you,” Dawson wrote. “My heart is exploding.”

Singh thanked everyone for their “love and positivity.”

In addition to being one of YouTube’s most prominent comedic voices, Singh is also celebrated for her charitable works — including being the first Goodwill Ambassador to the United Nations Children’s Emergency Fund (UNICEF) to hail from the digital realm. She also has a burgeoning acting career and founded her own production company, Unicorn Island Productions, last April.

You can check out Singh’s coming out message below:

Throughout my life these have proven to be obstacles from time to time. But now I’m fully embracing them as my superpowers.

No matter how many “boxes” you check, I encourage you to do the same x