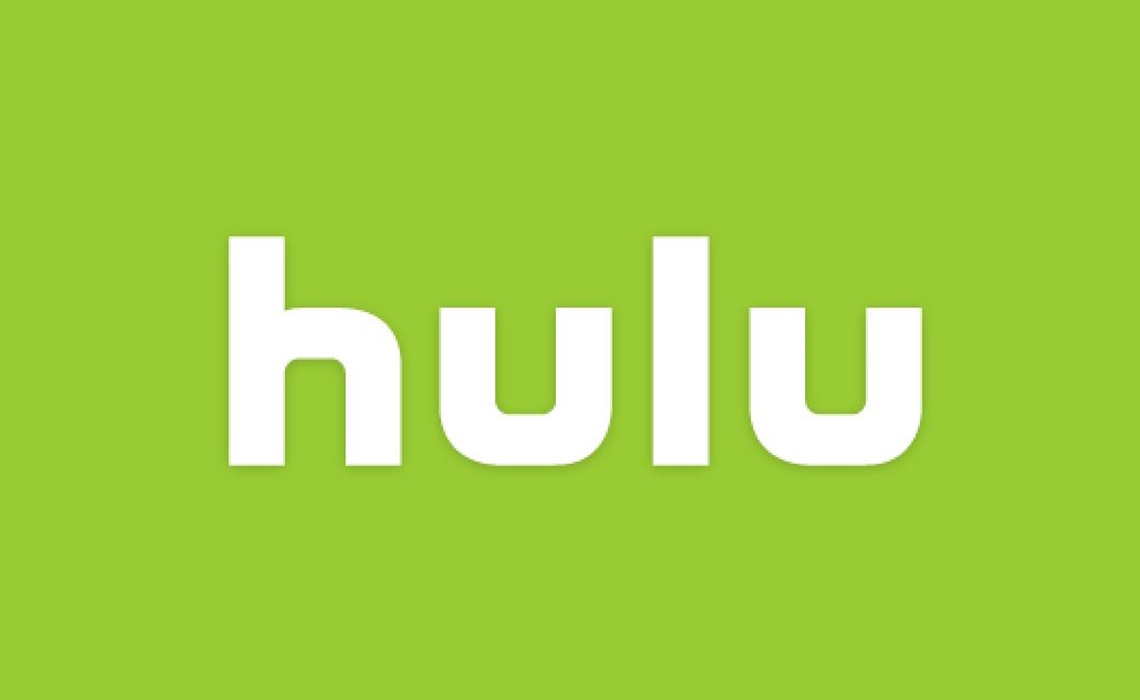 In addition to AT&T’s stake, Disney is also nearing regulatory approval to purchase 21st Century Fox, notes Variety, which was inititally announced back in Dec. 2017. If both purchases were to go through, Disney would own a 70% majority stake in Hulu. That said, Comcast execs have said that the company does not intend to sell its stake in the foreseeable future. “Disney would like to buy us out,” Steve Burke, the CEO of Comcast-owned NBCUniversal, told Variety last month. “I don’t think anything’s going to happen in the near term.”

It remains to be seen how much Disney would pay for WarnerMedia’s stake, though it did previously peg Hulu’s current valuation at $9.3 billion given that the Fox deal were to close — meaning that the 10% stake would be worth $930 million. Hulu last reported 25 million collective subscribers, and ad revenues of $1.5 billion in 2018.

AT&T execs have said in the past that selling its Hulu stake could free up more working capital, and the company’s WarnerMedia division has been drastically paring down its streaming properties in recent months to make way for a a new service set to debut in the fourth quarter, comprising three tiers of content across the WarnerMedia empire. In recent months, for instance, WarnerMedia has shuttered FilmStruck, Machinima, Super Deluxe, and DramaFever.

If Disney were to become Hulu’s majority owner, it would mean that the entertainment giant would have two formidable streaming services on its hands. Disney+ would focus on family-friendly programming, according to Variety, while Hulu would lean toward adult-oriented content. To this end, earlier this month, Hulu and Disney-owned Marvel announced that they’d struck a deal to produce four animated shows. Previously, Marvel shows like Daredevil, Jessica Jones, and Luke Cage lived on Netflix, though they were subsequently axed after Disney dissolved its partnership with Netflix ahead of the launch of Disney+.