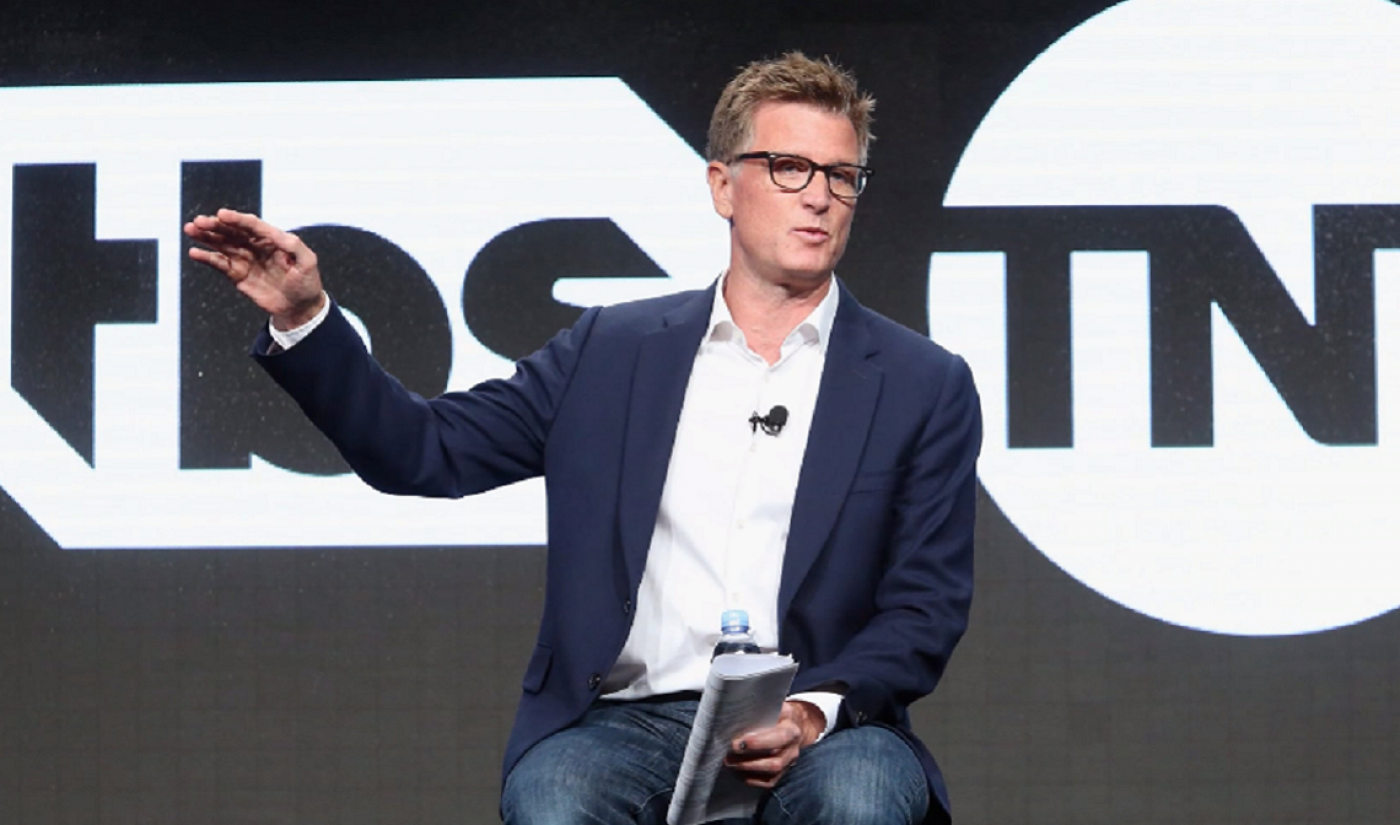 WarnerMedia’s upcoming streaming service has scooped up seasoned TV exec Kevin Reilly to lead content strategy ahead of its launch in the fourth quarter of 2019.

Reilly has been president of Turner Broadcasting channels TBS and TNT, as well as chief creative officer of Turner since 2015. He will continue in these roles while heading up programming for the as-yet-unnamed streaming service, per IndieWire.

In a memo to staffers, WarnerMedia CEO John Stankey wrote, “Since joining Turner in 2015, Kevin has revitalized TBS and TNT with branding and content strategies that have helped them maintain their leading position with viewers week upon week. He has a reputation as a forward thinker when it comes to programming formats and cross-platform opportunities.”

Reilly will continue to report to Turner president David Levy, and will now also report to Stankey. He’s the second exec from within the AT&T family to recently be pulled in for the streaming service — the other being Brad Bentley, who last month moved from his position as head of marketing for AT&T Entertainment Group and DirecTV to a general manager and EVP of direct-to-consumer development at WarnerMedia.