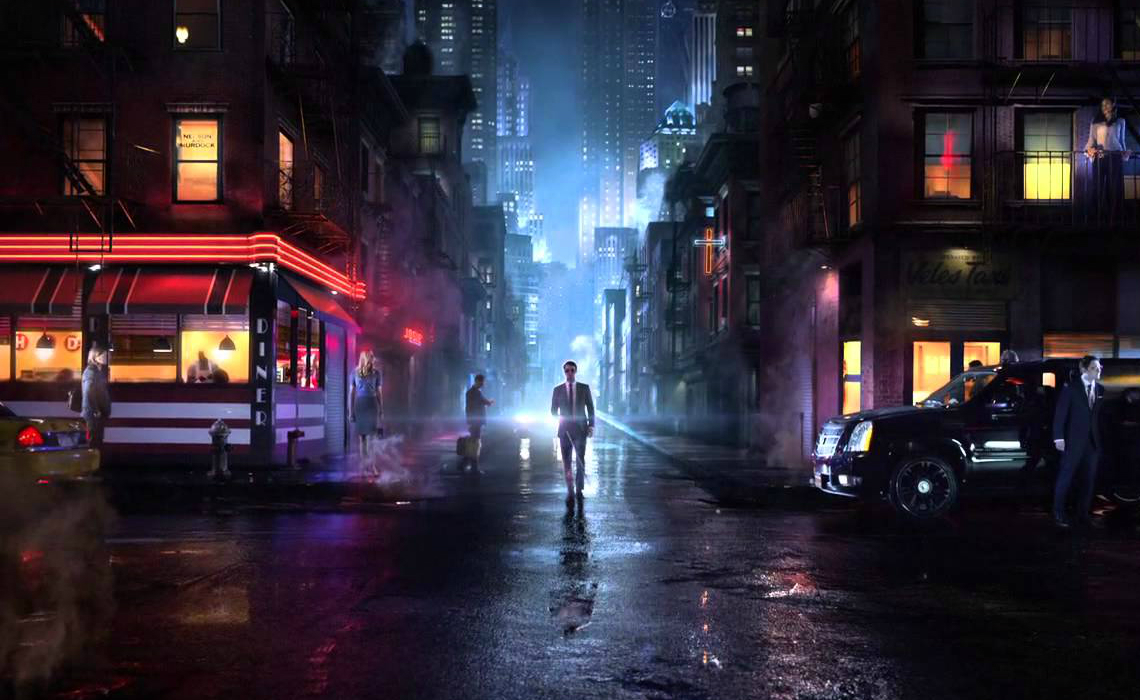 Yesterday, Hulu and Marvel announced they’d closed a deal for the streaming platform to produce four adult animated shows about various Marvel characters. But according to Hulu’s senior vice president of originals, Craig Erwich, animated series aren’t the only Marvel projects the platform is looking to snap up.

“Marvel has a ton of titles we’d be interested in,” he told The Wrap after being asked if Hulu would look at reviving the live-action Marvel Cinematic Universe (MCU) TV series recently cancelled by Netflix. Hulu already produces one live-action Marvel series: The Runaways, about a group of teens whose parents are supervillains, debuted on the streaming platform in 2017.

“It kind of just depends on when they’re ready,” Erwich added.

For those not in the know, there’s a tangled web of relationships at play here. Marvel is owned by Disney. Disney previously had a distribution contract with Netflix for its MCU films, as well as a production contract for a number of offshoot TV series: Daredevil, Jessica Jones, Luke Cage, Iron Fist, The Punisher, and a team-up series, The Defenders. When Disney decided to launch its own in-house streaming service, Disney+, it dissolved its distribution deal with Netflix in order to keep MCU streaming rights for Disney+.

Last August, Disney said it had no plans to move offshoot shows from Netflix. But as the year wound down, Netflix began to cancel them. First Iron Fist, then Luke Cage, and then a tacit but effective cancellation for The Defenders. Daredevil (Netflix’s well-received flagship series) fell next. The Punisher’s second season recently went live, and Jessica Jones has a third season coming up, but neither show is expected to be renewed for another season.

Now, the reason Hulu’s getting all this good from Disney: It’s about to be owned by Disney.

Well, to be clear, Disney already owns a 30% stake. But when Disney closes its $52.4 billion acquisition of 21st Century Fox’s assets sometime this year, it’ll buy up Fox’s 30% share. So, Disney will end up with a 60% majority, shareholder Comcast will retain its 30%, and AT&T’s WarnerMedia will own 10%. There are rumors, however, that both WarnerMedia and Comcast are considering selling their stakes.

When Erwich said it’s all up to when Disney is ready, it’s possible he was referring to a clause in Disney’s original contract with Netflix. The clause, first reported by Variety, includes a caveat that says the title characters from Netflix’s shows can’t appear in any non-Netflix film or series within two years after cancellation. (Related: Disney CFO Christine McCarthy said in an earnings call last week that cutting the Netflix deal lops about $150 million off Disney’s annual income.)

As for the animation deal Hulu signed, Erwich said it’s similar to Netflix’s original deal with Marvel — four solo character series that sew together into a team show. The individual series will spotlight characters Howard the Duck, M.O.D.O.K., Hit-Monkey, and duo Tigra and Dazzler. The four shows will culminate in a crossover event, The Offenders.

Disney is also developing Marvel series within Disney+ featuring fan-favorite MCU characters like Loki, Falcon, and the Winter Soldier with budgets estimated to be in the range of $200 to $400 million.

No premiere dates for Hulu’s animated series have been announced. And if Hulu does end up bringing Netflix’s cancelled series back to life, they’ll return in late 2020 at the earliest.