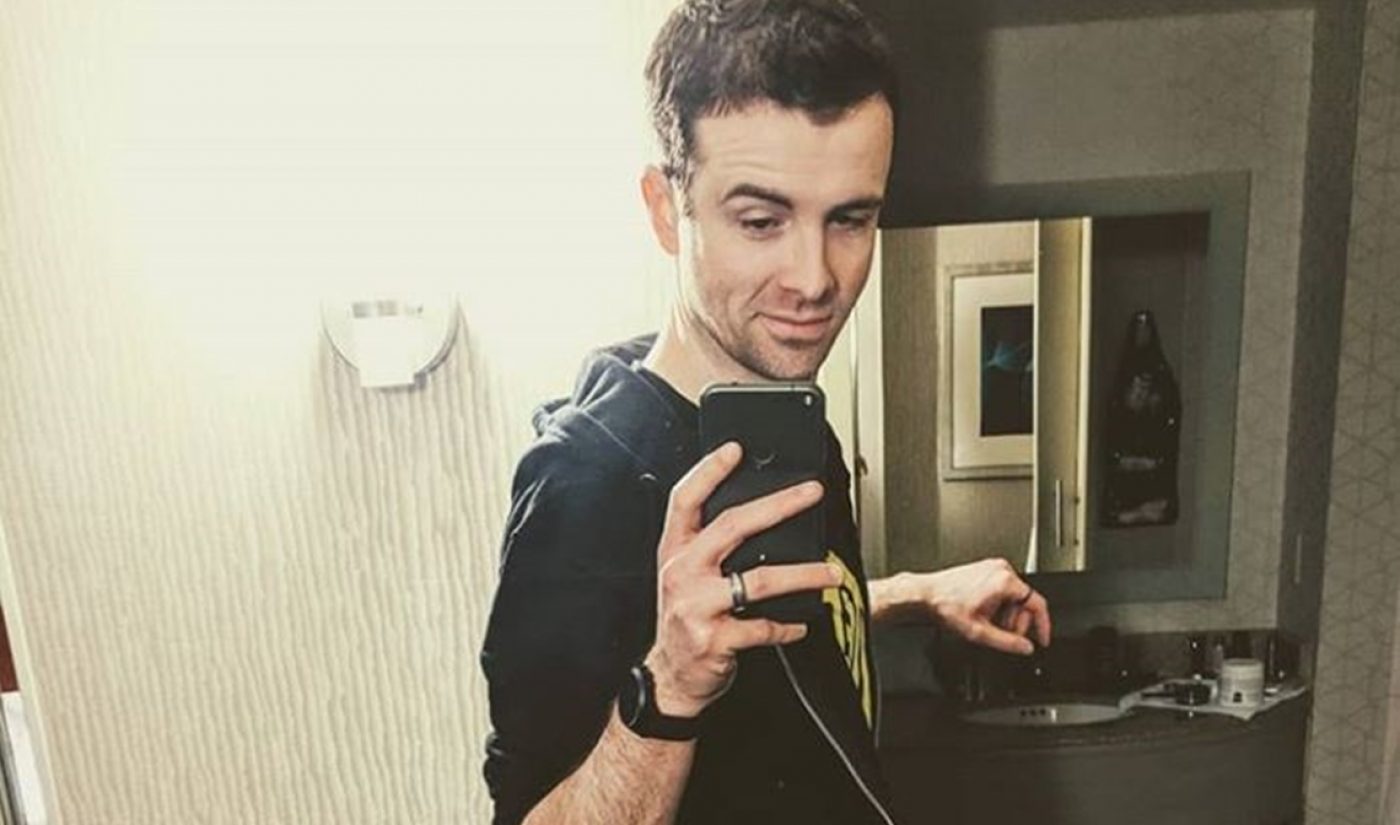 Fortnite streamer Benjamin ‘DrLupo’ Lupo is continuing in the long tradition of gaming stars harnessing their massive platforms for charity.

Lupo, who counts 2.8 million followers on Twitch and 1.2 million YouTube subscribers, has raised a whopping $1.3 million for St. Jude Children’s Research Hospital, which helps children suffering from cancer and other life-threatening diseases. Beginning Dec. 22, Fortune reports, Lupo hosted a 24-hour #BuildAgainstCancer stream, in which fans from 85 different countries made donations that enabled them to control his Fortnite gameplay, or to have their names included within the stream’s intro and outro.

The holiday venture raised a total of $611,000 for the charity — adding to the $659,000 that Lupo had already raised during GuardianCon — a gaming convention hosted in Florida last July. Additionally, Lupo raised $140,000 for St. Jude’s solely via charitable merch vended at GuardianCon in collaboration with the graphic T-shirt firm Design By Humans. “Thank you for being part of something bigger than yourself,” the 31-year-old tweeted earlier this week. “Love like this makes the world go round. This is why I stream.”

“To raise $1 million for the kids of St. Jude in just one year is an incredible milestone and makes him a leader among his gaming peers,” St. Jude’s president and CEO Richard Shadyac Jr. said in a statement. “He and his community are leading the charge for the future of fundraising.”

You can check out one of the highlights from Lupo’s #BuildAgainstCancer stream right here: