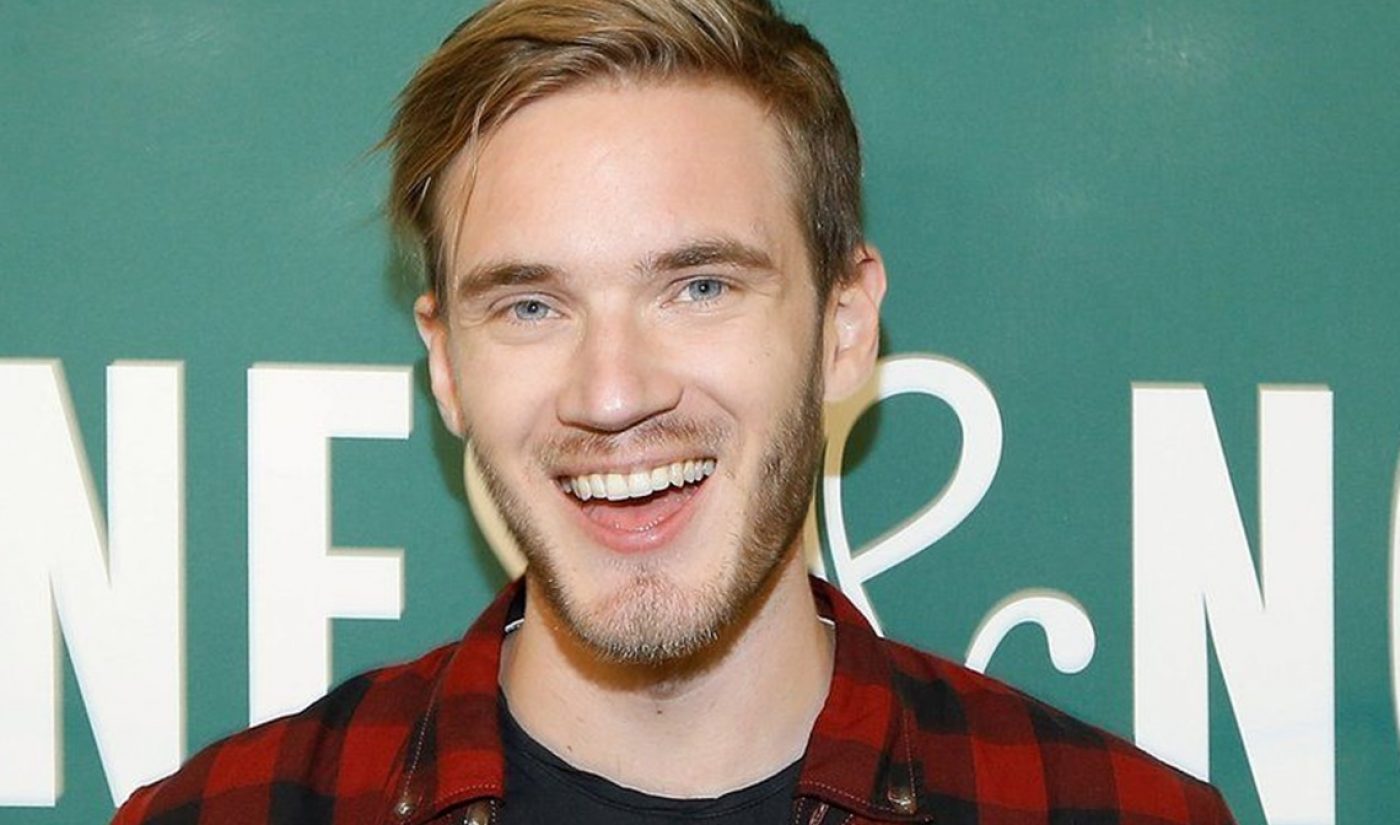 The world’s most-subscribed YouTuber may be pocketing an insane amount of dough, but he’s also making uncharted strides in the realm of charity work.

Video gamer Felix Kjellberg (aka PewDiePie to the online video masses) has raised a whopping $153,000 for charity: water, which brings bring clean and safe drinking water to people in developing nations. “I will be donating $42,000 and participating in a charity drive sponsored by [mobile game] Best Fiends to raise money for the charity as well,” Pewdiepie wrote on his campaign page.

And the YouTube gaming community rallied around Pewds in droves. Markiplier donated $10,001 to the campaign, for instance, while JackSepticEye contributed an additional $10,000. (Are we sensing a healthy competition here?)

We raised 150k! Thanks again to everyone who donated. Special thanks to @Jack_Septic_Eye @markiplier @bestfiends pic.twitter.com/dL3RNaAgjD

Pewdiepie’s legions of bros (that’s what he calls his fans) also seemed to be touched by the endeavor. “I think what Pewdiepie and all the bros are doing right now is simply incredible,” wrote one donor, Georgina Haslam. “Keep up the great work everyone! *brofist*”

This is Kjellberg’s second charity: water campaign. His first, in celebration of reaching the 10 million subscriber milestone, raised more than $446,000.

“100% of everything we raise will directly fund water projects,” PewDiePie wrote of the latest campaign. “And when those projects are finished, charity: water will send each person who donates proof in pictures and GPS coordinates, so we can see the actual people and communities we all helped out.”