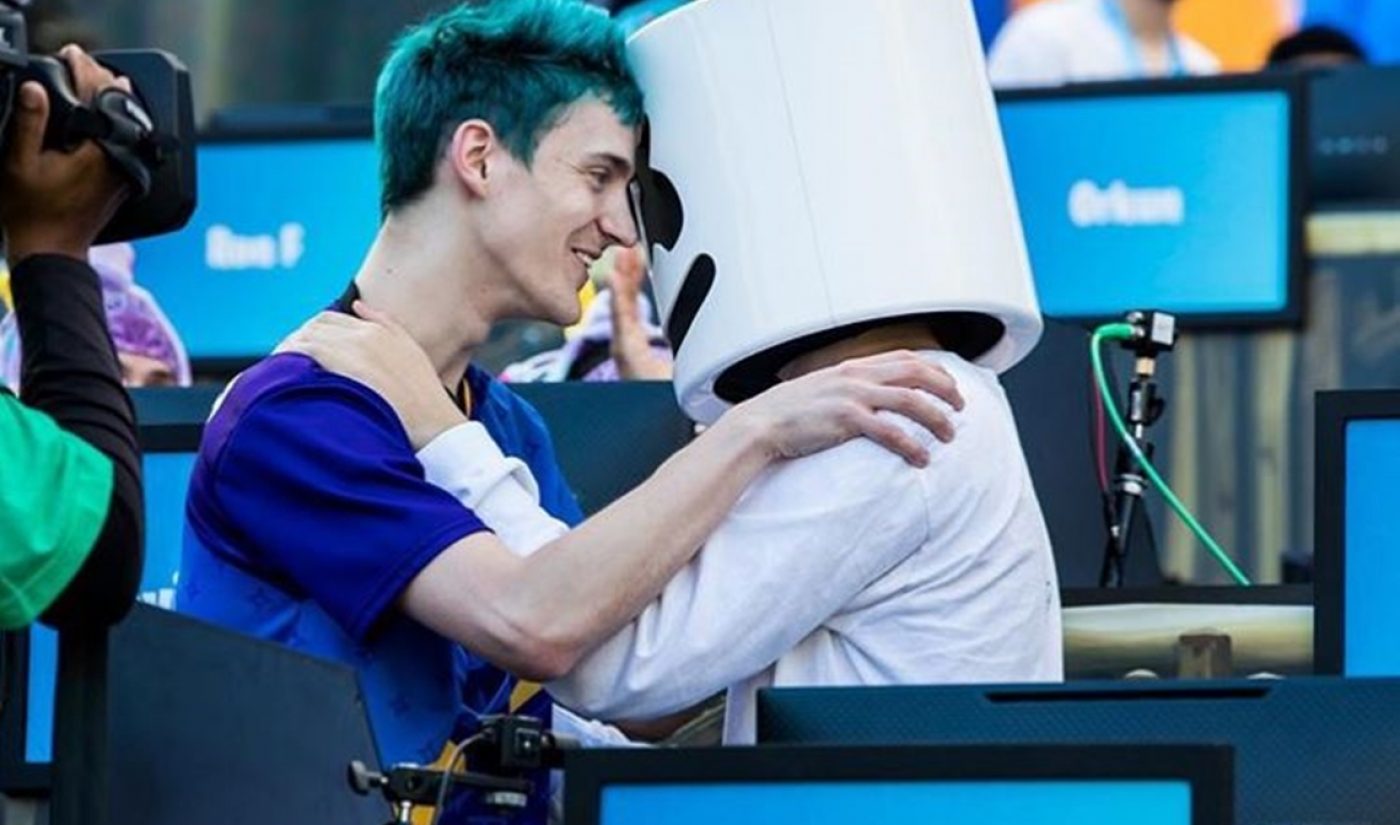 The tournament paired pro gamers from Twitch and YouTube with amateur celebs, and the winning team took home $1 million for the charity of their choice. Ninja (who donated his share of winnings to the Alzheimer’s Association) and Marshmello defeated 50 other teams comprising the likes of Ali ‘Myth’ Kabbani, Joel McHale, Pete Wentz, and Lil Yachty, notes Forbes. The event consisted of three rounds: a solo practice round (which was won by NoahJ456), a duo practice (won by Solary Kinstaar and MMA fighter Sean O’Malley), and then the flagship charity duos match.

Forbes notes that the event served as a predecessor of sorts to the just-announced Fortnite World Cup — a tournament slated for 2018 and 2019, for which Epic Games previously announced that it would hand out $100 million in prize pools.

In addition to the buzzy win, Fortnite announced at E3 that it now has an astonishing 125 million players. Looking ahead to future tournaments, the company said that the Fortnite World Cup qualifiers will kick off this fall, and culminate in a finals slated for late 2019. “This is for you, the players,” Epic wrote in a blog post. “Qualifications for the Fortnite World Cup will be based on merit. Epic will not be selling teams or franchises, and won’t allow third-party leagues to do so either.”

You can check out the Fortnite Celebrity Pro-Am stream, which has amassed nearly 2 million YouTube views to date, below: