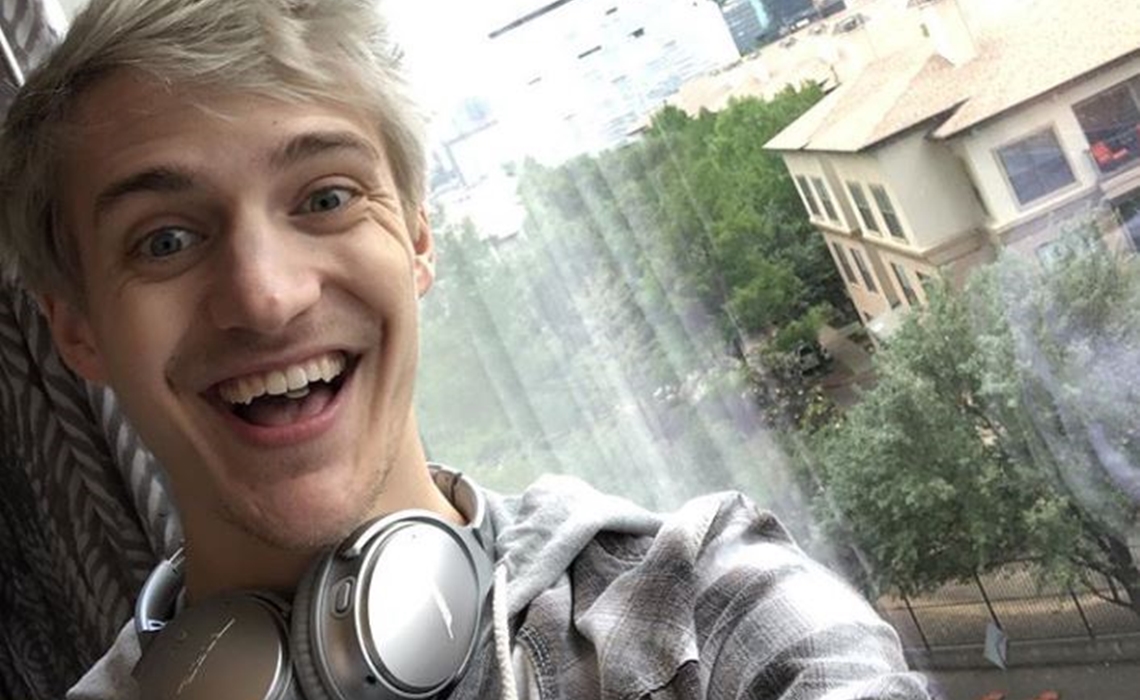 YouTube is coming out in full force for this year’s Electronic Entertainment Expo (E3), a trade show that marks one of the gaming industry’s biggest annual gatherings. This year, YouTube is planning eight hours of live programming on both June 10 and June 11 with appearances from the platform’s biggest gaming stars, including Tyler ‘Ninja’ Blevins, Ali-A, AngryJoe, Boogie2988, iJustine, MatPat, TypicalGamer, and Vikkstar.

This is the fourth year that the YouTube Live At E3 stream has been broadcast courtesy of YouTube and the noted gaming exec Geoff Keighley, who is hosting and executive producing the event. Keighley, who also created The Game Awards, operates a multi-year content pact with YouTube. The stream will take place on the E3 YouTube channel, and will feature game demos, interviews with developers, and live simulcasts of press conferences from Xbox, Bethesda, Ubisoft, Sony PlayStation, and more. E3 will be held from June 12 to June 14.

Blevins, who is one of the buzziest names in gaming this year, will co-host Monday’s stream alongside Keighley, and will also receive his Diamond Play Button during the broadcast. Blevins, who is the most popular creator on Twitch, also surpassed 10 million YouTube subscribers in May — and now counts nearly 13 million subscribers.

The stream will also feature an appearance by masked DJ/producer Marshmello, who will play Fortnite with Blevins and also debut a new track titled “Tell Me” from his upcoming album Joytime 2. Marshmello, who has 15 million subscribers and 2.4 billion views to date, will launch a ‘Let’s Play’ gaming series on his YouTube channel later this month, according to YouTube.

Check out a promo for YouTube Live At E3 below: