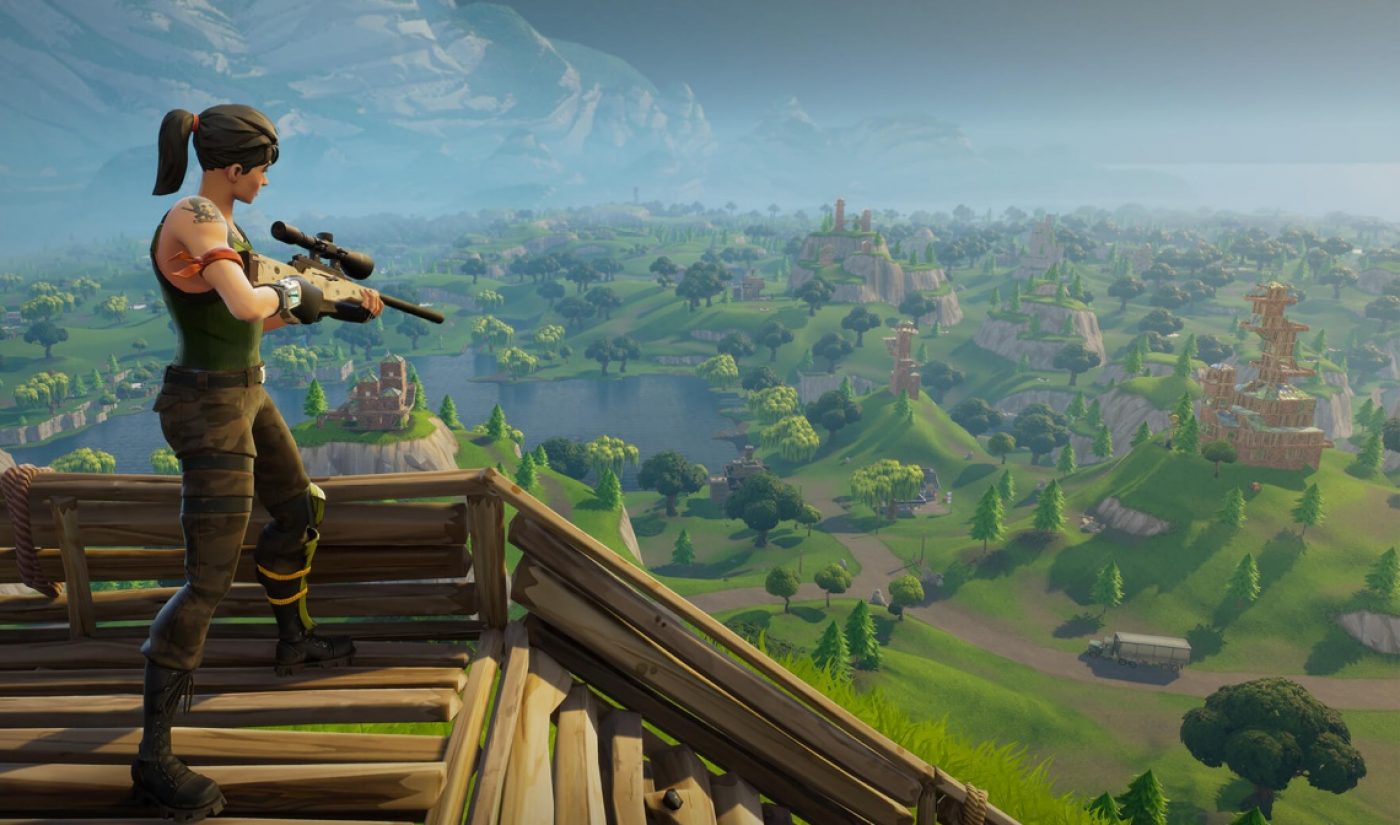 In case you’ve been living under a rock for a while, the hottest game in the online video community is Fortnite: Battle Royale, which recently surpassed Minecraft become the most-popular game on YouTube:

Right now, Fortnite is facing a question of longevity. How long can it maintain its digital dominance? This week, it got a good piece of news as far as its future popularity is concerned: Its developer, Epic Games, will give away $100,000,000 million in prize money during the first officially-sanctioned season of Fortnite competitive play.

“In the 2018 – 2019 season, Epic Games will provide $100,000,000 to fund prize pools for Fortnite competitions,” reads a post on the Epic Games website. “We’re getting behind competitive play in a big way, but our approach will be different – we plan to be more inclusive, and focused on the joy of playing and watching the game.”

That Epic Games called out both the players and watchers of Fortnite is telling. The battle royale game has become so popular in part because it is tailor-made for streaming on sites like Twitch. Individual rounds only take about 20 minutes, and the “last man standing” format allow individual matches to breed their own narratives. It is no surprise that the most-viewed broadcast by an individual Twitch streamer, Tyler “Ninja” Blevins’ gameplay session with rapper Drake, took place in the world of Fortnite.

You can bet that the streamers who are making Fortnite their living will end up claiming a big portion of that nine-digit prize pool. As our recent profile on the FaZe Clan showed, online video entertainers are becoming e-sports athletes and e-sports athletes are becoming online video entertainers, and the line between those two professions is fading.

This is why Fortnite will stick around for a long time. Minecraft is a well-designed sandbox that affords its players endless freedom, but it’s not an e-sport. By hitching its wagon to that community, Epic Games will make a lot of money, both for itself and for the streamers who play its most popular game.