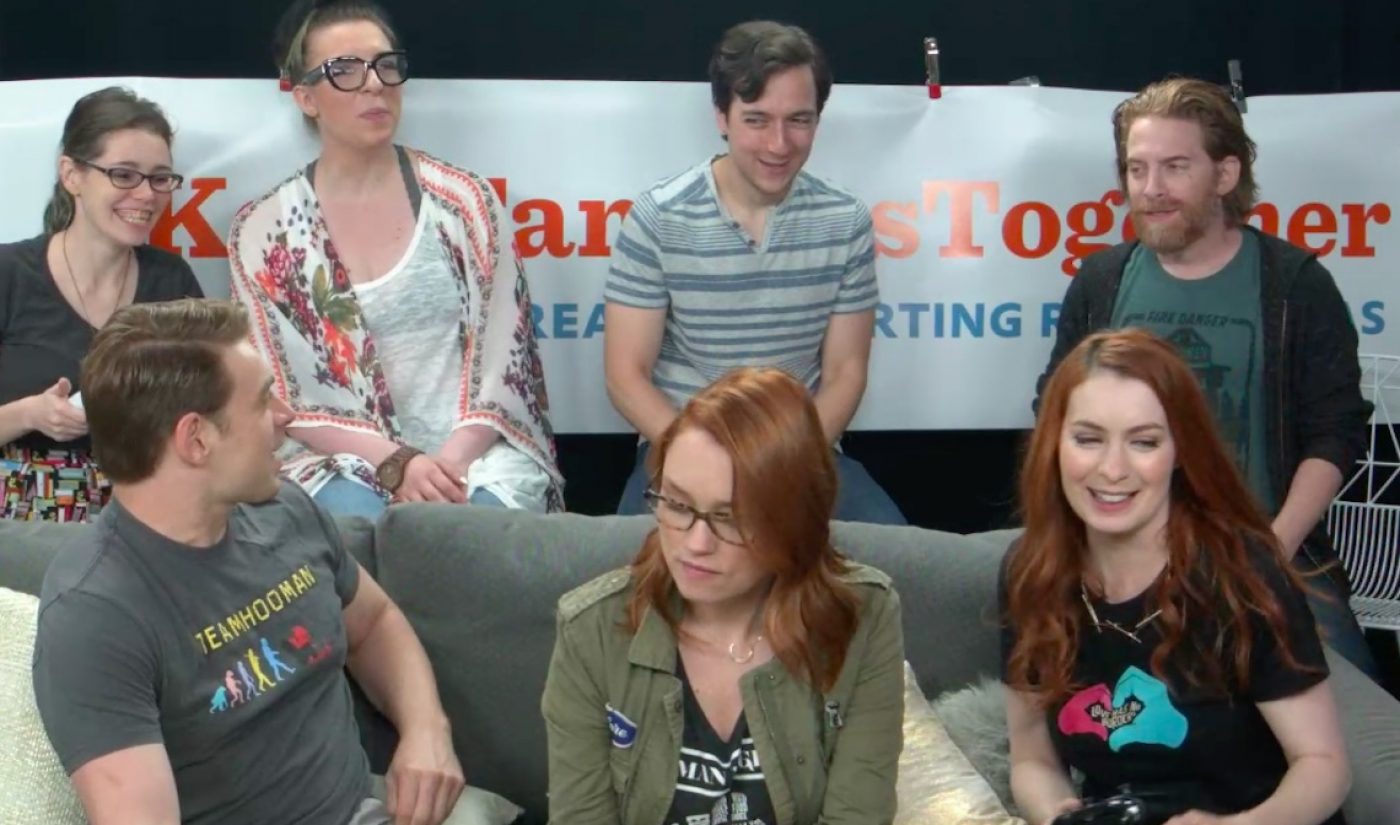 On Saturday, Felicia Day hosted a 12-hour charity Twitch stream in collaboration with Funny or Die and Latinx lifestyle network Mitú to raise money for the Refugee and Immigrant Center for Education and Legal Services (RAICES). The stream raised over $250,000 for the Texas-based nonprofit, which provides free and affordable legal services to immigrants and refugees in the state, and is currently working to reunite immigrant children who have been separated from their parents at the United States border.

The stream, titled #KeepFamiliesTogether, started at 9 am PST Saturday and ended at 9 pm PST, the same day that Keep Families Together marches protesting the separation of children from their parents at the U.S. border took place all over the country.

Thank you for tuning-in for 12 hours, your support, and for being such an overwhelmingly generous community. We did it. ❤❤❤

Since Day’s tweet, additional funds rolled into the charity campaign, ultimately adding up to over $250,000. Day donated all the bits and subscriber money that came in through the Twitch stream on Saturday as well as the proceeds for her ‘Love Has No Borders’ t-shirts, which she created especially for the occasion. Each t-shirt sells for $25.99 and over 2,400 have been sold so far.

Anyone interested in supporting RAICES can still donate directly to the organization through https://www.streamlabs.com/feliciaday.