Uber-Charitable Markiplier Raises $422,000 During ‘Save The Children’ Stream 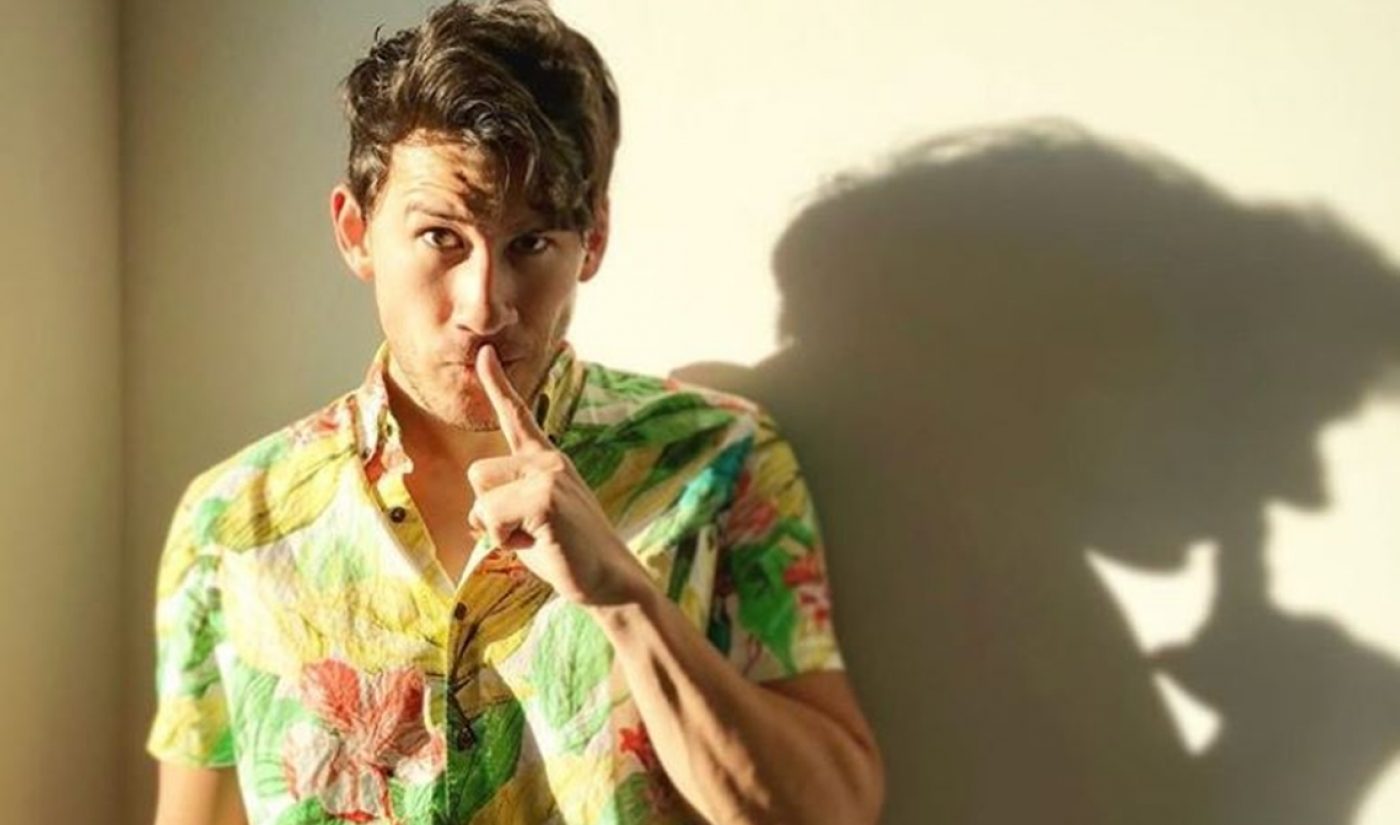 ‘Let’s Play’ gaming creator Mark ‘Markiplier’ Fischbach has consistently used his platform as a means of raising gobs of money for charity.

Over the weekend, the 28-year-old hosted a YouTube live stream to benefit Save The Children — a nonprofit that aims to give kids across 120 countries a healthy start in life as well as educational opportunities and protection from harm. Fischbach billed the event as “bigger than anything we’ve ever done before,” and he wasn’t lying: throughout the course of several streams of tabletop games like Jenga and Cards Against Humanity on Saturday, fans blew past an initial $200,000 fundraising goal, and so Fischbach doubled that sum for a total tally of $422,000.

Check out the concluding stream, featuring a rowdy game of Cards Against Humanity, right here:

Forbes, which honored Fischbach on its 30 Under 30 list this year in the gaming category, reports that the Hawaii-born YouTube luminary (18 million subscribers) has raised roughly $3 million for charity to date. Past fundraising streams have benefited the Human Rights Campaign and the Depression and Bipolar Support Alliance.