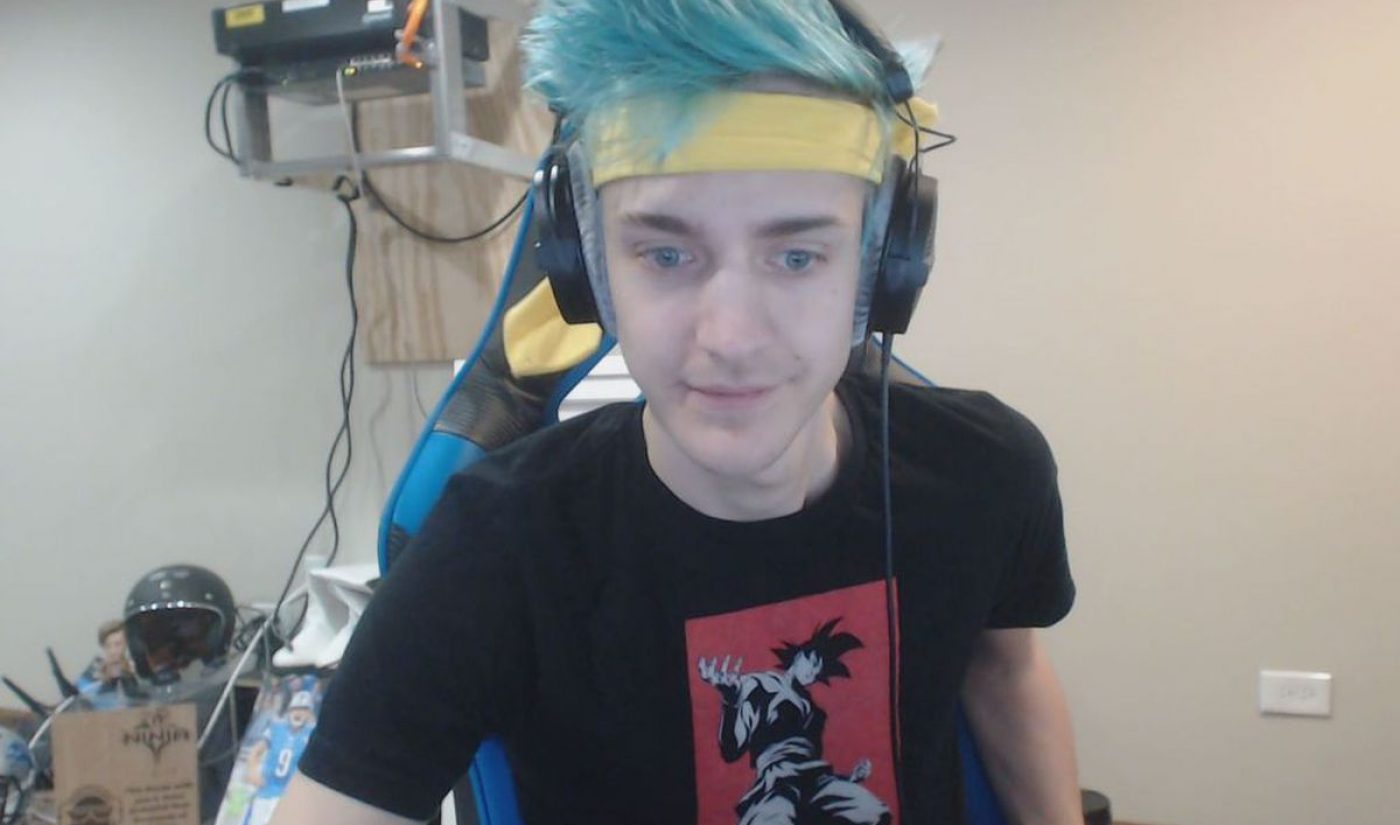 Tyler “Ninja” Blevins is using his status as a Twitch star to raise some serious money for charity. A month after snagging the $1 million prize at a Pro-Am Fortnite tournament and donating his share of the winnings to the Alzheimer’s Association, Blevins helped Florida gaming convention GuardianCon raise $2.7 million for St. Jude Children’s Research Hospital.

Before the 2018 edition of GuardianCon, which runs from July 13-14 in Tampa, a number of streamers participated in a pre-event “charity blitz,” with all proceeds going to support St. Jude. Many of the streams were able to raise massive sums. One broadcast of the game Destiny needed just 30 minutes to pick up $50,000 in donations, while streamer Dr. Lupo rewrote fundraising records by collecting $356,000 over the course of four hours. Blevins, meanwhile, picked up $326,000 during his pre-GuardianCon stream. $100,000 of that money came from a single anonymous donor, whose generosity left the Fortnite star stunned.

In total, the GuardianCon charity blitz resulted in a donation of more than $2.7 million to St. June. After the streams subsided, Blevins took to Twitter to thank his fans for their contributions.

Thank you every single person who donated during the final block of @GuardianCon In my specific block we raised $326,066.44 and collectively as a community we raised over $2,706,635.90

Gaming does good. I am blessed to share this platform and passion with all these people.

The online gaming community has not been shy about sharing its income with noble causes. The GuardianCon blitz came just two weeks after the 2018 edition of the speedrunning gathering Summer Games Done Quick broke the $2 million barrier for the first time, with its proceeds going to Doctors Without Borders.