For The First Time, The Video Game Speedrunners Of Summer Games Done Quick Raise Over $2 Million 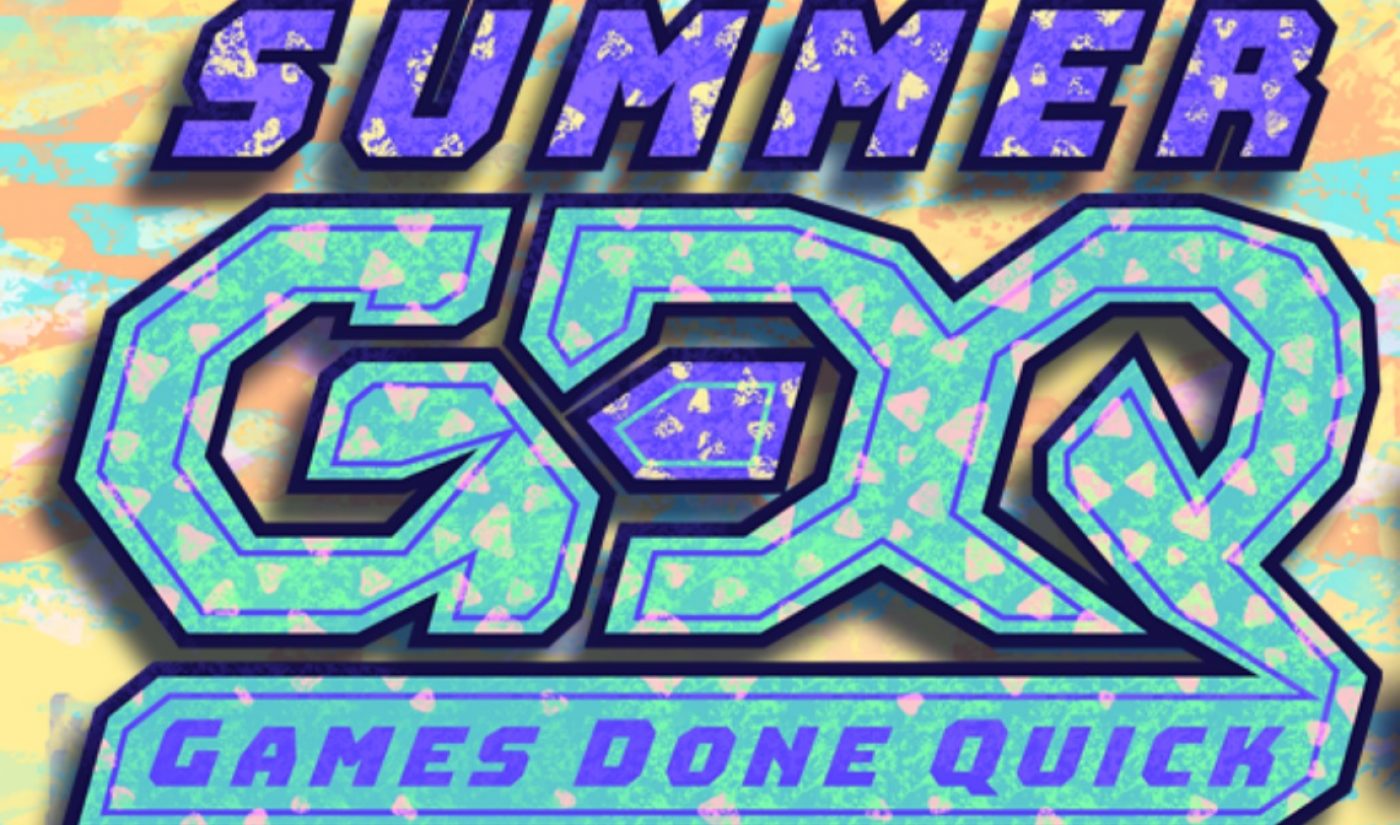 When it comes to charity, few online video communities are more giving than speedrunners. In 2018, for the first time, the annual Summer Games Done Quick (SGDQ) event — which is itself an offshoot of the yearly Awesome Games Done Quick (AGDQ) gathering — surpassed $2 million in total donations, with all of its proceeds going to Doctors Without Borders.

Between June 24 and July 1, 2018, speedrunners and their fans descended upon the DoubleTree Hilton in Bloomington, Minnesota for a series of gameplay sessions. Speedrunning challenges can take a variety of forms: Some ask competitors to blitz through classic games in mere minutes, others require players to complete 100% of a game over a few others, and others stills pit top speedrunners against one another in a digital race. Through donations, viewers on Twitch are able to affect the gameplay and cosmetic choices of the speedrunning streamers.

This format, combined with the growing fascination that surrounds the speedrunning community, has turned the two annual Games Done Quick events into massive forces for global good. The last two editions of of AGBQ, which went down during the past two Januaries, each pulled in more than $2.2 million for charity. In total, the Games Done Quick series, which has been active since 2010, has brought more than $16 million to the organizations it supports.

And all signs are pointing toward continued growth for Games Done Quick. According to The Hollywood Reporter, the company’s new ventures include a program called GDQ HotFix, which highlights the speedrunning community on Twitch, as well as GDQ Express, which will add several more multi-day events to the speedrunning calendar. One of those events will take place at Twitch’s upcoming TwitchCon from October 26-28.