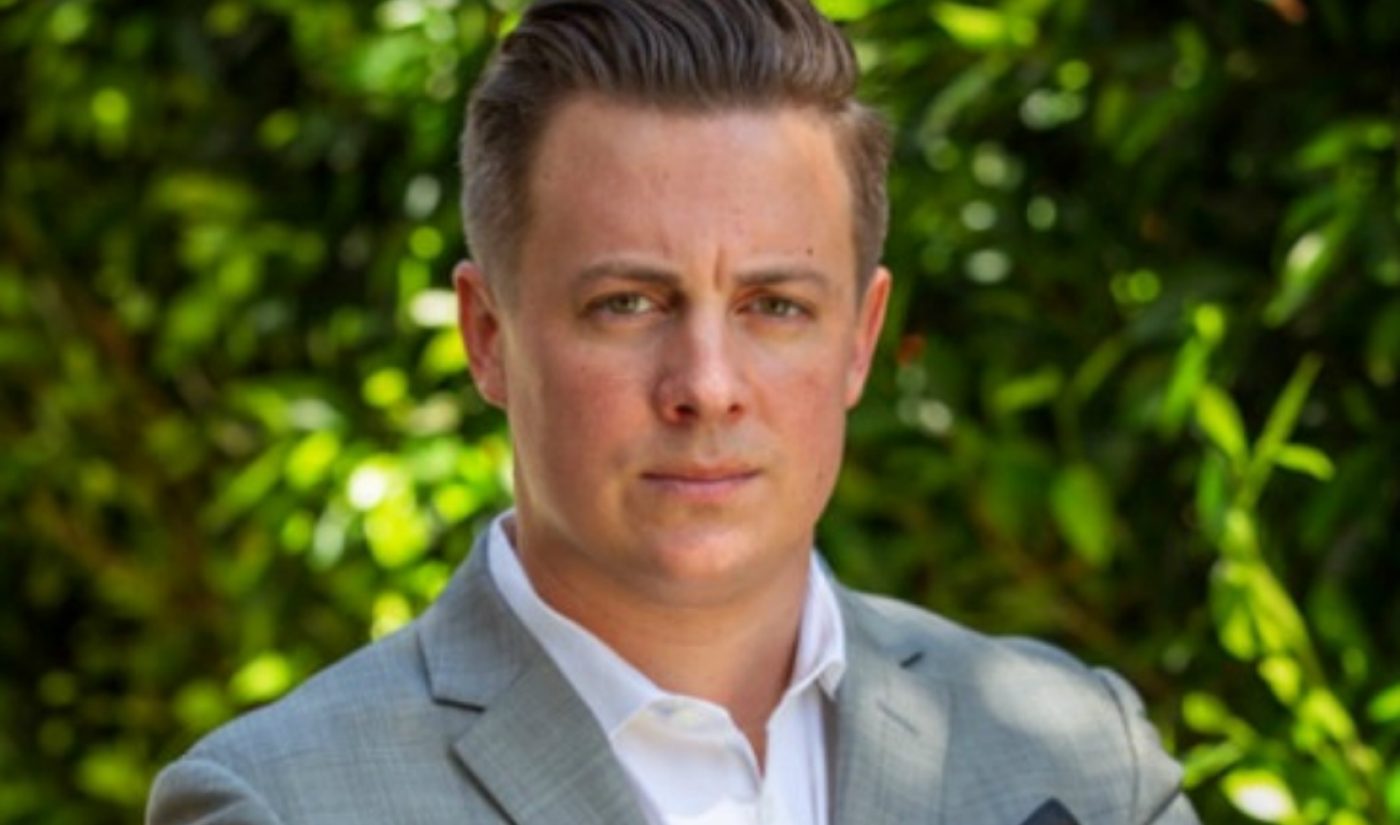 Gaming just had its biggest year on YouTube. People gathered round to stream more than 50 billion hours of video game-related content in the past 12 months, with 200 million logged-in users watching gaming content every single day — and YouTube is gearing up to snag even more creators and viewers in the coming year.

Ryan Wyatt, YouTube’s global head of gaming and VR content and partnerships, told VentureBeat that the “rise of Fortnite” was a significant boon to YouTube’s gaming traffic this year, and also signalled how “big and how explosive mobile gaming has become on the platform.” (Battle royale game Fortnite can be played on traditional consoles like the Xbox, but also on iOS and Android apps, making it available for people to play on smartphones and tablets.)

“We’re excited about the platform and the growth and the experience in the gaming community,” Wyatt said. “Creators continue to flourish. All these new games have sprung up over the past year, especially Fortnite.”

(It’s worth noting, however, that Minecraft, the sandbox game that singlehandedly kick-started the gaming craze on YouTube when it was released nearly a decade ago, is still the top game on the platform. At least that’s what Wyatt said in September.)

Part of keeping creators flourishing is improving monetization so they have more take-home cash, and YouTube has given creators more ways to make money this year. But, Wyatt noted, the platform and its creators did “[have] to go through a lot in the last year, and we feel like we’ve come out the other end of that.” It’s plausible Wyatt’s referring to the January changing of the YouTube Partner Program‘s (YPP) admission rules, which some said cut smaller creators off from monetization, since updated rules require creators to have surpassed 4,000 hours of watch time in the last year and have at least 1,000 subscribers to earn AdSense money.

He added, “Creators are monetizing better than they ever have on the platform. We’ve released a lot of other products for them to rely on — not just ad monetization, but alternative monetization products. Again, we’re still going to keep improving and introducing new options.”

The gaming sector of YouTube has given rise to some of YouTube’s biggest creators — like Markiplier (22.5 million subscribers),  Jacksepticeye (20.9 million subscribers), and PewDiePie (who originally found fame through gaming content and now has 75 million subscribers and counting…) who are able to make millions of dollars from their content, and though that’s not going to be the endgame for every creator, YouTube does believe that “anybody can become a creator and start monetizing through advertising and our other products,” Wyatt said.

“We’re thinking about how anybody can get on the platform,” he explained. “If they’re interested in making gaming videos and creating a community, we want to give them the tools to be able to monetize.”

Also moving forward, YouTube is focusing on adding more “meaningful product integration” with game publishers, Wyatt said — aka, more partnerships along the lines of YouTube’s recent hookup with Finnish mobile game developer Supercell. With that partnership, YouTube offered users the opportunity to earn in-game points and rewards for Supercell’s game Clash Royale if they linked their Google account to their Supercell ID.

It’s clear YouTube is constantly thinking about and evolving its gaming strategy to better serve viewers and creators alike. In September, the video sharing site announced that its standalone gaming app YouTube Gaming will be retired in March 2019. The app has already been replaced by a central hub on YouTube’s main site, simply called ‘Gaming,’ which spotlights the biggest games and creators, as well as up-and-coming newbies. Also in September, YouTube changed the format of its Trending page to highlight five different categories of top-watched videos — and one of those new categories is gaming.