‘Fortnite’ Is Not YouTube’s Most Popular Game 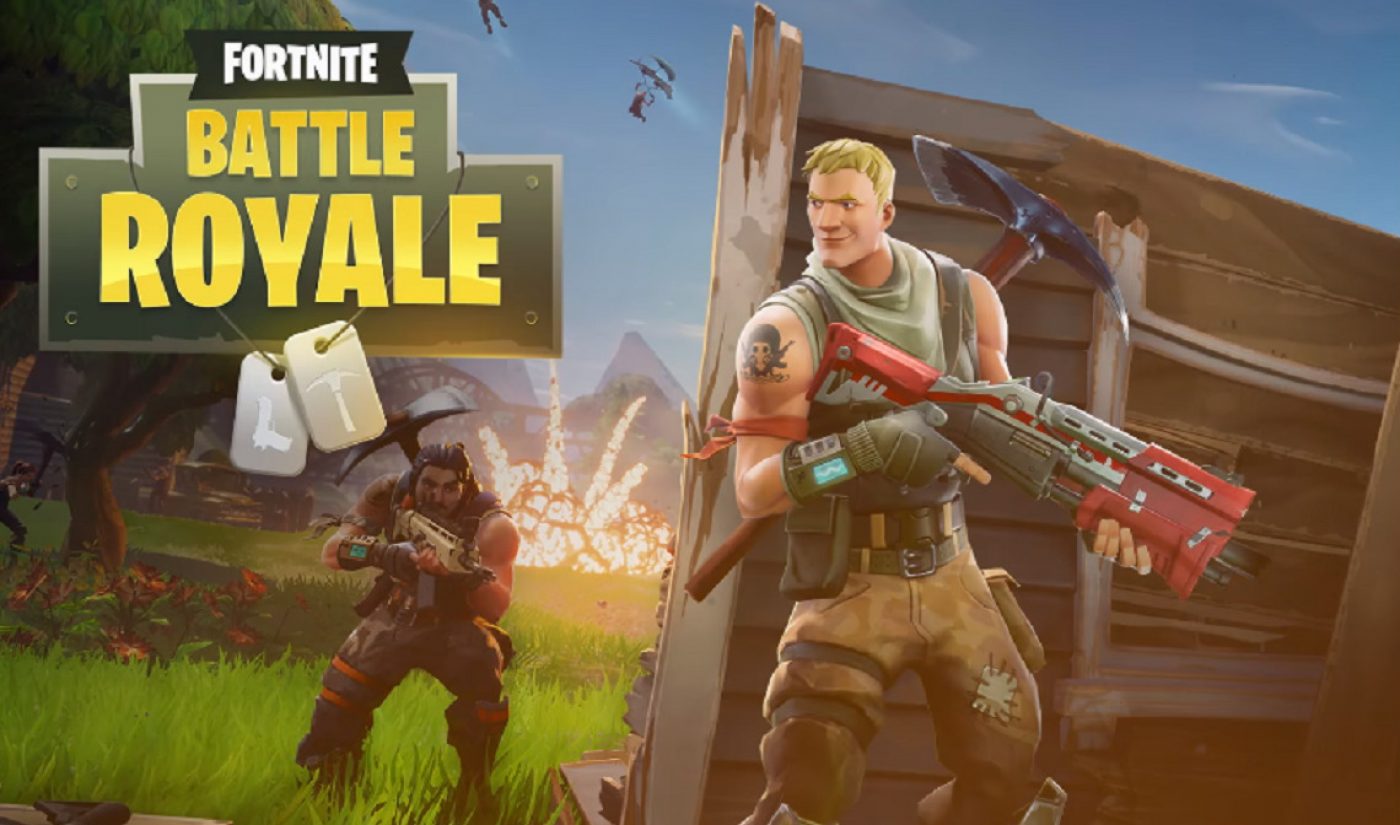 In the year since its release, battle royal game Fortnite has become a massive moneymaker for YouTube creators and Twitch streamers alike. Its popularity has given rise to stars like Tyler ‘Ninja’ Blevins, who just became the first pro gamer to appear on the cover of ESPN The Magazine. And on YouTube‘s brand new ‘Gaming‘ hub, the platform frontloaded Fortnite, offering links to current livestreams 24/7.

However, according to a conversation Ryan Wyatt, YouTube’s director of gaming content and partnerships, recently had with The Verge, Fortnite is not actually YouTube’s No. 1 game.

That spot still belongs to Minecraft, the open-world, multiplayer sandbox game that singlehandedly kick-started the YouTube gaming craze seven years ago. Like Fortnite, Minecraft turned into a lucrative career for some creators, the majority of which posted ‘Let’s Play’ videos, recording the process of building their intricate architectural creations, or journeying through Minecraft’s landscape with friends.

“Fortnite has certainly been a massive contributor to the growth in gaming, [but] Minecraft is still our biggest game globally,” Wyatt said. He added that, despite its seemingly ubiquitous presence on YouTube and Twitch, “Fortnite has not taken off in every single market.”

While the video views and aggregate watch time YouTube sees from Minecraft videos still make it tops on the site, Fortnite‘s player acquisition may have outpaced those of Microsoft’s multi-billion dollar game in recent months. Fortnite creator Epic Games recently stated in June its flagship property has more than 125 million players worldwide. Meanwhile, Minecraft had 74 million active players as of December 2017, which was a new record for the game at that time (and was the last time the company publicly revealed its user numbers).

Wyatt also noted Fortnite’s popularity with streamers and viewers in the West doesn’t carry over to regions like the Middle East and Asia, where mobile games Arena of Valor and Mobile Legends: Bang Bang outstrip it.

“When you start to look at these other countries and regions, we’re actually seeing explosive growth from the mobile gaming category that’s pretty underrepresented in the West,” Wyatt said. “I think there are a lot of things that are happening outside of the U.S., outside of Western Europe, that are causing a lot of growth for gaming on YouTube that are kinda understated.”

In terms of live viewers, though, Fortnite is tops. Minecraft is currently listed as the fifth most popular title on YouTube’s new Gaming hub, behind Fornite, PlayerUnknown’s Battlegrounds, FIFA 19, and World of Tanks. These numbers change constantly as streams start and stop on the world’s largest video sharing site, but as of posting time, 15,000 viewers were watching Minecraft streamers on YouTube, while 391,000 were watching Fortnite.