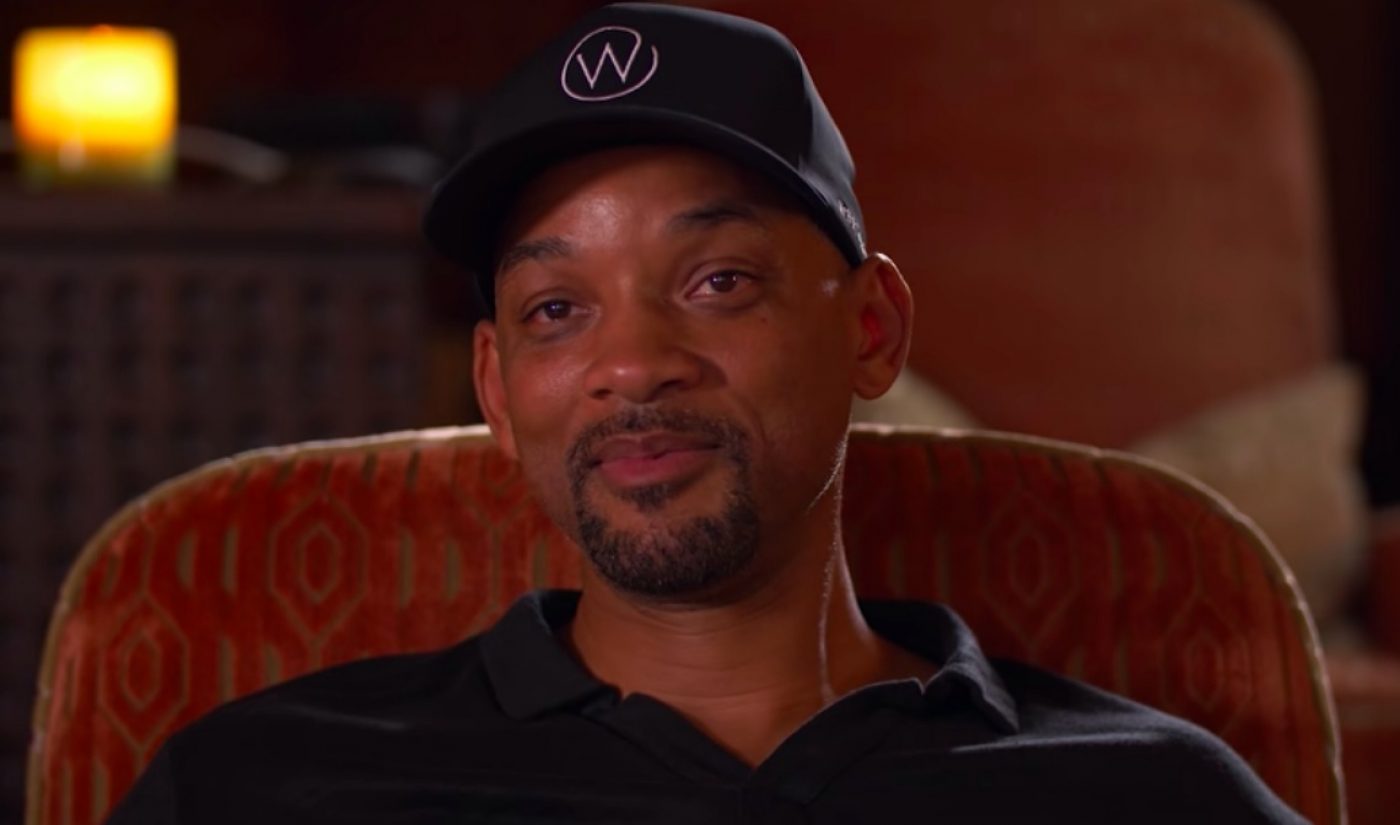 Will Smith, as you may have heard, is from West Philadelphia (born and raised), and with some help from one of YouTube’s newest feature, the A-lister gave back to the area where he grew up. Smith employed the video site’s Teespring shelf, which was announced at VidCon last month, to raise $20,000 in two days to support a school in West Philly.

Smith launched a new merchandise line in response to a mural that went up on the side of the Global Leadership Academy Charter School in West Philly. The painting is the work of Richard Wilson, who has created monumental murals in cities across the world.

In order to give back to Wilson and the Global Leadership Academy, Smith rolled out a line of shirts, hoodies, pillows, prints, tote bags, tapestries, phone cases, and mugs, all featuring the mural and all available through Teespring. To help push sales, he made a YouTube video discussing the mural (since he has gone, in his own words, “YouTube stupid”) and offered up the relevant items on a Teespring shelf.

According to a press release, the shelf helped Smith sell $20,000 in merch during his new line’s first two days of availability. Current projections place the campaign’s final total in the $100,000 range.

Smith is not the first creator to use YouTube’s Teespring shelf. The animator behind Lucas the Spider, for example, employed it back in June to great effect. But Smith’s campaign is the latest evidence of the moneymaking potential of the video site’s vending feature. If you’d like to learn more about merch shelves, click here.