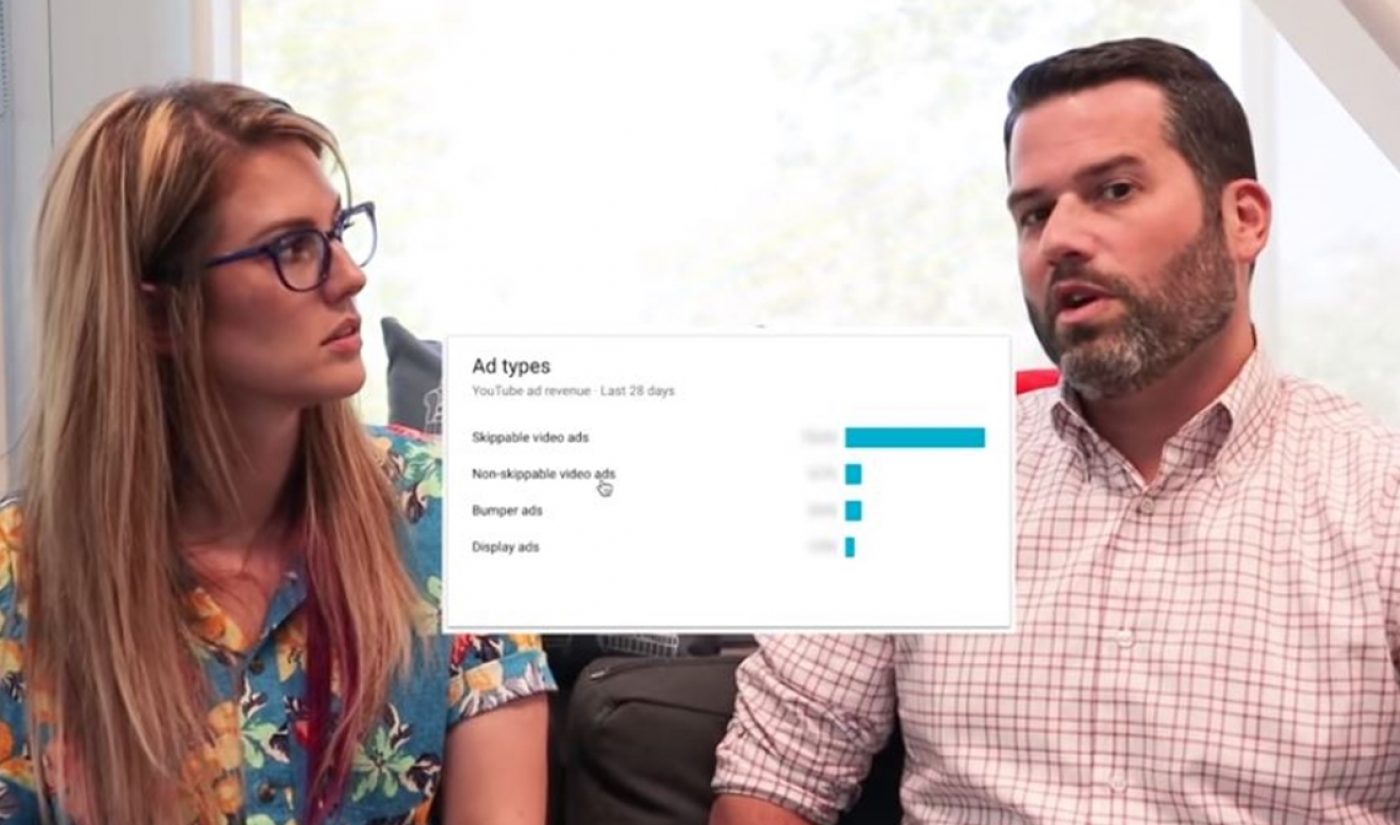 YouTube is making two alterations to its non-skippable ad format, the platform announced today on its Creator Insider channel.

In addition to implementing a maximum length for nonskippable ads to 20 seconds as of January, the company also announced that it is rolling out the ability for all members of the YouTube Partner Program — or anyone who is eligible for monetization — to choose to turn on non-skippable ads on their videos. Previously, the company said, this ability was relegated to a select few creators.

Given that advertisers are generally willing to pay more money for non-skippable ads — which can appear before, during, or after a video — the addition could mark a financial boon for creators, according to Creator Insider. Once the change is enabled, it will also apply to past videos that have only previously run skippable (or what Google calls TrueView) ads. Videos can also be bulk-edited to include or not include the non-skippable format, and creators will be able to track revenue and audience engagement of non-skippable ads within a new row in analytics.

The update will start rolling out next week, whereupon a notification will alert creators of the change within their YouTube dashboards.

Check out the announcement video below: