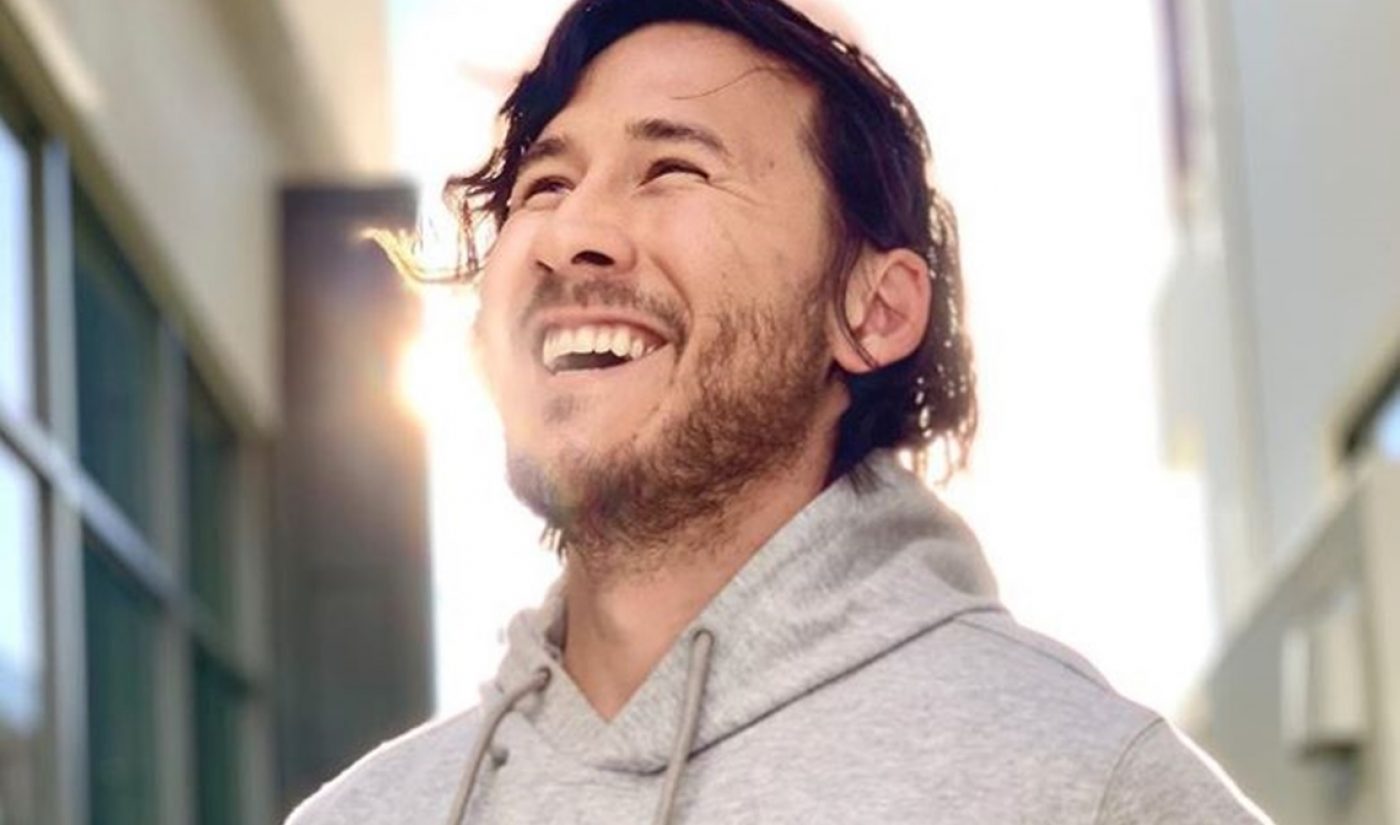 For a brief moment yesterday, it looked like it might finally happen. After months of anticipation and a formidable defense mounted by Felix ‘PewDiePie’ Kjellberg and friends, it seemed like Bollywood production outfit T-Series would finally assume its place as YouTube’s most-subscribed channel.

In recent days, the subscriber gap between the two channels had tightened to just tens of thousands of subscribers, and, last night, Kjellberg seemingly tweeted a message of defeat: “It looks like this is it bois.”

But then, sensing that the end was nigh, fellow YouTube star Mark ‘Markiplier’ Fischbach fired up a live stream on his channel — which counts 22.4 million subscribers — appropriately titled I Literally Won’t Shut Up Until You Subscribe To PewDiePie. Fischbach — who the day before had hosted a decidedly more consequential stream to raise money for cancer research — took a mock-serious tone in the 48-minute pro-PewDiePie video. “Do we want to give the heart and soul of YouTube over to T-Series? Because PewDiePie has it…And T-series will lead us down into a path of darkness and ignorance,” he declared.

Other creators have also put their muscle behind Kjellberg in order to keep a YouTube-native creator at the top of the platform’s subscriber charts. Jimmy ‘MrBeast’ Donaldson, for instance, has launched several grassroots campaigns for the cause, including a 12-hour stream of his own in which he repeated the name ‘PewDiePie’ 100,000 times.

Check out Fischbach’s stream below: