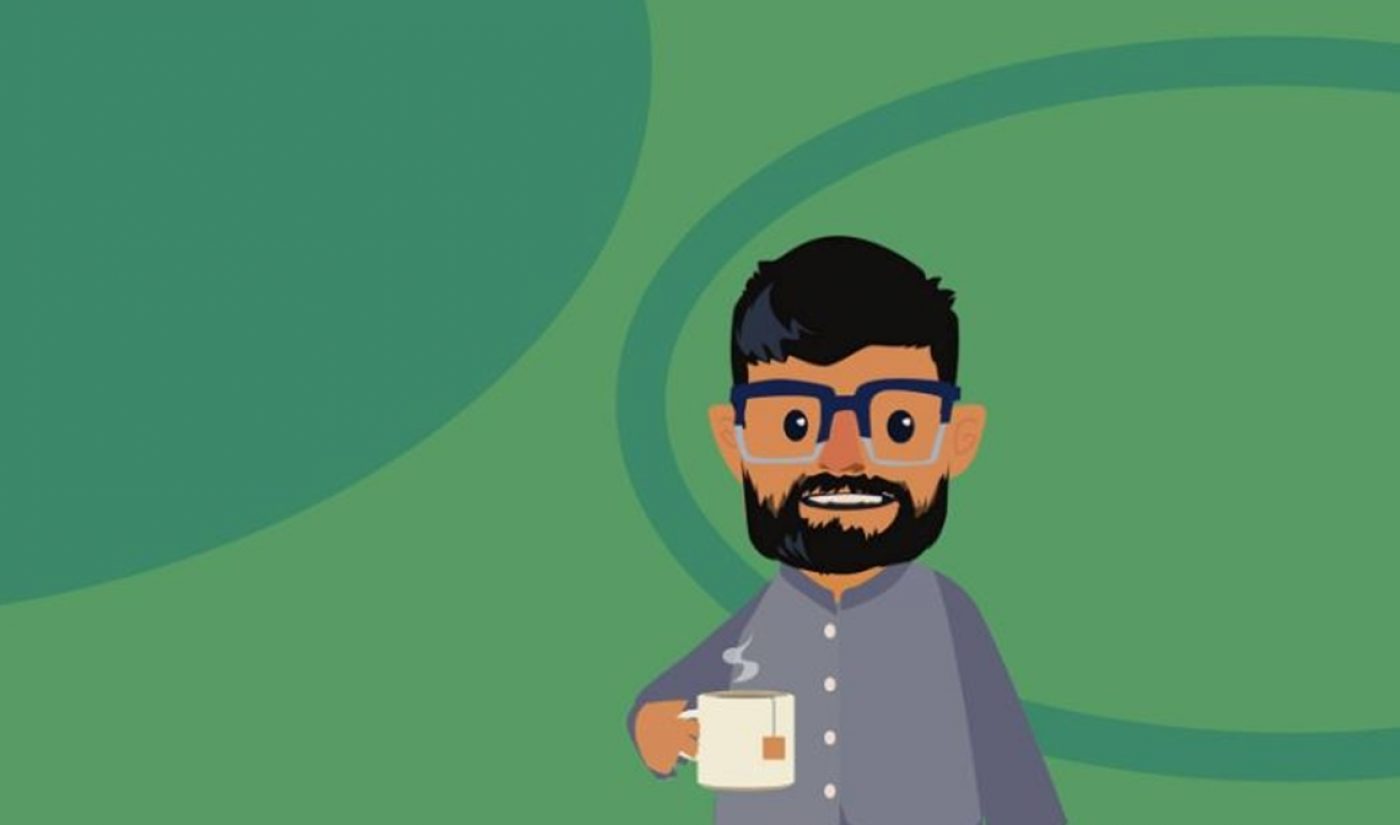 BuzzFeed News has shuttered its in-house podcasting operations in order to double down on long-form original video production for distribution partners like Netflix, Twitter, and Facebook.

While other companies, including Studio71 and UTA, are ramping up their efforts in the genre, BuzzFeed is closing up shop on three news-oriented podcasts: See Something Say Something (pictured above), The News, and Reporting To You. BuzzFeed News’ VP of news and programming, Shani Hilton, shared the announcement in a memo to staff, per The Wall Street Journal, and the cuts will affect a handful of employees.

BuzzFeed will continue to create podcasts — though alongside third-party partners. “We’ve decided to move to a production model that is more like our TV projects — that is, treating shows as individual projects, with teams brought on as needed,” Hilton wrote. Though podcasts may be buzzy, the advertising that they pull in (an estimated $314 million last year in the U.S.) currently pales in comparison to digital video ad spend, which eMarketer pegged at $13.2 billion in 2017.

BuzzFeed entered the podcasting business in 2015, according to the Journal, when it launched the race-focused and internet culture-focused series Another Round and Internet Explorer, respectively. Earlier this year, BuzzFeed partnered with Spotify to produce a daily news briefing for its visual podcast feature Spotlight.

These aren’t the only BuzzFeed layoffs in recent months. Last November, the company laid off 100 staffers on its business side amid missed revenue goals. In June, it slashed an additional 20 roles on the business side, but said it intended to hire 45 more amid a pivot away from Facebook and toward ecommerce and programmatic display ads. In a bid to diversify its revenue streams amid a tough time for digital publishers across the board, the company launched a donations feature last month and made its biggest retail bet yet in March with a Tasty-branded line of cooking products at Walmart.