BuzzFeed To Lay Off Roughly 100 Staffers Amid Missed Revenue Goals 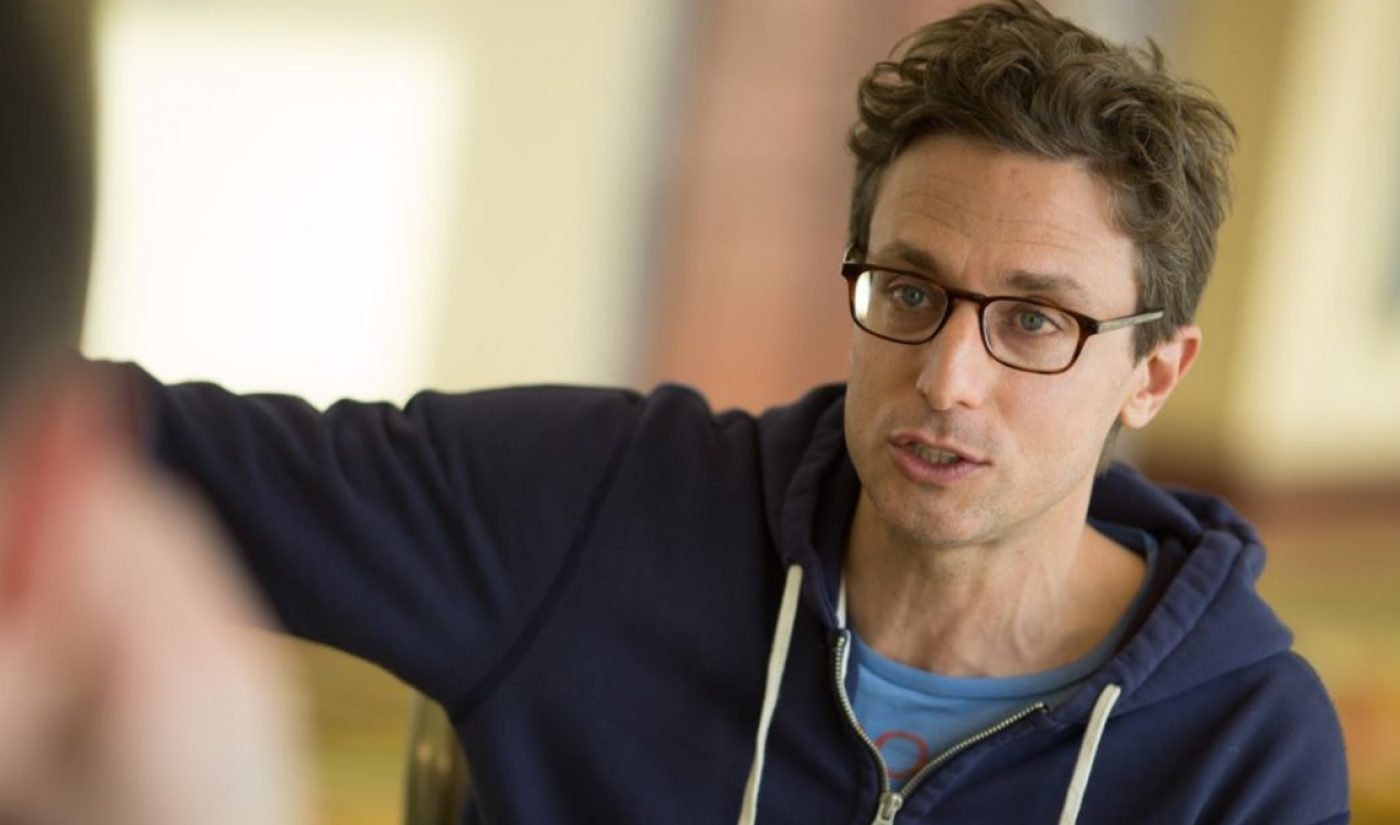 BuzzFeed will lay off roughly 100 of its 1,700 employees — including 8% of its U.S. workforce — and diversify its ad business away from native campaigns following reports that the company missed revenue targets of $350 million in 2017, and consequently put its IPO plans on hold.

All of the staff cuts in the U.S. will come from the business and sales side of the company, The Wall Street Journal reports, though some editorial staffers will be impacted in the U.K. “As our strategy evolves, we need to evolve our organization, too — particularly our business team, which was built to support direct-sold advertising but will need to bring in different, more diverse expertise,” BuzzFeed co-founder and CEO Jonah Peretti wrote in a staff memo.

At the same time, BuzzFeed president Greg Coleman will depart his post, but remain on board as a company adviser. BuzzFeed is currently seeking a new COO — as well as to fill several other roles, the Journal reports, in order to hone its financial focus on ecommerce, programmatic ad sales, and video licensing and development. At the same time, BuzzFeed’s chief revenue officer Lee Brown has become a part of the company’s senior management team, and will report directly to Peretti.

The Journal previously reported that BuzzFeed missed its 2017 revenue targets by between 15% and 20%, though the company still expects growth over revenues of $250 million in 2016. Competitor Vice — which had set its sights on $800 million this year — is expected to post losses as well, according to the Journal.

“Our business is more diverse and balanced than it was a year ago and, very importantly, for the first time a quarter of our annual revenue will come from sources other than direct sold advertising,” Peretti continued.

To this end, BuzzFeed plans to create even more standalone lifestyle verticals in the vein of Tasty and Nifty under a new umbrella group called BuzzFeed Media Brands. A fashion and beauty-focused franchise, for instance, will launch in the first quarter of 2018. At the same time, the company will rebrand its TV and film business, BuzzFeed Motion Pictures, into BuzzFeed Studio, uniting its internal slate of original series as well as the projects it has in the works for external partners like NBC and Oxygen. BuzzFeed has also renamed its Product Labs business, which was responsible for the July launch of a bluetooth-connected hot plate, into BuzzFeed Commerce.