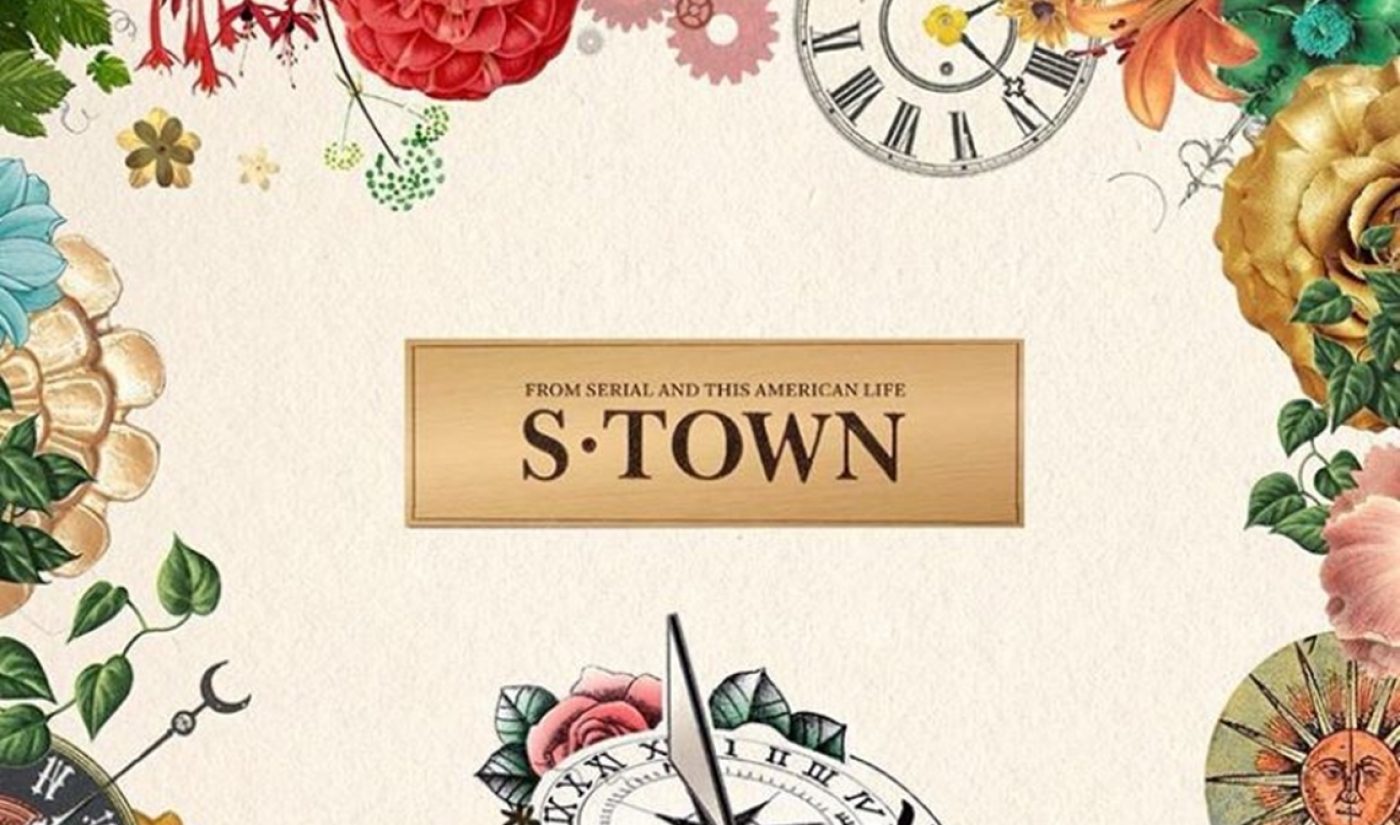 A new study by the Interactive Advertising Bureau (IAB) found that the explosive U.S. podcasting industry was worth $314 million last year — besting the organization’s previous 2017 estimation of $220 million. (For comparison’s sake, the IAB says that digital video ads in the U.S. totaled $11.9 billion in 2017 — meaning that podcasting is still comparatively nascent at just 2.6% of this figure).

Nevertheless, the $314 million tally means that podcasting has clocked 86% year-over-year ad revenue growth, according to the IAB’s second annual Podcast Advertising Revenue Study, which looks to take stake of the sector alongside PwC US. By 2020, the IAB predicts that the podcast ad marketplace will be worth $659 million.

In terms of the most-preferred type of ads, podcast companies said that host-read spots represented more than two-thirds of all ads in 2017, according to the study. Additionally, direct response ads — or those intended to trigger an immediate reaction from listeners — made up the majority of campaigns, while ads integrated into shows accounted for 58% of total ad inventories in 2017, according to the IAB. The top three types of advertisers who are spending in the space are: financial services firms (18%), direct-to-consumer retailers (16%), and arts and entertainment marketers (13%).

“These strong numbers speak to advertisers’ increasing recognition that podcasts provide a powerful platform for reaching and engaging audiences,” said Anna Bager, the IAB’s EVP of industry initiatives, who added that the organization will host its fourth annual Podcast Upfront gathering this fall. “Advertisers that range from traditional financial services to direct brand retailers are tapping into the medium’s highly engaged audience.”

Check out the IAB study, which was underwritten by IAB member companies Gimlet Media, How Stuff Works, Panoply, Podcast One, and Wondery, in full right here.