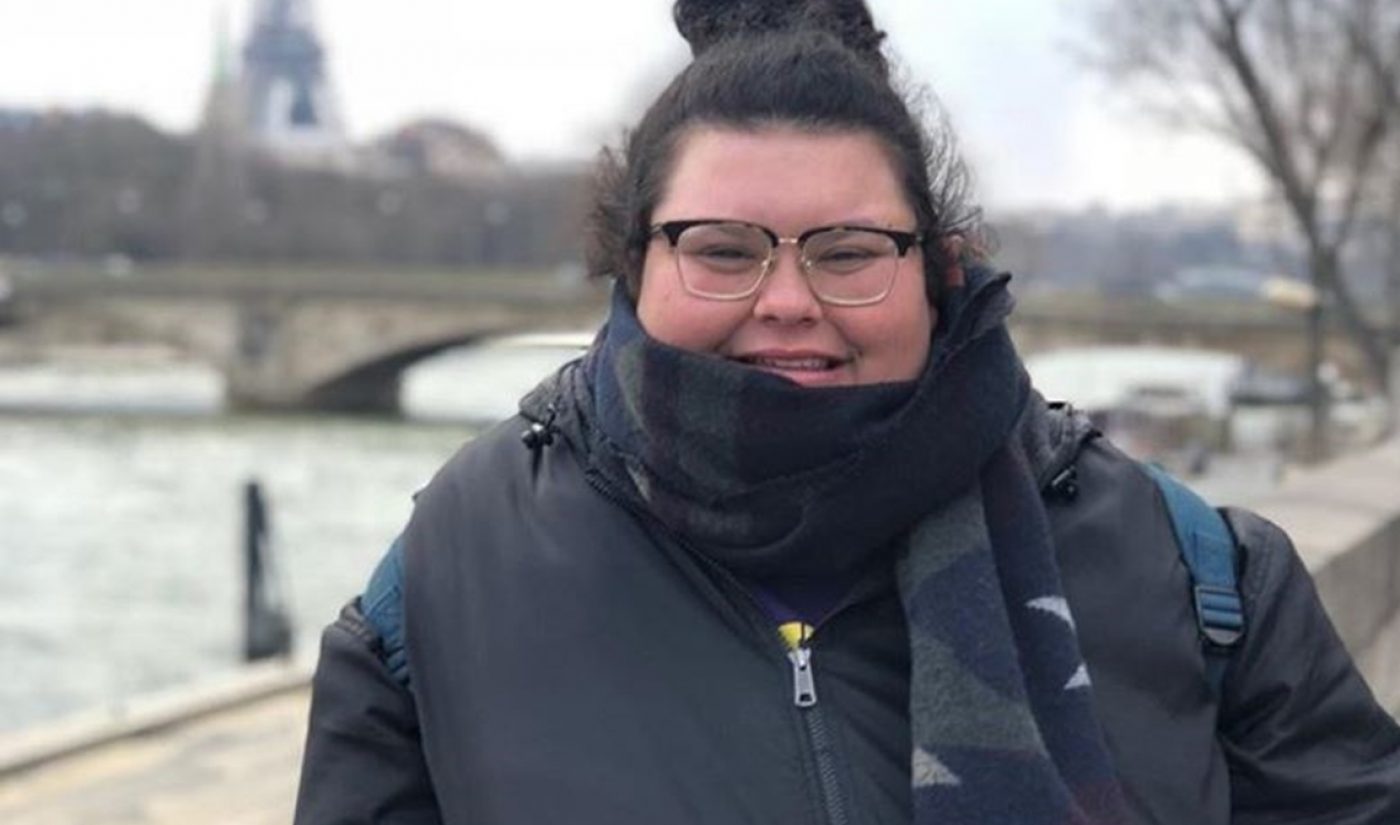 Studio71 first took note of the podcasting space last year, and began producing its own shows in March. Its roster currently comprises 11 series hosted by bold-faced creators such as Christine Sydelko and Harley Morenstein, Digiday reports. And Sydelko’s show, Don’t Mess With Christine Sydelko, has been a veritable success, clinching an average of 75,000 listens per episode — plus an additional 250,000 views on YouTube, where a video version of each episode is uploaded in its entirety.

By year’s end, Studio71 expects to double its current slate, per Digiday, to roughly 20 series that are releasing 80 to 100 episodes per month.

The division came about, Studio71 said, as a means for creators to find new fans, deepen the conversation with existing supporters, and — most importantly — generate new revenue streams. Studio71 has teamed with podcast platform Castbox on the venture. In addition to distributing podcasts on the Castbox app — as well as Apple’s Podcasts app, Spotify, and YouTube — the two companies will jointly sell host-read ads and split any ensuing revenues.

Studio71 Podcasts is led by Adam Boorstin, the company’s EVP of global distribution. Other series within the unit include Sh*t They Don’t Tell You with Nikki Limo and Steve Greene, Bottoms Up! with Tré Melvin, Be.Scared with Be.Busta, and What’s Underneath with StyleLikeU.